From Black Sand Beaches to Memorials: The Top 5 Things to Do in Hawaii

The newest of the US's 50 states, Hawaii is made up of eight islands and one of the most desired beaches in the world. It's not only the place to go for a relaxing family vacation, but also to experience a rich island culture. There are many places to go and things to do in Hawaii from snorkeling, participating in a luau, enjoying the beauty of its natural habitats and even frequenting museums. Before a trip to this beautiful, luxurious state it's a good idea to have a few key places in mind to visit.

Here's a list of the top 5 things to do in Hawaii (although we could really give you 500). 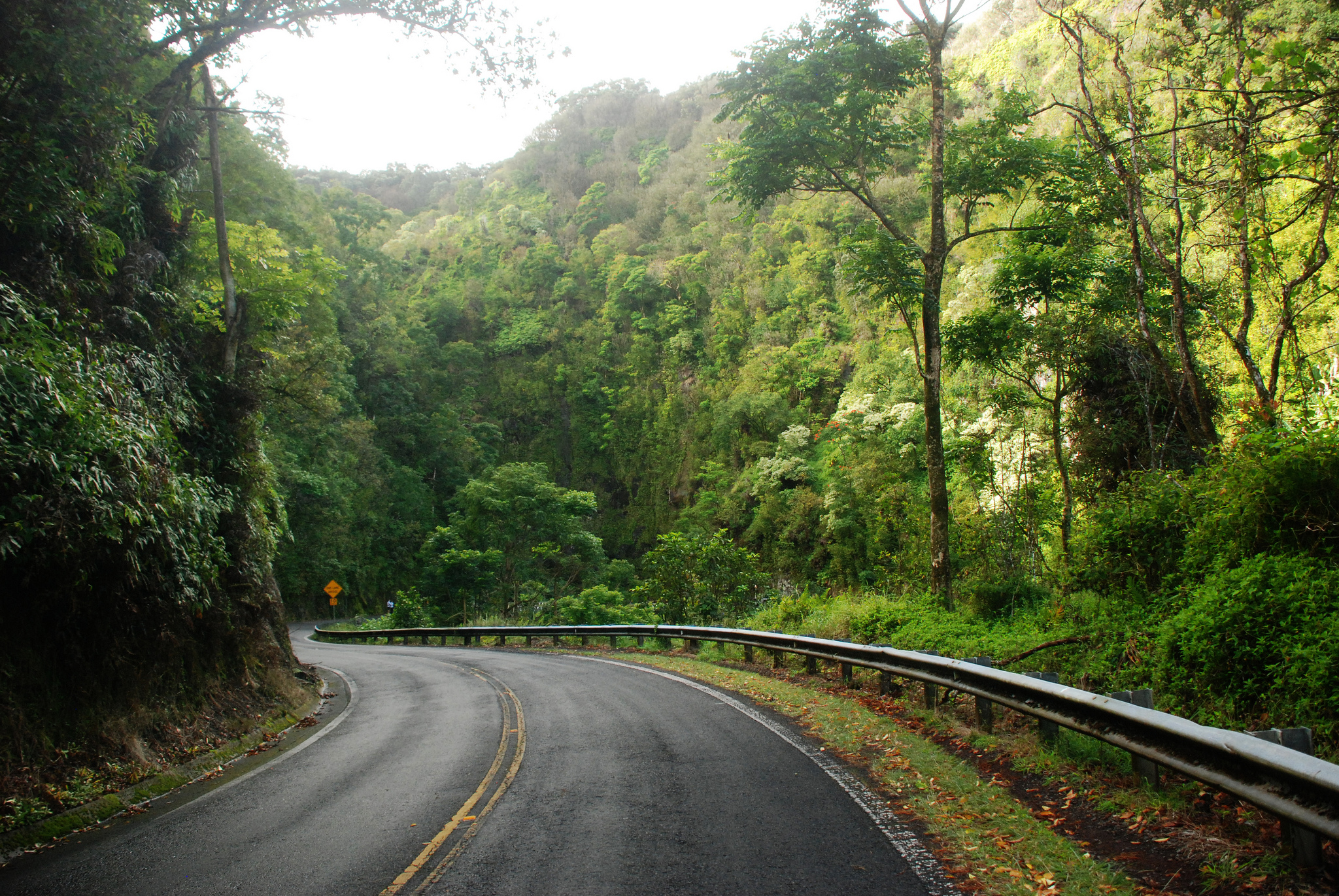 One of the top places to see in Hawaii is the Road to Hana, a 68-mile sightseeing drive in Maui that's consistently rated one of the most scenic drives in the world. This road contains one of the world's most gorgeous landscapes full of waterfalls, bamboo forests, lava flows, pineapple fields and ocean views. With crazy switchbacks and narrow roads, it may be better to leave the driving to someone else by taking a van tour. That way you can focus on snapping pictures and admiring the beauty as the tour guides will know all the best spots to stop, photograph and picnic, and are more accustomed to the 54 one-lane bridges and more than 600 curves and challenges on this marvelous road. Be sure to take a camera when venturing on the road named "the land that time forgot." 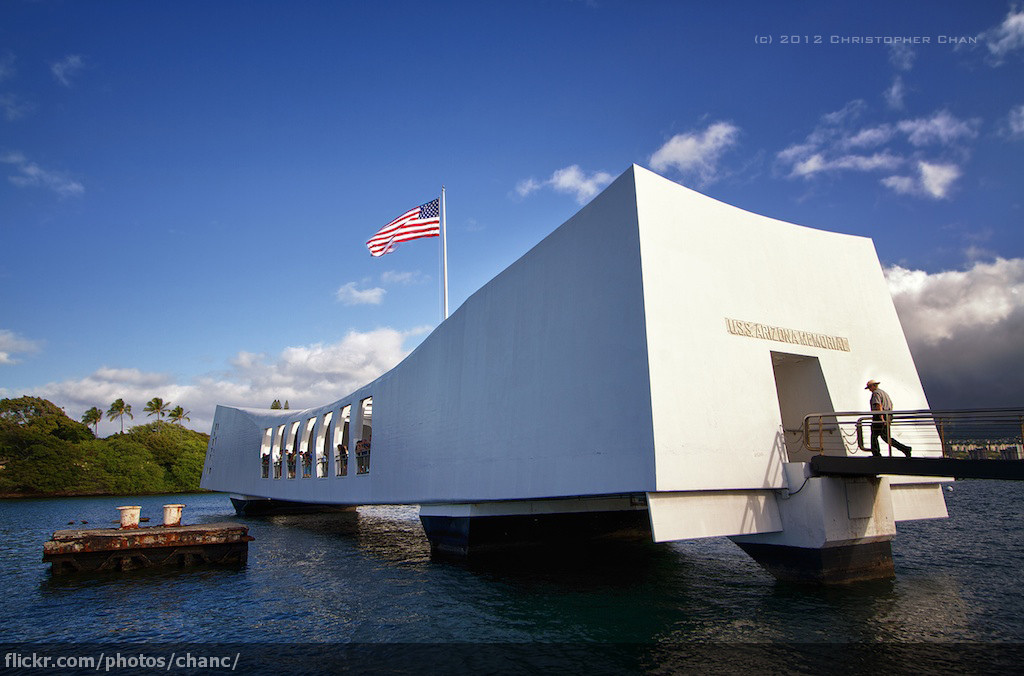 The USS Arizona Memorial at Pearl Harbor in Oahu is an impressive184 feet long memorial built over the USS Arizona's hull, which serves as the final resting place for the ship's 1,177 crew members that lost their lives during the bombing on December 7, 1941. Their memory is kept alive with the Remembrance Exhibit, dedicated on the 50th anniversary of Pearl Harbor. Absorb a part of US history as you pay homage to "ground zero" of World War II. 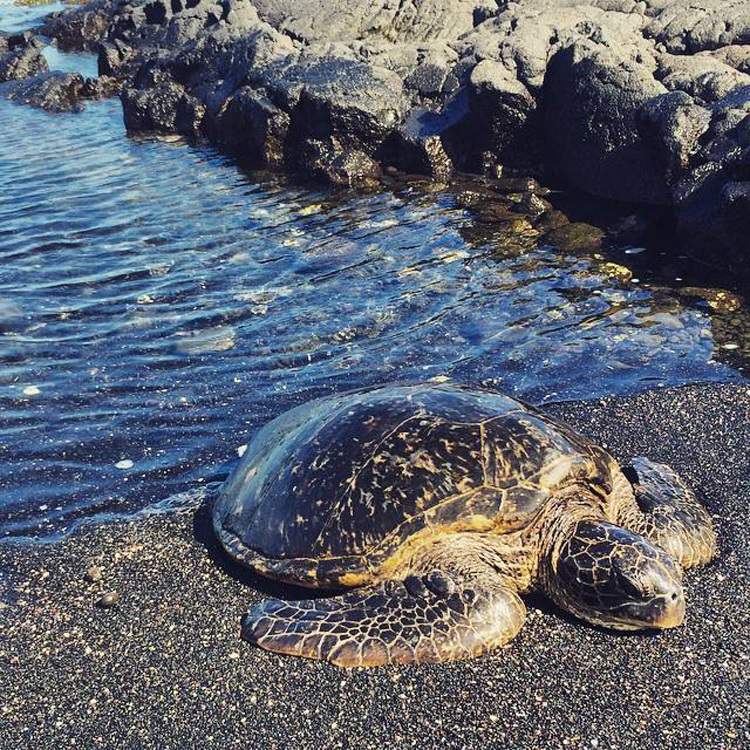 Molokini needs to be on a traveler's top places to go for their first trip to Hawaii. This underwater sanctuary is only 2.5 miles off the coast of Maui and one of the best spots for snorkeling in the world with the clearest water in the state with some of the most beautiful fish. The uninhabited island, designated as a conservation district was formed as a partially sunken volcanic crater and now remains one of the best dive spots in the world. For more marine life, the manta ray night dive in Kona is one of the top rated snorkel and SCUBA spots in the world where gentle giants do flips and turns as you watch in amazement through your mask. Also on the Big Island, Punalu'u Black Sand Beach Park is a favorite spot for giant sea turtles to sun on the sand. 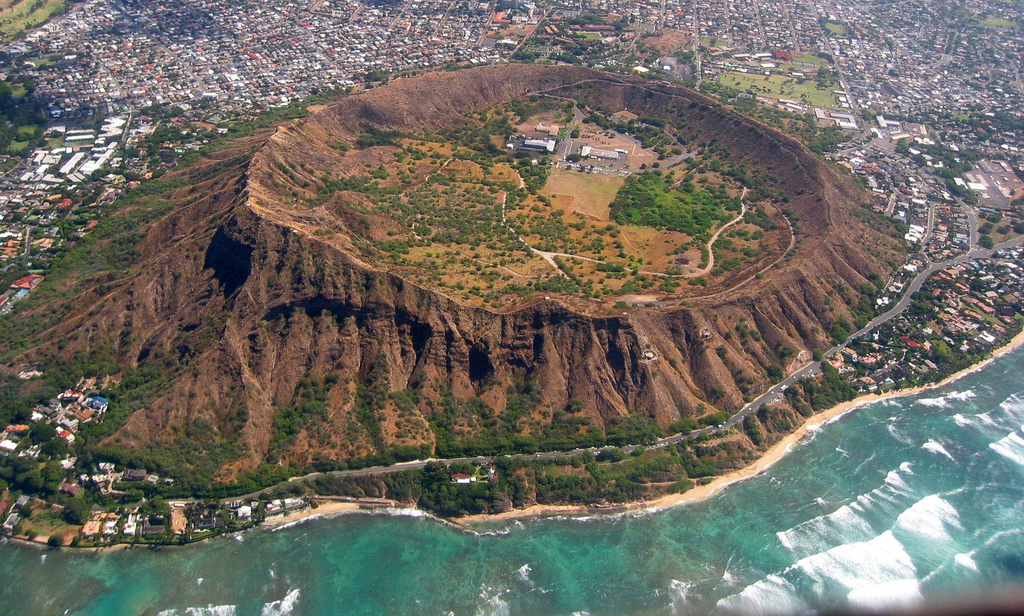 To the east of Waikiki beach lies the 761 foot tall Diamond Head, a volcanic crater extinct for over 150,000 years. In the 1800s British sailors mistook the glimmer of the crystals in the lava rock for diamonds, giving this natural wonder its name. The crater is 3,520 feet in diameter and was used as a harbor defense during the annexation of Hawaii in 1898. You can hike the crater's rim in 1.5-2 hours. 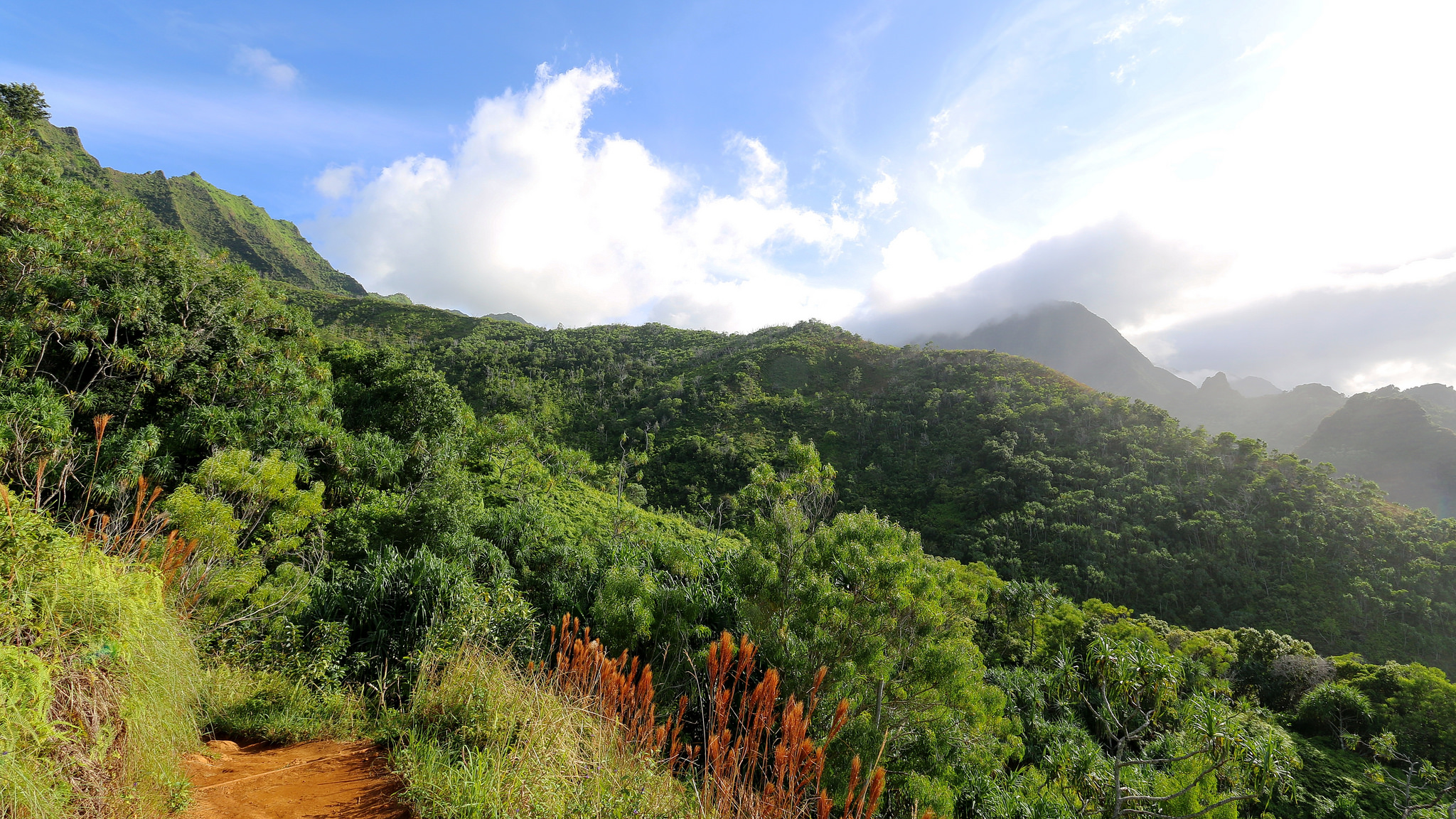 Before wrapping up your list of places to go in this tropical state, be sure to add the Kalalau Trail in Kaua'i, Hawaii. This beautiful trail covers 11 miles of land zigzagging out of steep-sided valleys. Enjoy the amazing view of the Pacific Ocean waves crashing against the cliffs. As you continue walking you'll see gorgeous waterfalls and forest-clad mountains. The trail ends at the head of Kalalau beach where many travelers like to pitch a tent and sleep to the sounds of the waves.