Ladies grab your biggest hats and gentleman pull out that seersucker suit; one of the most fashion-forward sporting events of the year is just around the corner. The Kentucky Derby features an impressive 20-horse lineup every May. Running for over 130 years, the race is the longest continuously running sports event in the country and is the first race of the annual United States Triple Crown, followed by the Preakness Stakes in Maryland and the Belmont Stakes in New York. The Kentucky Derby is a Grade I Stakes race and is held every year at the famous Churchill Downs racetrack in the beautiful town of Lousiville, Kentucky. It is the grand finale of the Kentucky Derby Festival that precedes the two weeks before the race. Visitors will be brimming with delight as they view the largest annual fireworks display in North America and other special derby events like a balloon race and the Pegasus Parade, which is one of the largest parades in the U.S. 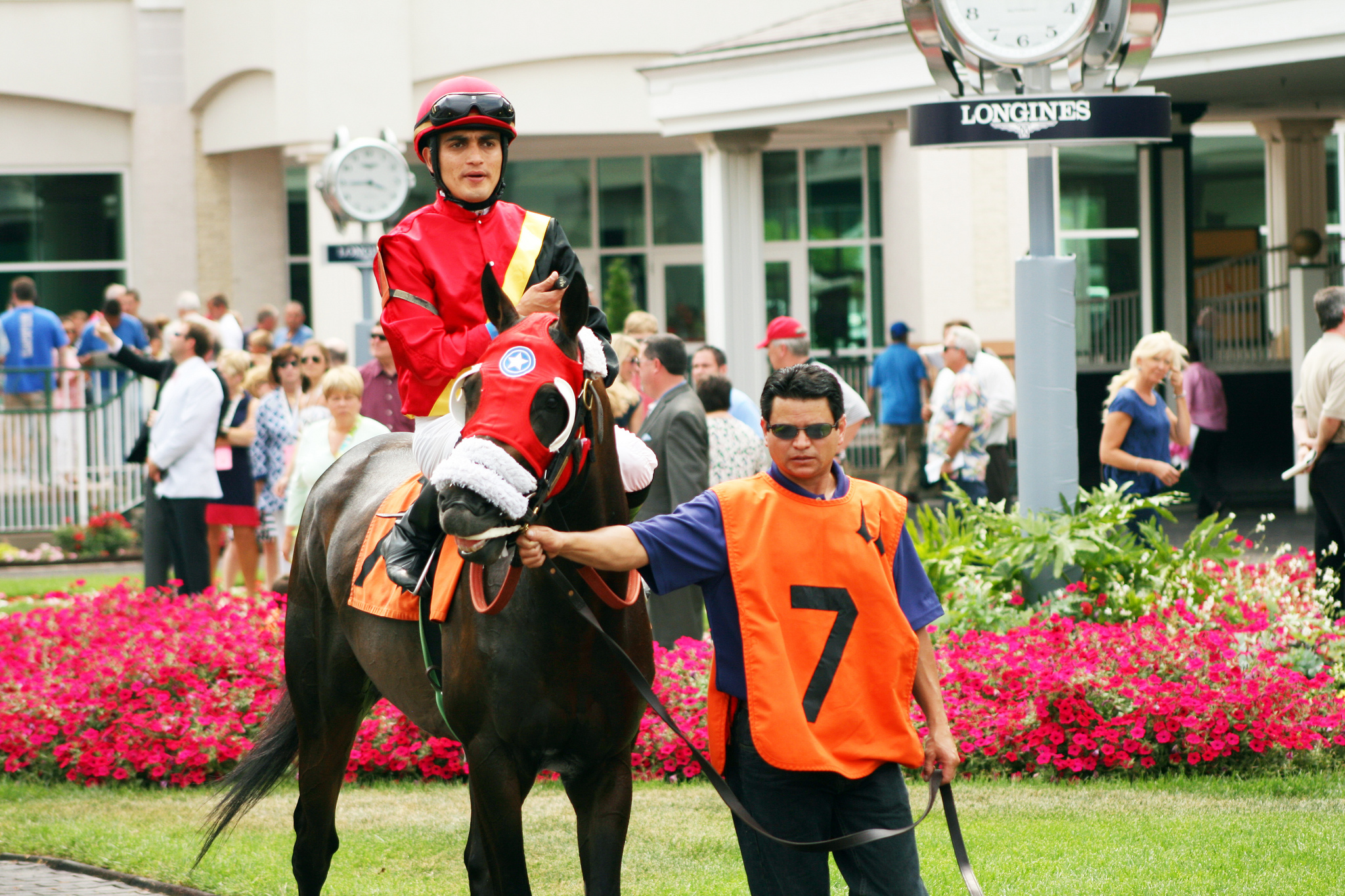 The Kentucky Derby is well known for its rich history and tales of triumph. Col. Meriwether Lewis Clark Jr., who was the grandson of William Clark of the famous Lewis and Clark Expedition, organized the first race in 1875. Clark had traveled to England and Paris to see the running of what were then the two most famous thoroughbred horse races in the world, the Epsom Derby and the Grand Prix de Paris. Wanting to establish a quality racing facility in the states that could handle an American race of the same caliber, Clark returned to Kentucky and organized the Louisville Jockey Club, which later raised enough money to build Churchill Downs. On May 17, 1875, an estimated crowd of 10,000 people watched as a field of 15 three-year-old horses ran in the first Derby. A colt named Aristides, who was trained by future Hall of Famer Ansel Williamson, won the inaugural race and later rode to a second-place finish in the Belmont Stakes. The Kentucky Derby has since made household names out of some of its most memorable winners, like Secretariat, who in 1973 set the record for the fastest Derby ever ran in a record that still stands today. 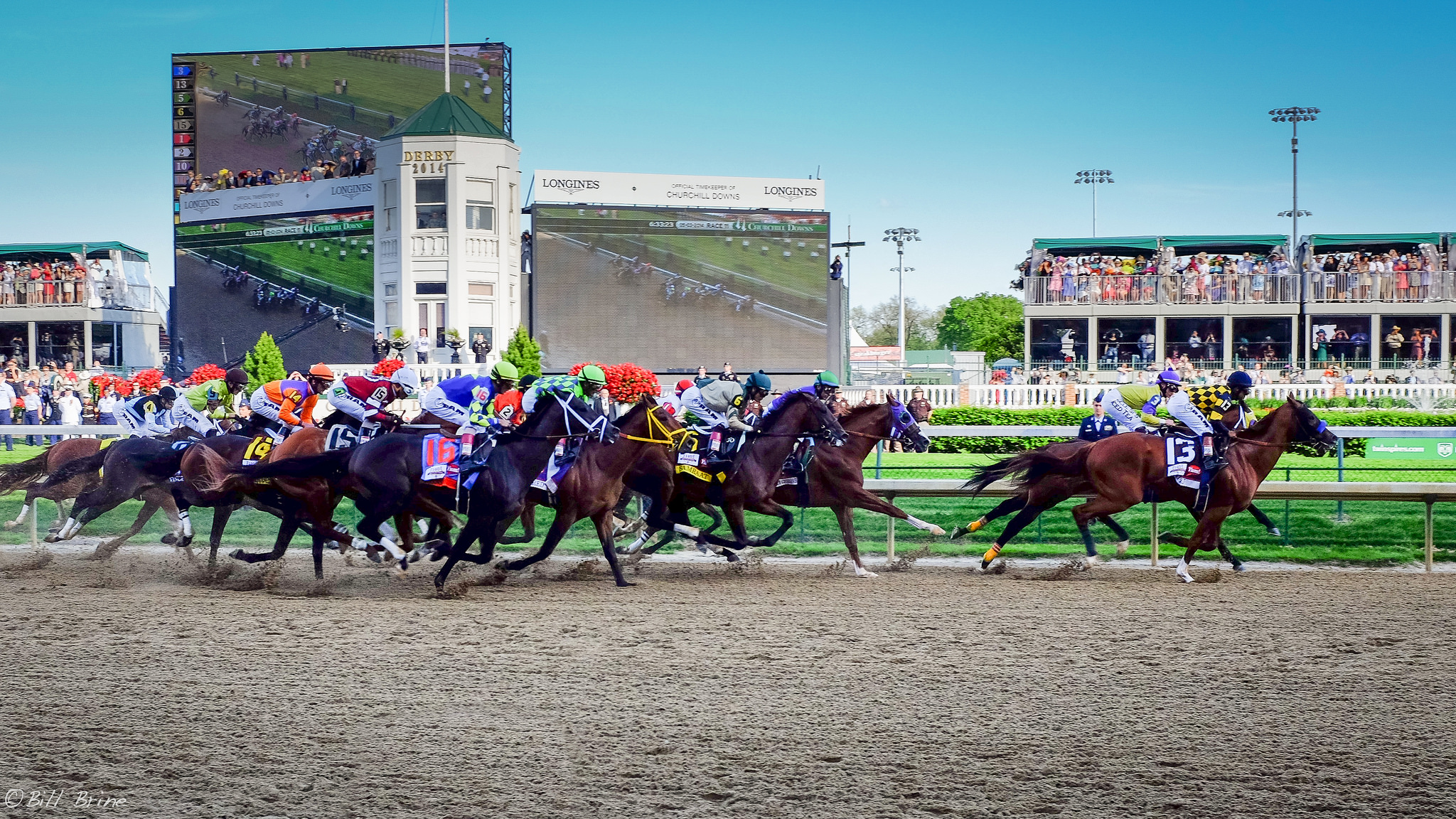 If you want to experience your own day at the races, tickets are available online and offer exceptional seating options if you're willing to pay the big bucks. Unless you purchase tickets to stand in the more casual infield, you will be expected to dress to impress and that's what makes watching the Derby all the more fun. Women tend to wear pastel dresses and elaborate, colorful hats, while men usually opt for the light-colored sport coat or seersucker suit. Whether you're watching for the people or for the horses, the Kentucky Derby is sure to offer one thrilling spectacle. For those who can't make it to the track, the race will be broadcast on NBC with pre-race coverage andadditional coverage of Friday's Grade I Kentucky Oaks broadcast on NBC's partner network, Versus.

Shopping Freaks: Where to Shop Like the Cast of American Horror Story