The Bourbon Trail: Getting Lucky in Kentucky

While the overwhelming majority of visitors to Kentucky do so for the ever-popular Kentucky Derby, there is one other major draw to the Blue Grass State: the Bourbon Trail. With over 98% of the country's bourbon being produced in the lone state of KY, you can literally smell the sweet whiskey in the air. More than 1.5 million visitors from all 50 states and 25 countries have made the trek to the winding country roads of rural Kentucky to visit the world-famous Kentucky Bourbon Trail® in the last five years alone. 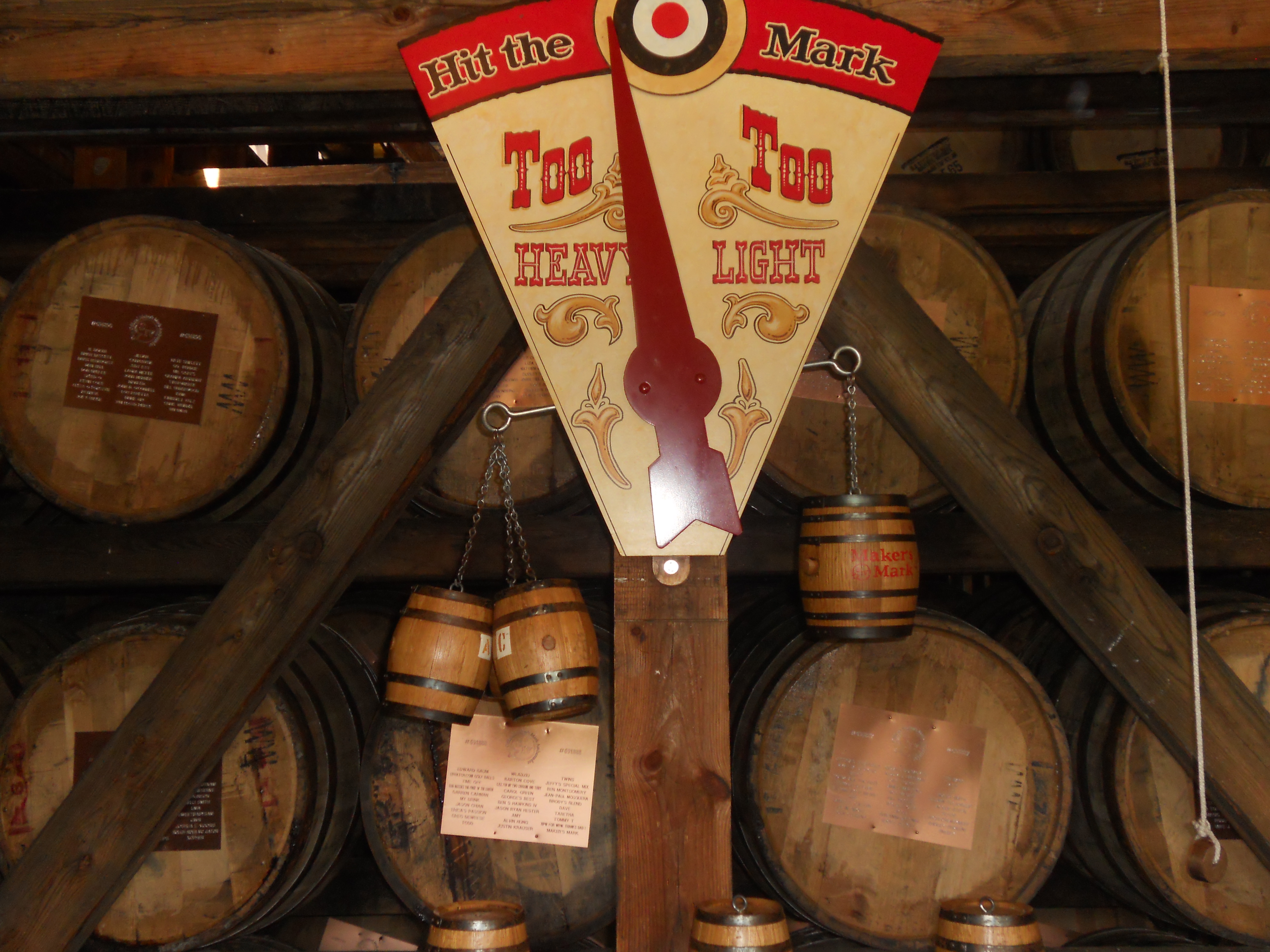 History of the Bourbon Trail

In 1999, the Kentucky Distillers' Association formed the Kentucky Bourbon Trail® to give visitors a firsthand look at the art and science of crafting Bourbon, and to educate them about the rich history and proud traditions associated with the US's signature spirit. With six of the best bourbon brands no more than 75 miles apart from one another, a turn by turn guide provides you with directions to each stop on the trail to check it off on your virtual passport. Get a stamp at each and receive a complimentary t-shirt to mark your crowning achievement. 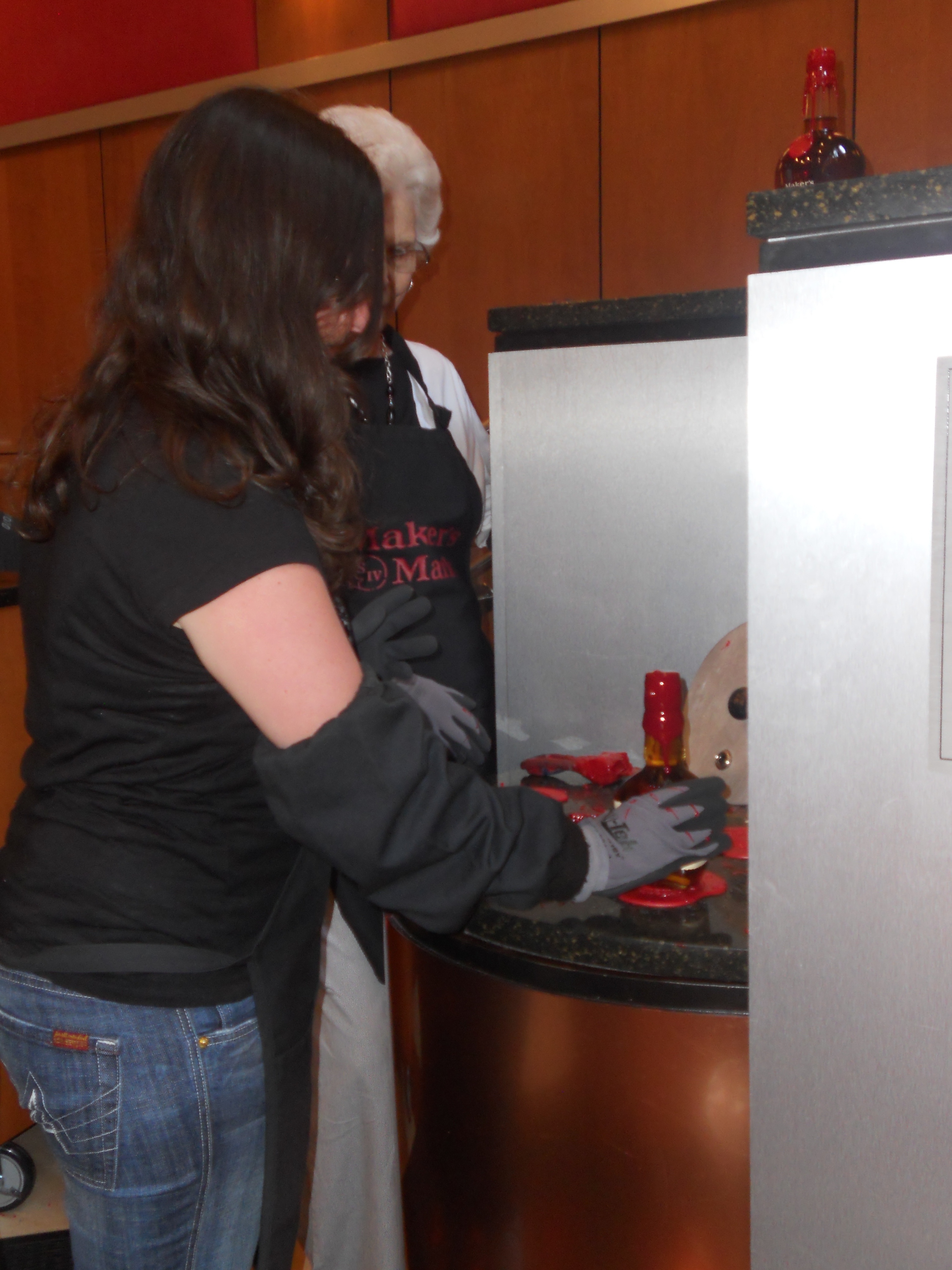 Maker's Mark - Set on a really cool interactive estate (the wall photos talk to you), the impressive Maker's bottlers can dip up to 25 bottles a minute. The culmination of the tour is getting to dip your own bottles in the world famous red wax. And don't miss the bourbon ball samples!

Four Roses Distillery - In addition to sampling a variety of bourbons, visitors have the opportunity to view normal operating equipment that cannot be seen during production.

Woodford Reserve - The oldest and smallest distillery in Kentucky, Woodford Reserve is the official bourbon of the Kentucky Derby. Experience the only copper pot and triple distillation process.

Know Before You Go

Due to religious laws and seasonal brewing schedules, not all distilleries are open 7 days a week, 365 days a year. Especially on Sundays- don't make the trek to find your favorite brew house closed for holiday. Also, cell phone reception is a bit sketchy out in the hills so if you're trying to meet up with folks or using your phone's GPS for directions, have a backup meeting spot and print directions ahead of time.