Meet the Indigenous People of Nunavut: One of the Youngest Ancient Civilizations

The largest and newest territory of Canada, Nunavut officially separated from the Northwest Territories in 1999. Not to be confused with Nunavik, a region in northern Quebec, Nunavut is the least populated territory in Canada and one of the most sparsely settled regions in the world, despite it’s size. So who lives there? The Intuits. 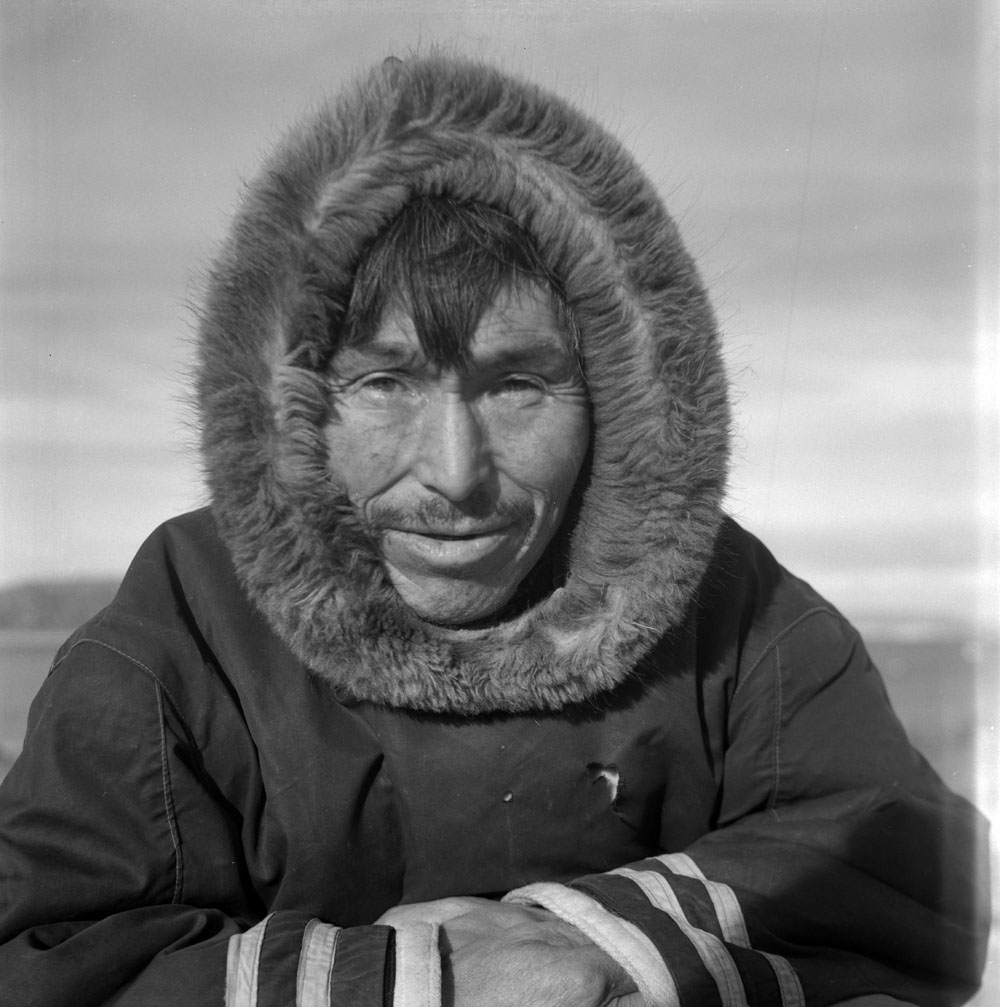 The northernmost permanently inhabited place in the world, Alert, a military base is just over 500 miles from the North Pole. With a population estimate around 33,000 people, nearly three quarters of those less than 40 years old. Despite the youthfulness population now, archaeologists and geneticists cite that the region has been home to the civilization for over 4,000 years. The ancestors originally migrated to the area from the Bering Strait (which separates Asia from North America) due to climate change. 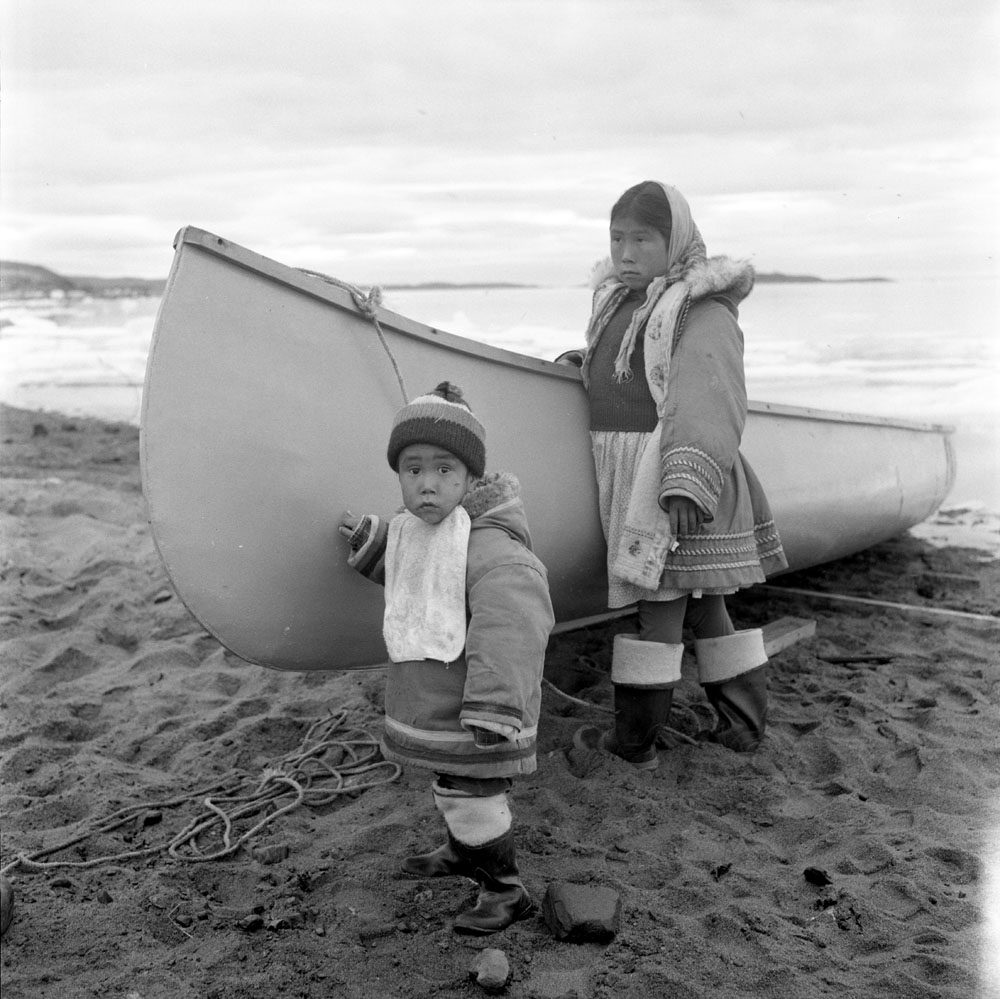 “Inuit” means “human beings” or “the people,” referring to the indigenous people of Nunavut, as well as those living in the Northwest Territories, Greenland and Alaska.

Their culture has adapted to survive living in the extreme arctic conditions and centers around trapping, hunting and fishing with a traditional hunter-gatherer lifestyle. The earliest forms of transportation were seal-skin covered kayaks called qajaq, whereas sled dogs were used on land. Walrus ivory was essential to make knives and tools, along with animal hides, driftwood, and bones. 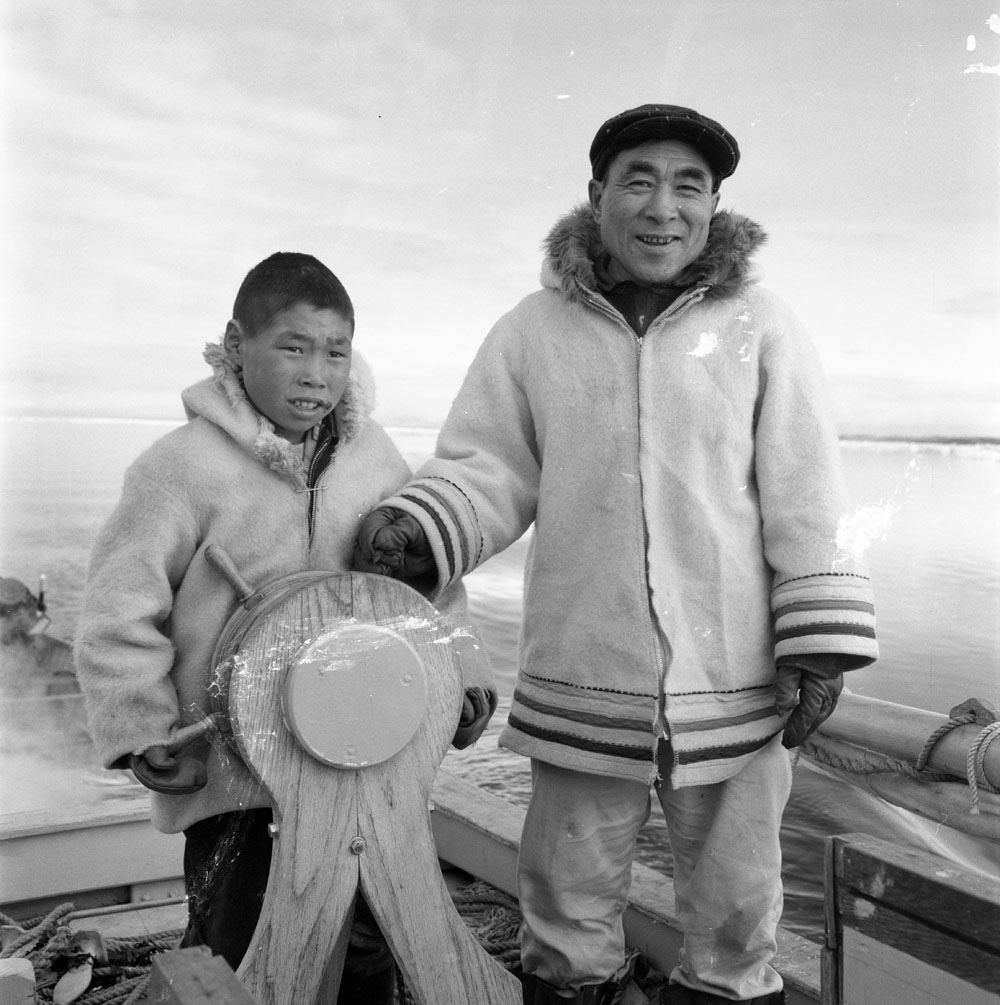 Today, you can get a taste of Intuit culture at the Qimatuligvik Heritage Organization to learn about marble carving and other crafts or visit the Iqaluit’s Nunatta Sunakkutaangit Museum on Arctic life. For a more immersive experience, try camping in a traditional igloo or do a homestay with an Intuit family.

And just as a note on political correctness, don’t call them Eskimos. “Eskimo” is a generic term that includes multiple indigenous groups such as the Inuit, Aleut, Iñupiat, and Yupik people.