See the Brothers Grimm and Other Fairytales Come Alive

More than two centuries ago, a pair of German college students were inspired to write down the folktales their country had orally passed down since the middle ages. Today their stories of Cinderella, Snow White and Hansel and Gretel come alive in their hometown of Hanau, in the Frankfurt Rhine-Main region.

We’re speaking, of course, about the Brothers Grimm, who grew up here at the turn of the 19th century. Visitors to Hanau— a 30-minute drive west of Frankfurt—see their favorite fairy tales come to life in this charming historic town. Hanau is the starting point of Germany’s Fairy Tale Road, a more than 400-mile route that brings visitors through scenic countryside and forests that will spark any imagination. 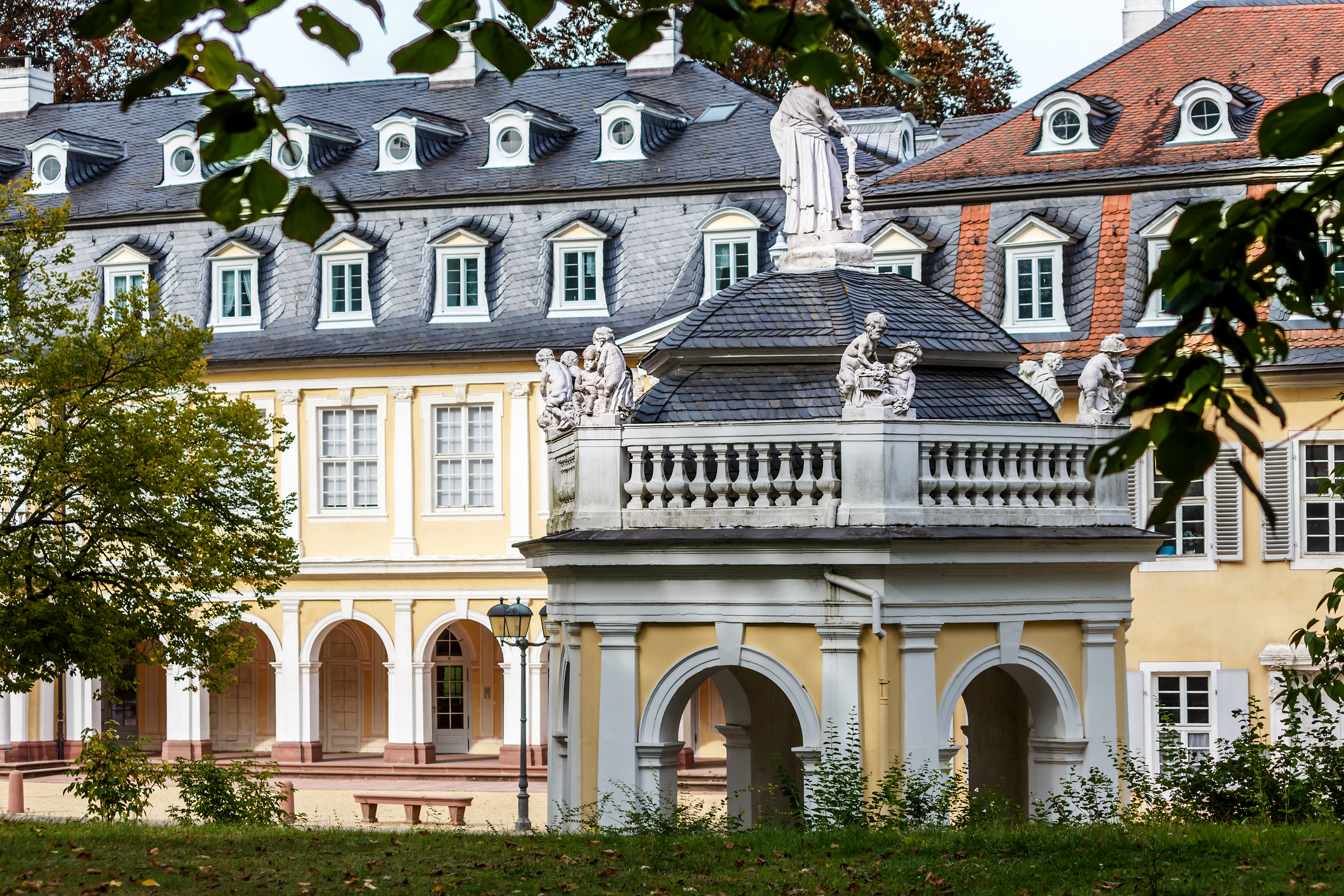 Hanau is home to one of the most bountiful farmers markets in the region, offering a great opportunity to pick up supplies for a locally sourced picnic. And with nine museums, a day here will be full of excitement.

Begin your fairy tale adventure at Williamsbad, a former health resort in Hanau that is now a park. Tour the Puppet Museum in the old spa rooms, where you can see dozens of intricately crafted antique puppets. Walk by the four-sided pyramid in the park’s pond, a tribute to a young prince who died in 1784. And take a look at the nearly 300-year-old carousel, once powered by oxen and horses, which is currently undergoing renovation.

Be sure to stop in the city center, which features a monument to the Brothers Grimm. Then head to Hanau’s two castles, Philippsburg and Steinheim, and see the historic beauty of Philippsburg’s outdoor amphitheater.

Summertime visitors can literally watch the Brothers Grimm’s stories come to life at the annual Brothers Grimm Fairy Tale Festival, held annually throughout the summer. Meet costumed characters and watch stage productions of many of the pair’s famous stories.

And those visiting during the holidays will delight in Hanau’s traditional Christmas Market and bedecked town hall, where each of the 24 windows displays a different theme from one of the Brothers Grimm fairy tales in the biggest Advent calendar in the region.

Cycling through Hesse, Rhineland-Palatinate and Bavaria