What to Know Before You Go to Brazil

The largest country in South America, Brazil holds a variety of topographies and cultures from the Amazon rain forest to the mountain towns of Mina Gerais, the central plateau of Brasilia and the world-famous beaches of Copacabana. Brazil also has Latin America's highest GDP with a booming mining, agriculture and manufacturing industry. Many travel to Brazil for its exciting Latin American culture full of Samba, sunshine and soccer and you should make Brazil a top priority on your countries to visit list.

Here are some key things to know before you go. 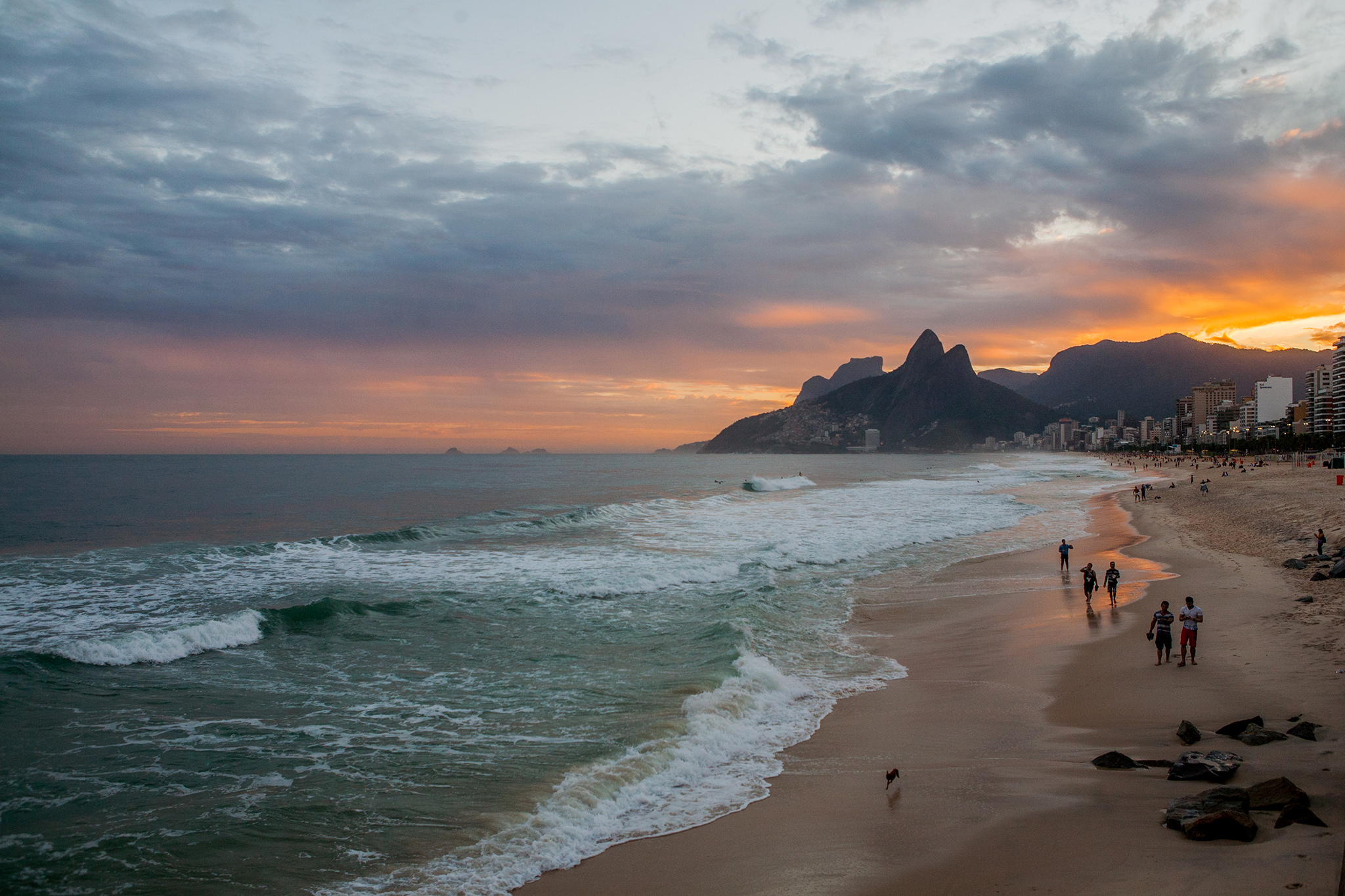 The first thing every traveler should know is the type of climate you will endure in Brazil so you know essentials to pack from your closet. The seasons are reverse from that of the US, so when it's summer in New York it's winter in Rio de Janeiro and vice versa. Cities on the plateau of Brazil have a mild climate with an average temperature of 66° F (19° C). Those on the coast have warmer climates with an average temperature of 80° F (26°C), which climbs to over 100°F (38° C) during the summer. In the southern areas, there is a subtropical climate where travelers will endure temperatures that can fall below freezing during the winter months (July to August). In the Amazon, temperatures rarely rise above 90°F (32° C) with days that are generally warm, wet and humid.

The next thing to know before a trip to Brazil is the country's currency and its exchange rate. Brazil uses a real, pronounced hay-ow. One real is made up of 100 centavos. As of 2015, each US dollar is equivalent to about 3.5 real. Since the exchange rate is fairly close it should be easy for travelers to stay fiscally mindful while traveling. The customary tips are also generally the same between 10-15%. 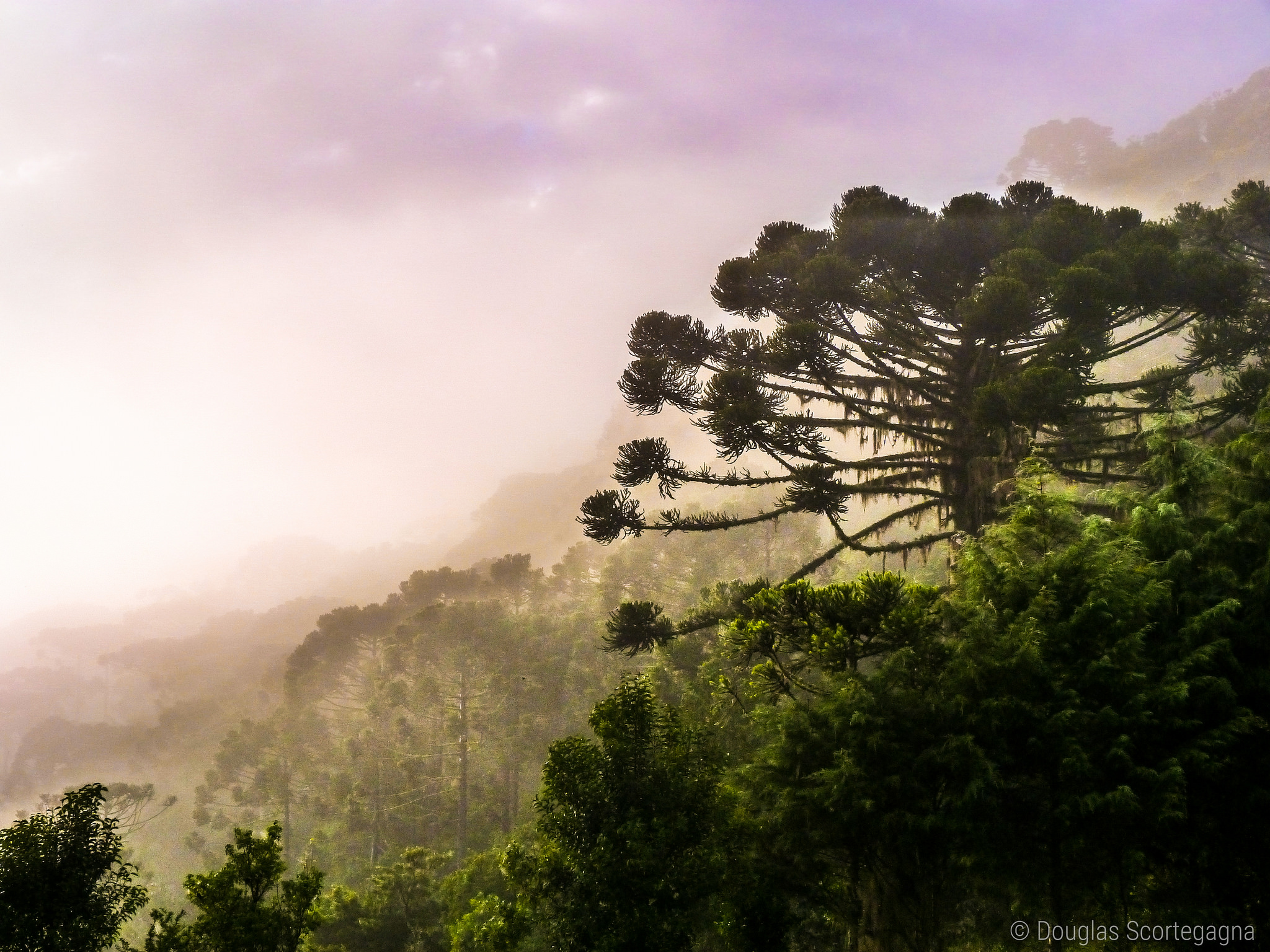 The official language in Brazil is Portuguese. However, most of the natives also speak English and Spanish. Here are a few phrases to know that may be helpful during your trip. From English to Portuguese, hello is Olá, to say, "How do I get to?" say "Como faço para obter." When you wish to ask a native if they speak English say "Você fala Inglês?" To ask for the location of the bathroom say, "Onde é o banheiro."

Last, but not least, ever traveler will need to know their transportation options in Brazil. The public transport system is cheap and most places can be reached by the metro or bus. The Metro is the most efficient, but only has two lines. The most inexpensive is the local bus though they care usually pretty crowded. Bus travel costs about R$8 (US$4). Taxis and radio cabs are also available, with radio cabs costing 30 percent more. Driving in cities like Rio de Janeiro is generally not recommended, as it can become quite an expense.