Top 10 Safari Vacations in Asia and the Far East 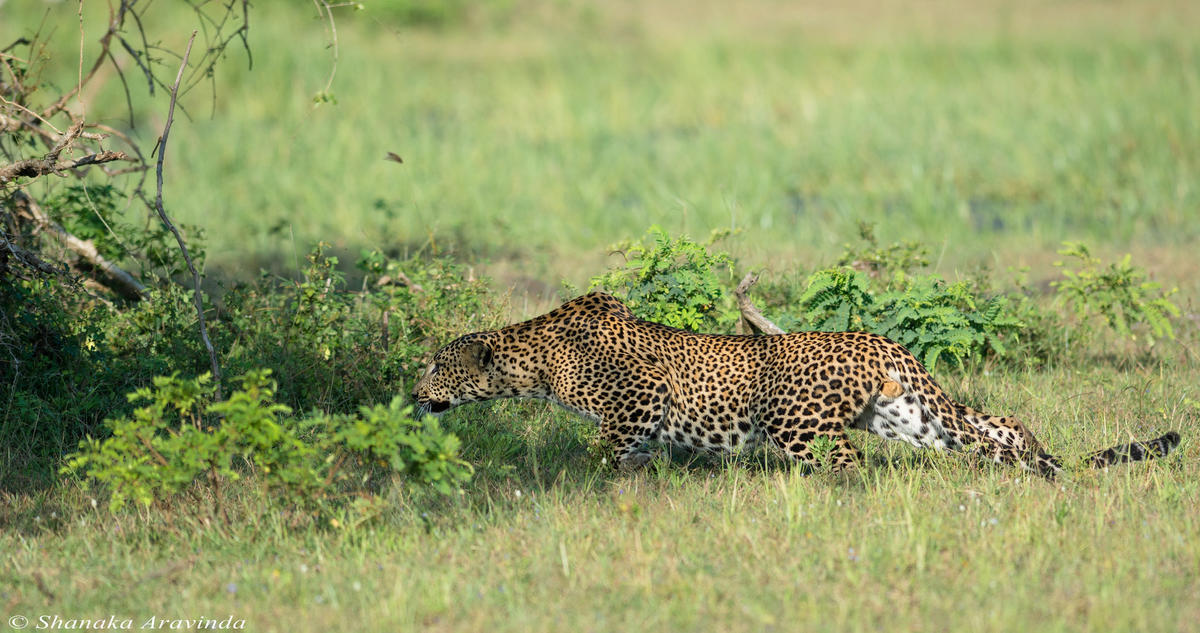 Asian safaris reveal some of the world’s most unique and remote species from the komodo dragon in Indonesia to the reindeer of Siberia and Mongolia. Go tiger watching in India, fall in love with a panda in China and marvel at the whales and dolphins of the Maldives. There is plenty of adventure too with elephant or horse back safaris and ocean cruises.