Would You Ride Down the World's Most Dangerous Road? 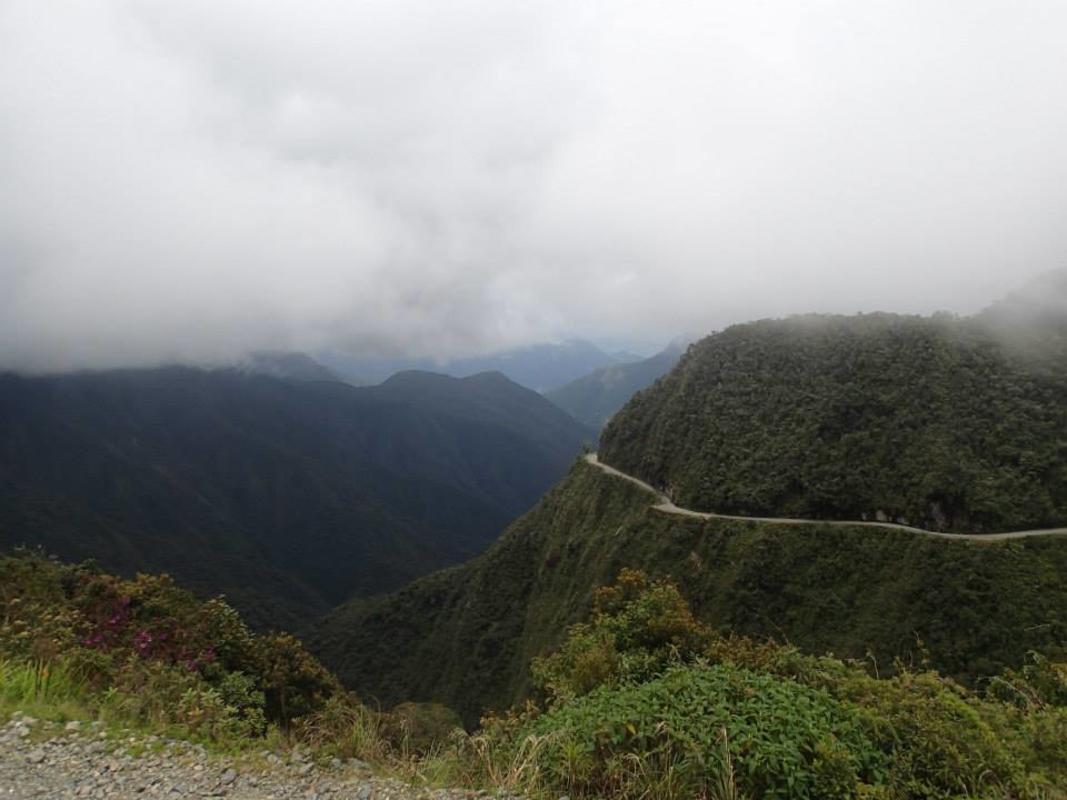 Situated between the capital of Bolivia, La Paz and the outer district of Coroico, resides a road so harrowing and so unreliable, it's been named the Most Dangerous in the World. While "Death Road" would certainly deter most travelers, for some adventurous souls and those born with adrenaline pulsing through their veins, they may simply see it as another challenge to conquer. If we've piqued your interest, read on and add the North Yungas Road to your Bolivian travel plans. 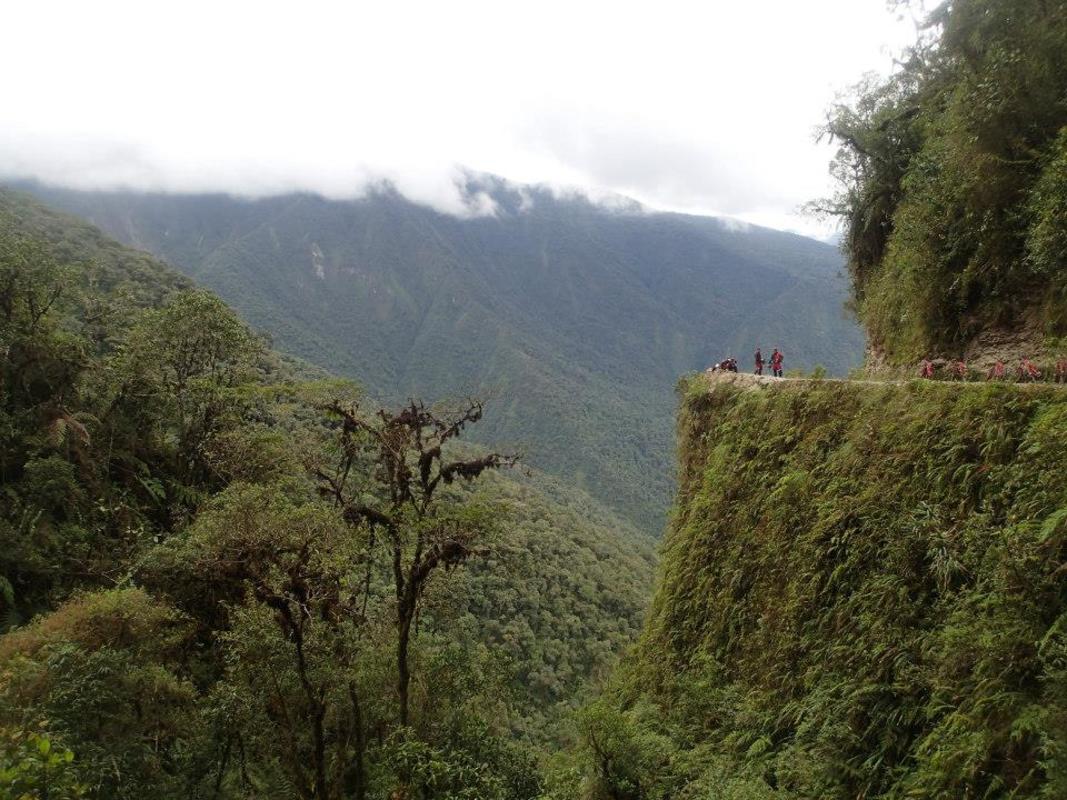 Known for it's narrow, rocky road with steep vertical drop offs, sharp corners, and unpredictable landslides, the road conditions are only compounded by the area's tropical climate, which brings about unexpected downpours and dense fog. Once a popular route for locals transporting goods, it was named Death Road in 2005 after estimating between 200 and 300 people die each year attempting the pass.

Take it On Two Wheels

Certainly you can drive the route, but mountain biking is really the way to see the terrain. There are many routes you can follow, but typically from La Paz you'll head to the La Cumbre Pass before descending into Coroico. You'll skim past jungles as you play frogger with pot holes. You can attempt it your own, but we strongly recommend going with a local guide who is familiar with the road and conditions given the extreme safety concerns. 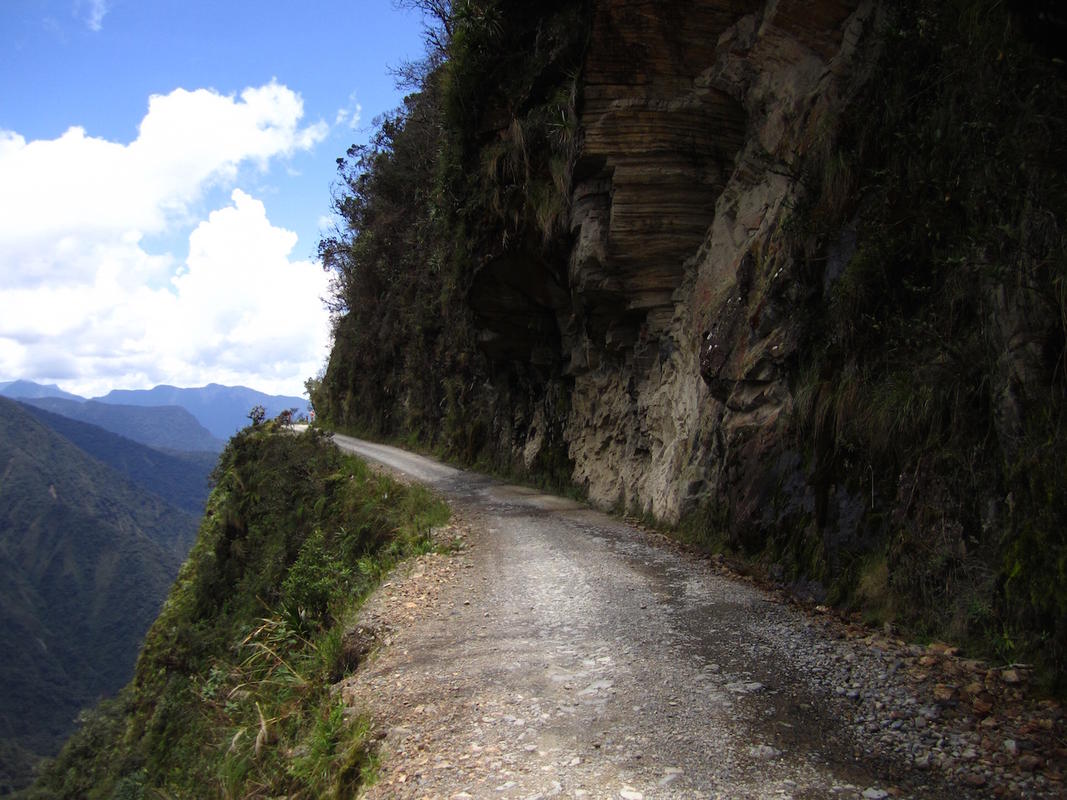 You'll soon find yourself deep in the jungle on a road so narrow you'll wonder how trucks ever attempted this route given there's no literally room for error. If you want to go for speed, go for it, but make sure you're confident in your skills as it's not uncommon to hear stories about accidents or even witness one. You'll find your stomach in your chest and catch your breath in disbelieve the first time you get passed by an ascending vehicle and quickly realize how this place got it's name. 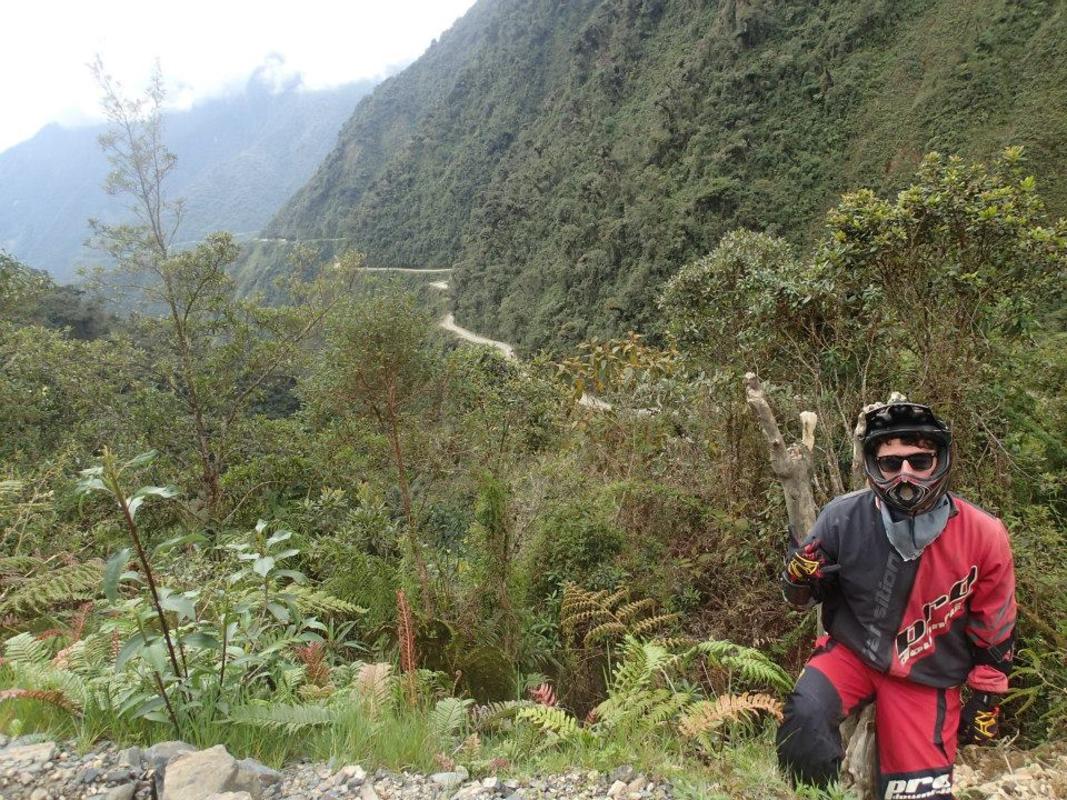 Typically if you book a tour, you'll be picked up in a mini van with all your gear, helmets and bikes provided. Depending where you start from, the journey can take anywhere from 45 minutes to two hours, and that's even before you've started riding. The route begins at about 4,650 m so prepare for altitude, although it does get better as you quickly descend to 1,200 m. As you ride into the jungle, the humidity hits quickly so it's best to have plenty of water on hand.