6 Reasons to Visit Ruidoso This Year

Perched along the southern tail of the Rocky Mountains in south central New Mexico, the mountain town known as Ruidoso sits squarely in the shadow of Sierra Blanca Peak. There’s no one way to describe Ruidoso as it's a town with as many faces as the seasons. Whether you plan to visit in the summer or the winter, consider yourself a gambler or an adventurer, you have a place in Ruidoso, New Mexico — and plenty of reasons to visit again and again. 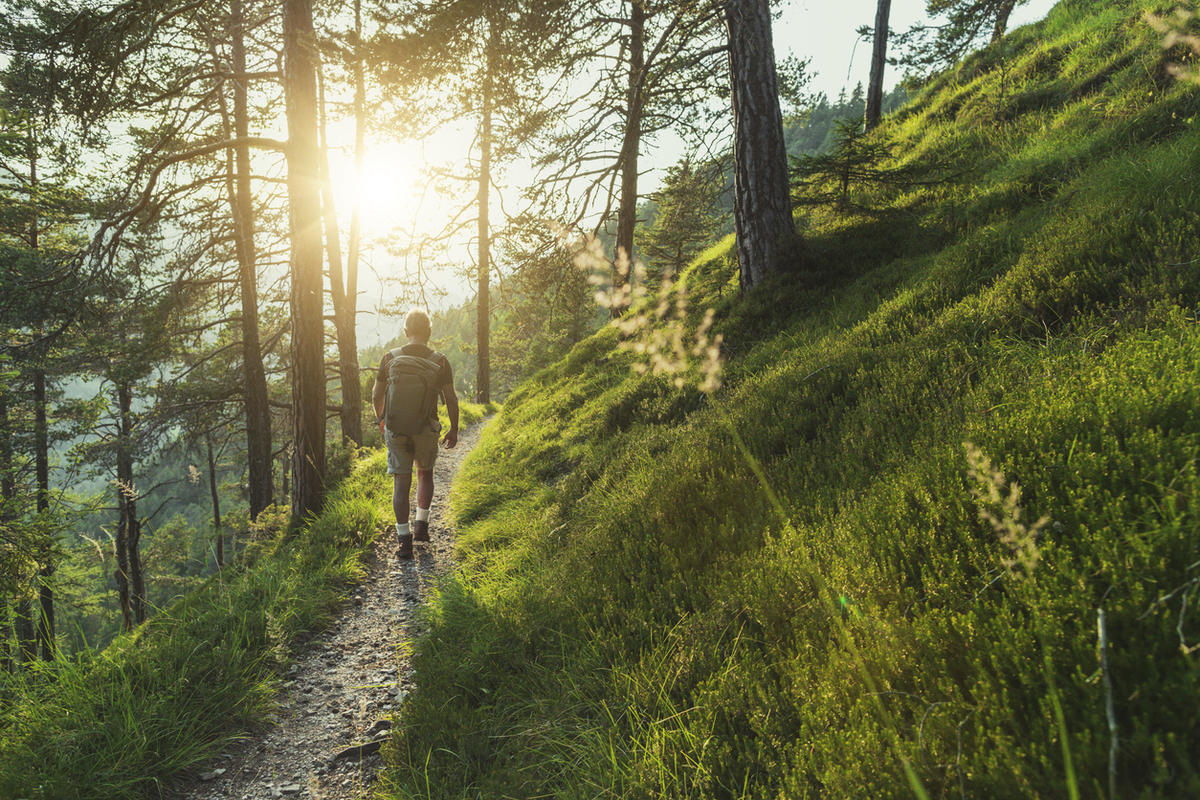 #1: It's a secret oasis for outdoor adventure

We've said it before and we'll say it again: Ruidoso is a mountain oasis. Because it's surrounded by more than a million acres of wilderness, hiking trails, mountain biking trails, and camping sites are easy to find and to access from downtown throughout the year. Heck, there are 200 miles of multi-use trails in the Smokey Bear District of the Lincoln National Forest alone — and that's not counting the countless others you can find in the Fort Stanton Recreation Area or along one of the many lakes in the area either. In addition, there are zip line tours for adrenaline junkies in need a quick fix of high-speed descent over the treetops, while the area disc golf courses are known for their technicality. Every season seems to offer a new variety of activities and adventures in Ruidoso, ensuring the thrills — and the serenity — are virtually endless. 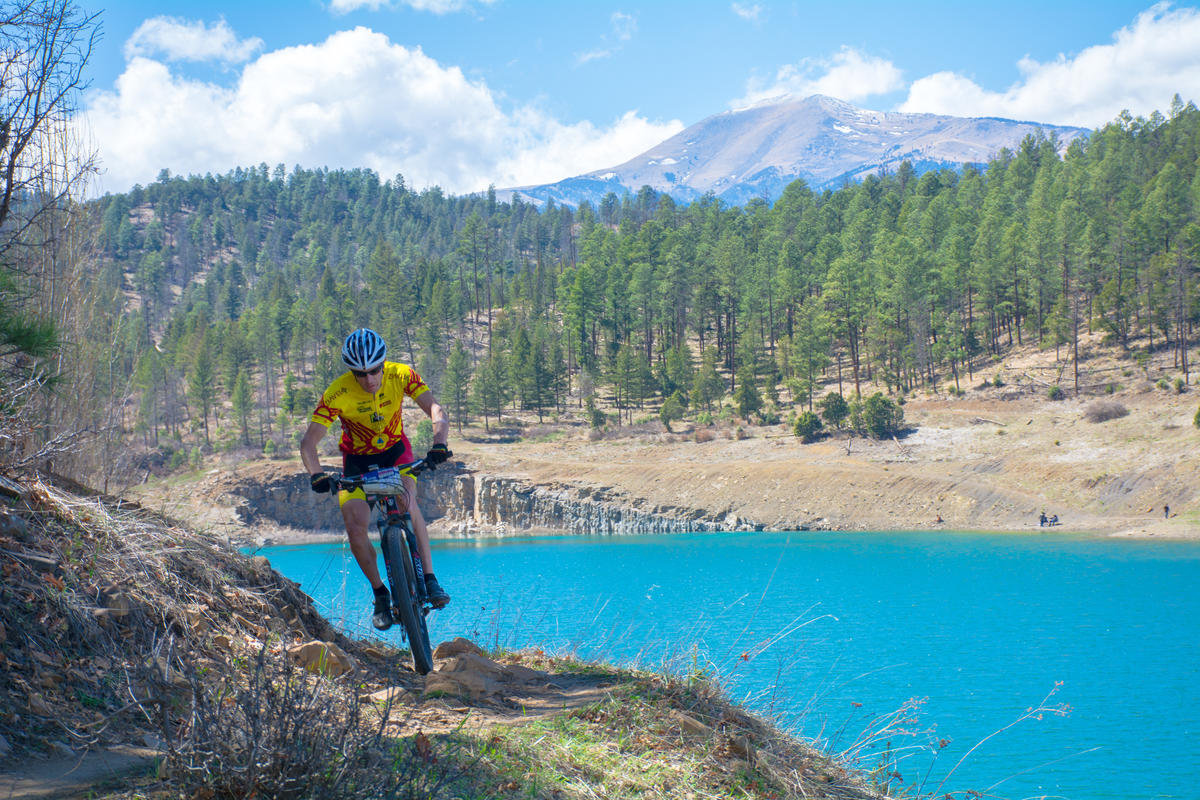 #2: Mountain bike and ski in the same day

Because Ruidoso is buried in the heart of the Arizona-New Mexico Plateau, the fall, spring and winter seasons all tend to overlap. That means in late fall when Ski Apache opens and early spring when it's getting ready to close for the reason, it is totally possible to shred an early morning bike ride along some radical Rocky Mountain singletrack, then high tail it up to Ski Apache and carve off into the sunset. What more could you ask for from a town?

That’s right. Even deep down in the southwest in a place so close to the border with Mexico you’re sharing clouds, there are places to suit up, click in and tear out some turns. Ski Apache is Ruidoso’s star ski resort, and we like it so much we think it deserves its spot on the line-up for why you should visit this mountain gem. Rising to 11,400 feet above sea level, Ski Apache is 750 acres of radical slopes and gorgeous mountain vistas with a ski season that lasts usually from Thanksgiving through mid-March. With terrain for all skill levels, it is a bonafide mountain paradise for skiers and boarders alike and perfectly suited for hikers and mountain bikers who choose to visit in the warmer months, too. 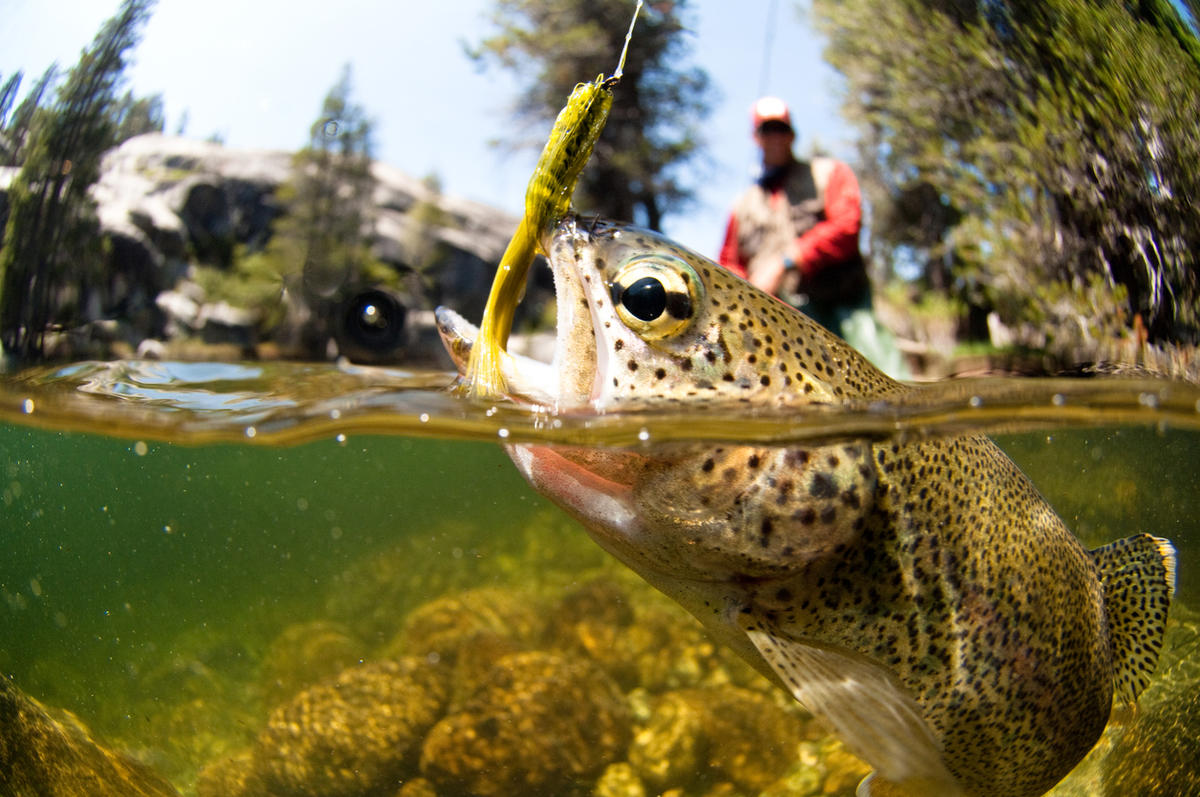 You don’t truly know a place until you’ve basked in the silence and natural beauty of it. Likewise, you haven’t truly fished a place until you’ve fished it in every season. In some areas of the country that prospect is daunting (even impossible), but in Ruidoso it’s no big deal at all. That's because the water temperatures along moving bodies like rivers and creeks remain pretty mild, even in the depths of winter. Bonito Creek, Carrizo Creek, Eagle Creek, Rio Ruidoso, Mescalero Lake, Eagle Lakes and Silver Lakes are just a few spots to go fishing, where you can expect to hook brook, brown, and rainbow trout most of the year. However, Grindstone and Alto Lakes are easily the two most popular fishing holes in town. Both lakes allow fishing from sunrise to sunset throughout the year and are regularly stocked with rainbow trout (and occasionally catfish and smallmouth bass). In addition, you can explore the Grindstone Lake Trail System by foot (or bike) and watch the birds from a dedicated viewing platform as well. 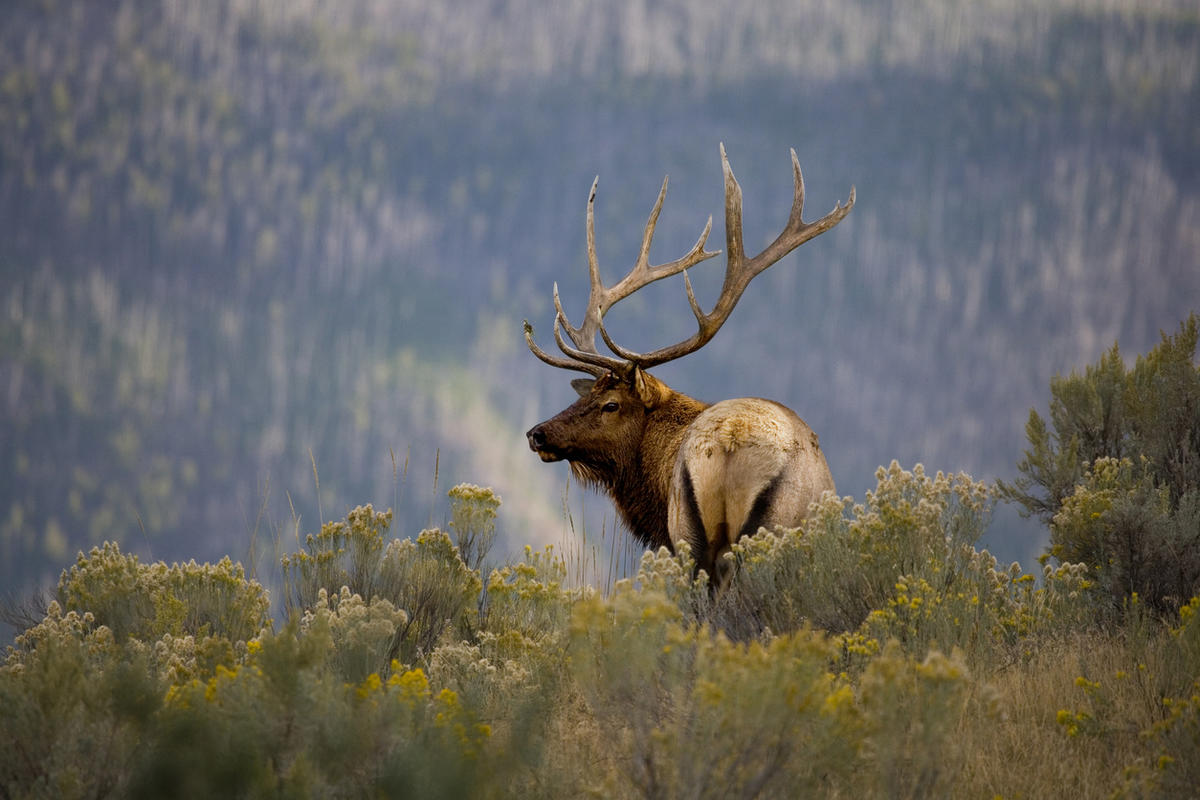 To put it mildly, Ruidoso, New Mexico has better wildlife viewing opportunities than some of the country's national parks do. Home to several herds of wild horses, families of black bears, and more than 200 species of birds (including bald eagles), Ruidoso's series of protected wilderness areas are positively brimming with wildlife on land and in the water. But what more could you expect from a place that gave us Smokey Bear? The little bear cub with burnt paws that was found in the woods after a wildlife burned his home near Capitan became the face of wildfire prevention and awareness in the 1950s. While he lived most of his days at the National Zoo in Washington, DC, he was buried at Smokey Bear Historical Park in Capitan, where a legion of admirers still come to pay their respects until this day and a ranger district of the Lincoln National Forest was named in his honor. 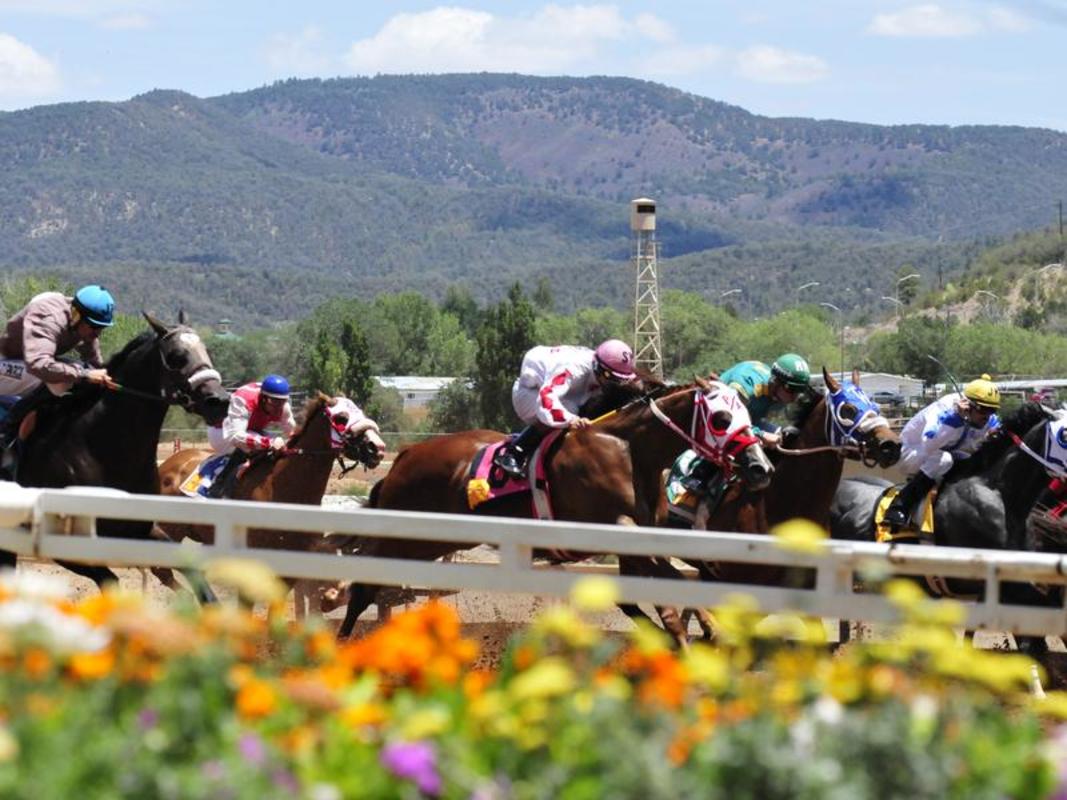 Because of Ruidoso’s proximity to the Mescalero Apache Reservation, visitors can test their luck up at the Inn of the Mountain God’s Casino. If horse racing is more your style, Ruidoso also boasts its own racetrack (and another casino!). The Ruidoso Downs Racetrack is an extremely popular place to cash in big on the ponies, especially around Labor Day when the All-American Futurity takes place. Pegged as the richest quarter horse race for two-year-old horses, the All-American Futurity is a racing highlight for jockeys and horses across the US every fall. If you consider yourself a gambling person, (or a lucky person, for that matter) why not try your fortune in Ruidoso? You might just win the West.