Most of us think that if you want to see something spectacular, you’re probably going to have to work for it. Whether that means paying tons of money to get there, trekking through harsh conditions, or putting yourself through the ringer to train - anything worthwhile takes work, right? Not necessarily. You may be surprised to learn that in the US, we have no shortage of beautiful places that come with minimal effort and massive reward.

For those of us who crave adventure, but don't have time for a massive expedition, this list is for you. 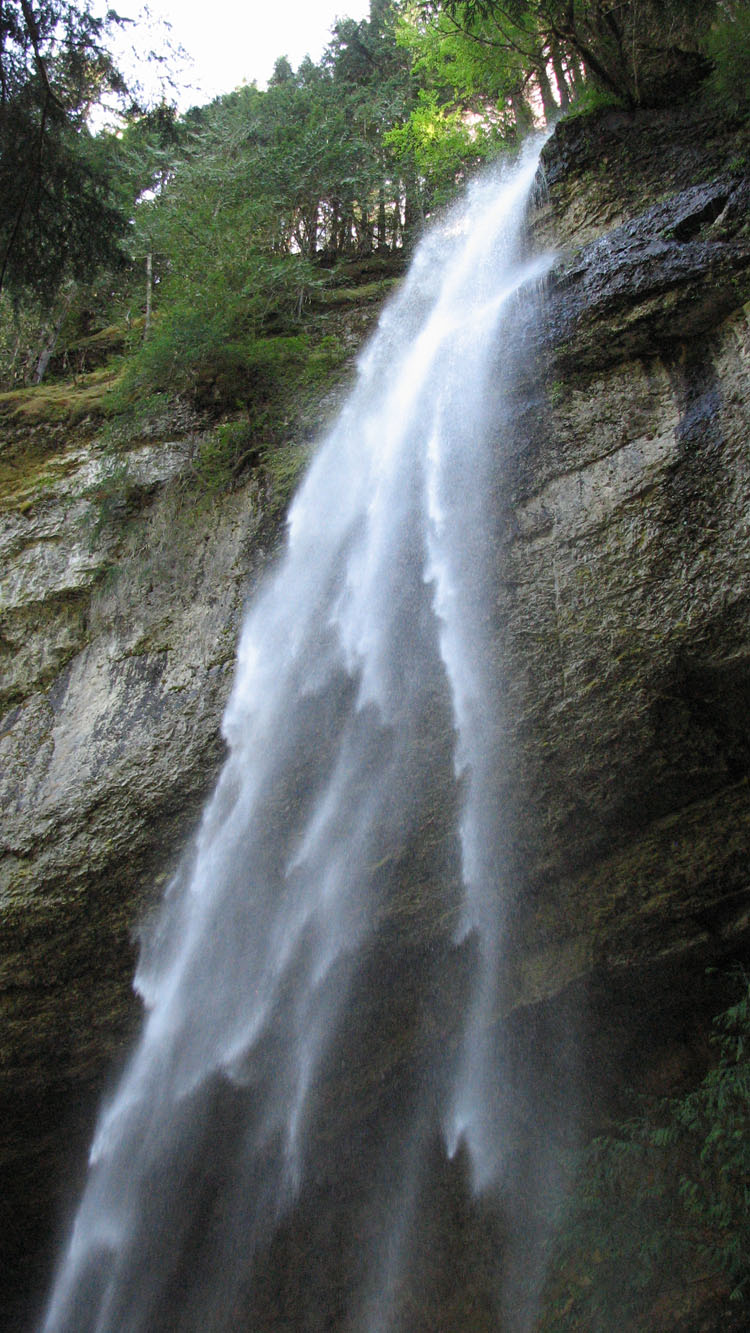 A little known spot overshadowed by its neighbor, Mount St Helens, Goat Creek Trail is a short four-mile round-trip hike perfect for waterfall chasers. You can actually walk behind the falls for a nice refreshing spray, perfect for a hot summer afternoon. Insider Tip: go right after a heavy rainfall when the flow is heaviest. 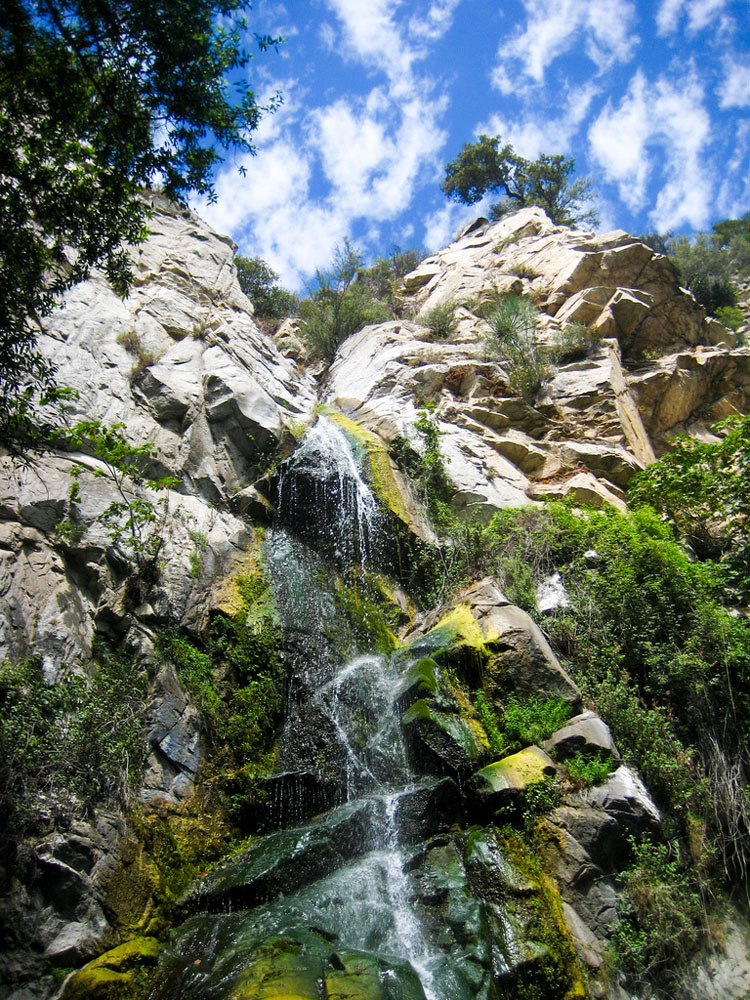 A leisurely hike through an enchanted portion of the San Gabriel Mountains, Sturtevant Falls is the perfect escape if you want to get out of LA for the day. There's a lot of uphill climbing, but it's only for a short while. About 3.7 hours roundtrip, the trail is dog-friendly and has been a popular day trip since the early 1900s. 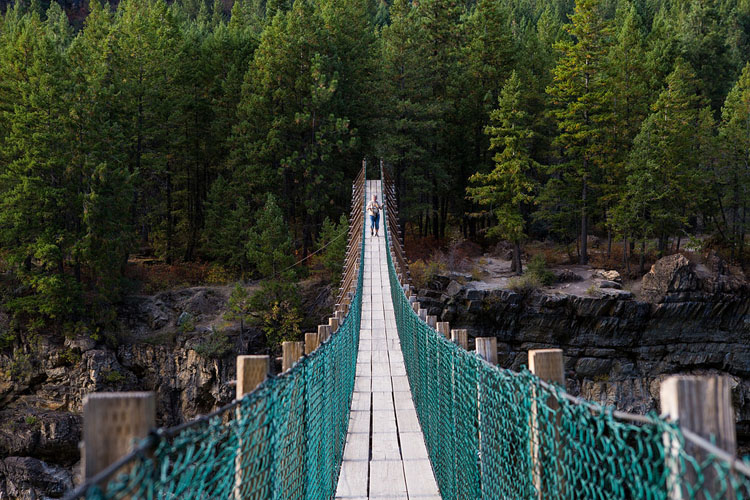 This stunning spot hardly takes any efforts to get to, but you will need nerves of steel to cross the swing bridge.The short hike will provide you with views of the beautiful waterfall nearby, which is actually one of the largest free-flowing falls in the northwest. Famous for filming the movie River Wild, it's a neat little nature hideaway. 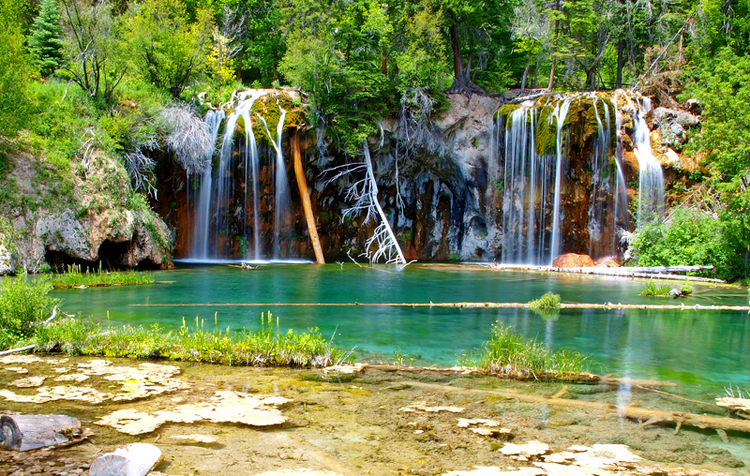 After a steep and rocky uphill climb, nature will reward you with this rare geological wonder. A brilliant turquoise lake suspended above Glenwood Canyon, this magical place was formed by travertine deposits thousands of years ago. Only a mile in length, it'll take you a few short hours, but the payoffs are more than worth it. 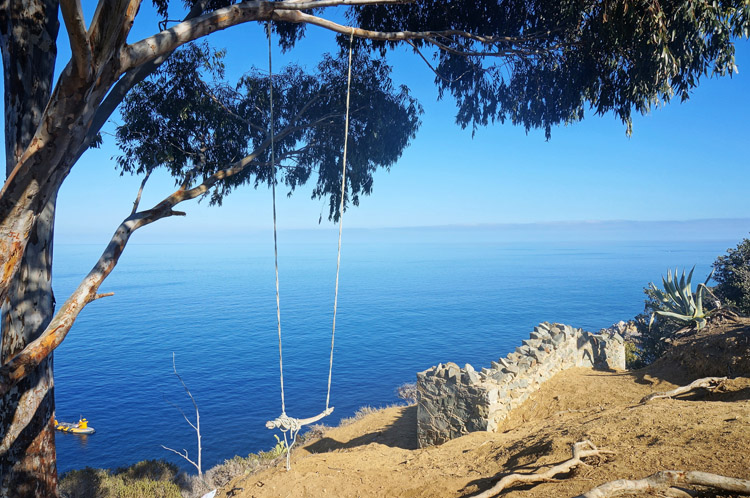 Catalina is known for a lot of things -- none of those being hiking. Don't fret though, this is hardly a hike at all since you can technically drive up. If you'd prefer to get a bit of exercise, strap on your walking shoes and ascend the cliffs above Avalon Harbor to Mt. Ada. One mile later and you’re looking out over the Pacific Ocean. The harbor is teeming with boats and you can quietly swing on the lone swing precariously perched near the edge (an epic Instagram pic) as you spy on the beach-goers at Lover’s Cove. 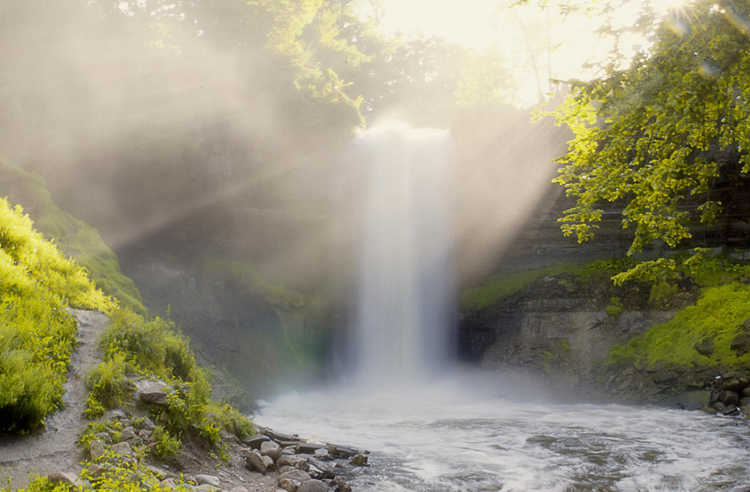 We never get tired of waterfalls, especially ones that come after a measly quarter mile hike. An urban waterfall that takes centerstage in a large city park in the Twin Cities, it's a stunning display of water rushing down a naturally formed staircase that was the subject of New England poet, Henry Wadsworth Longfellow. We agree Henry, nature is poetic.