SCUBA the Globe - The 10 Best Island Reefs in the World

Sometimes the best views of the islands are from underwater. Whether you like to SCUBA dive or snorkel, these islands have some of the most beautiful reefs in the world from exotic fish families to coral formations. Take a look at these 10 exotic locations for an underwater safari.

In the Tasman Sea about 370 miles east of Australia is Lord Howe Island, a group of islands in the middle of the Great Barrier Reef. To maintain their pristine water ecosystem, Lord Howe only permits 400 tourists a time to visit. More than 500 species of fish and 90 varieties of coral call this area home. Try diving at Balls Pyramid, the world’s tallest sea stack, surrounded by marine sanctuaries. 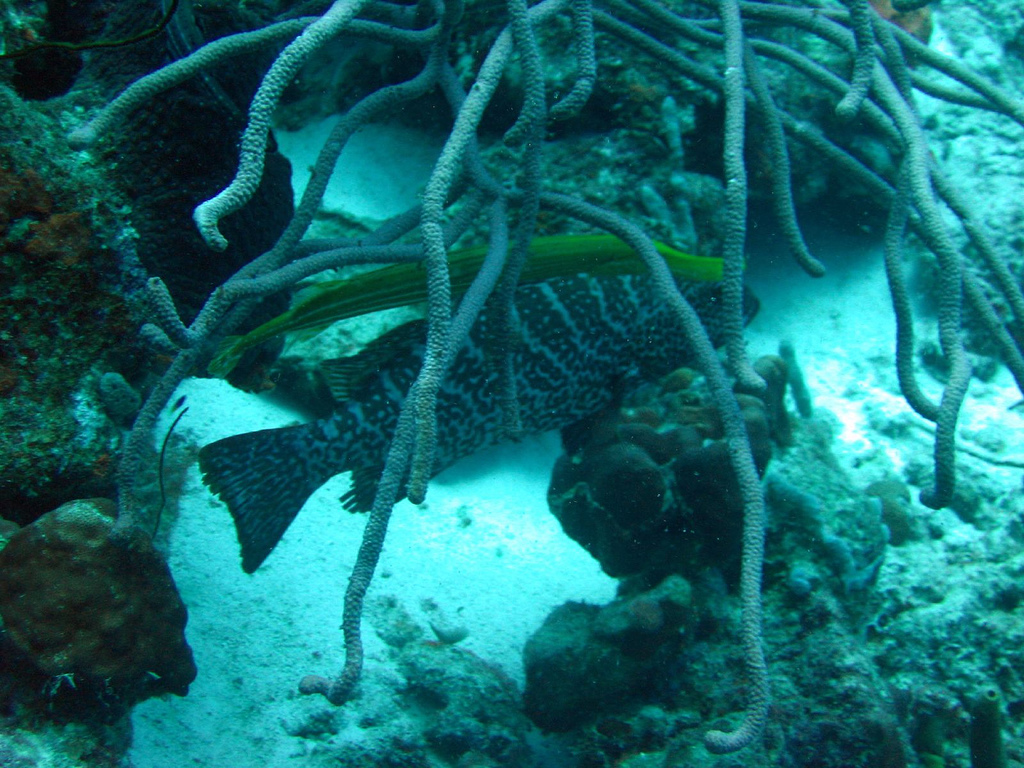 Another exclusive spot, Bonaire, is one of the ABC islands in the Caribbean. With Aruba and Curacao, Bonaire forms the Leeward Antilles just north of Venezuela. The island only permits one boat at a time at each of Bonaire’s 100 dive sites. You can walk into the water to dive 1,000 Steps or head to Captain Don’s Reef, named for Don Stewart, a pioneer of sustainable travel here. The waters surrounding Bonaire’s reefs have been protected for the past 30 years. 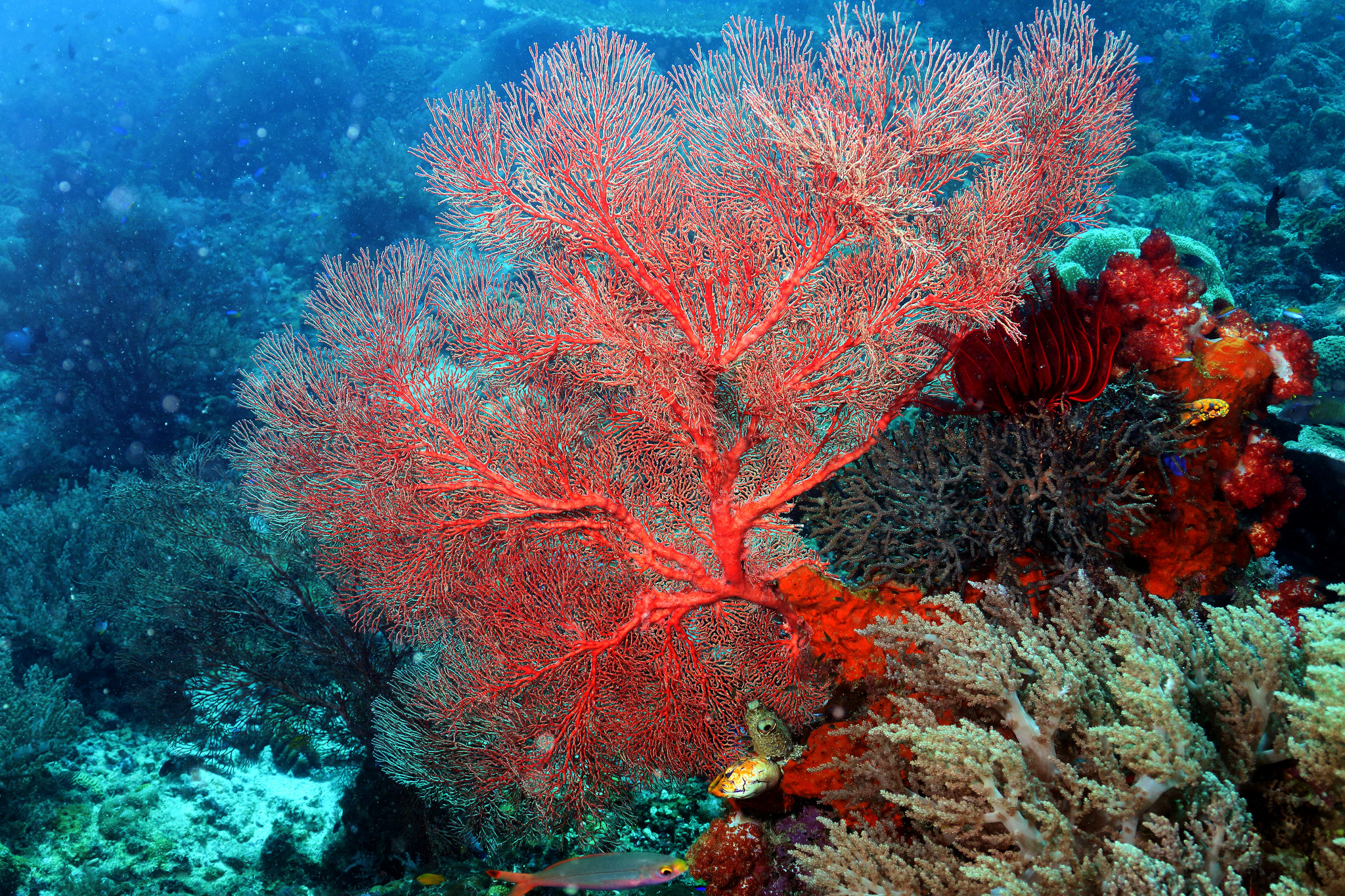 An archipelago of 1,500 islands, cays and shoals surround Raja Ampat in Indonesia’s West Papua province. Within is the Cenderawasih Bay, literally meaning “bird of paradise” is the largest marine park. The diversity of marine life in this area includes 1,309 fish species, 537 coral species and 699 mollusk species. Try diving at one of the dive resorts on Kri Island or snorkeling on Cape Kri, also known as the highway of fish for its enormous schools of fish. 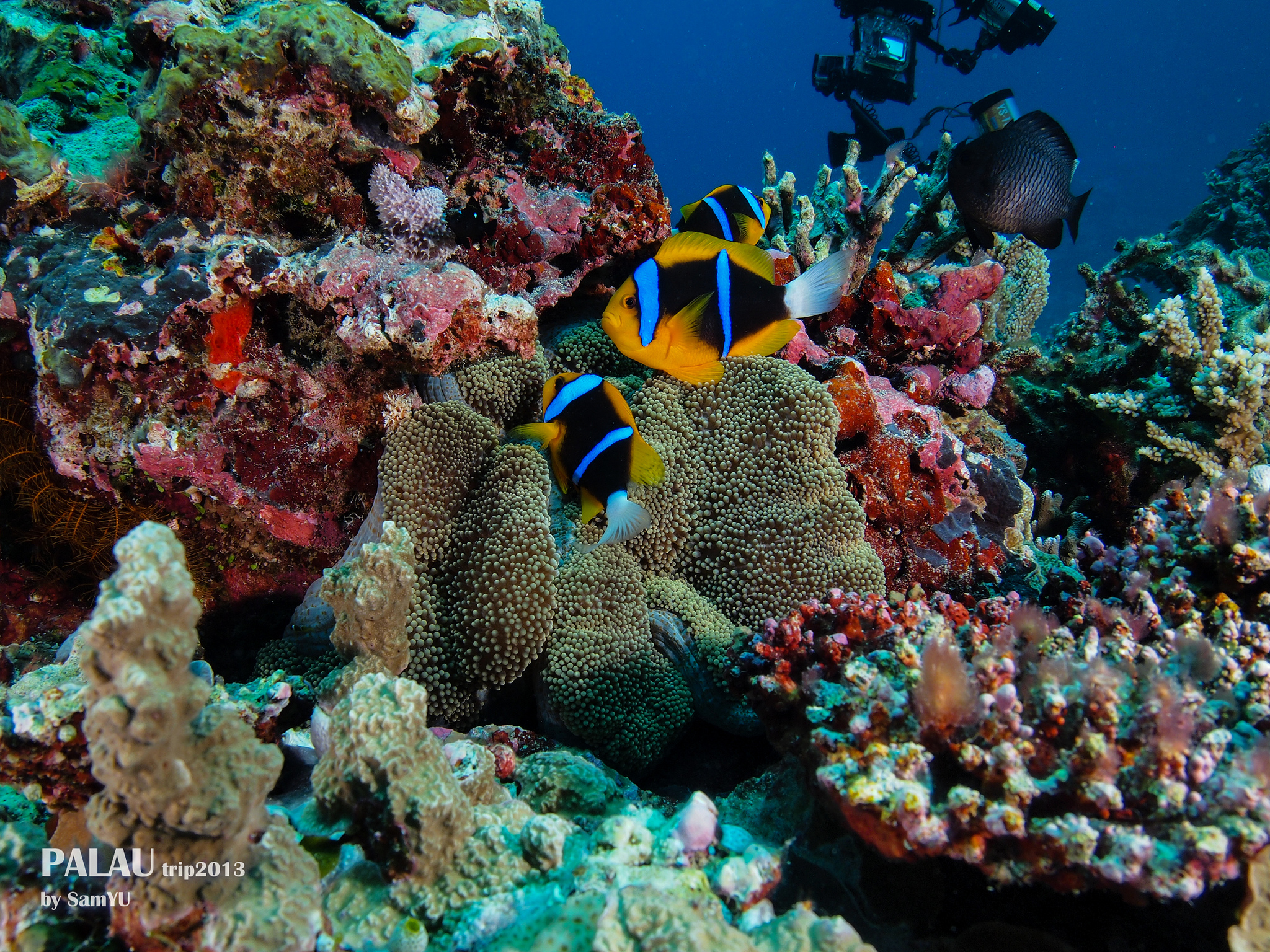 About 500 miles east of the Philippines and 2,000 miles south of Tokyo in the Pacific Ocean is Palau, a nation made up of more than 200 islands. While only eight islands are inhabited, they are located in a single barrier reef. Here you can see more than 1,300 fish species and 700 corals. Among the most fascinating are the mandarinfish and giant tridacna clams. 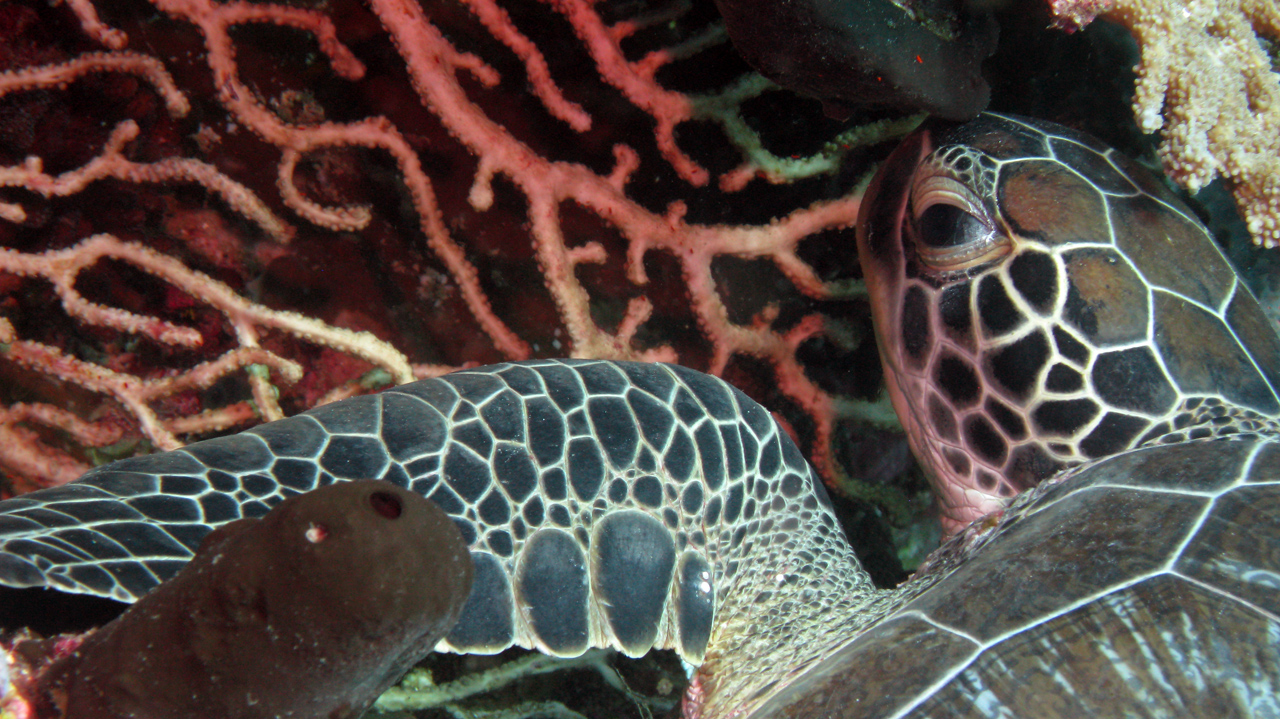 Another Indonesian archipelago, Wakatobi, sits in the southeastern portion of the country and takes its name from the first two letters of the main islands: Wangiwangi Island, Kaledupa, Tomea and Binongko. The region contains the highest coral reef biodiversity in the world. The Collaborative Reef Conservation Program deems that many of the sites in the Coral Triangle can only be visited once per stay. See some of the diverse underwater characters such as a hairy squat lobster at The Zoo site or a creature affectionately called the Oriental Sweetlips on the Magnifica plateau. 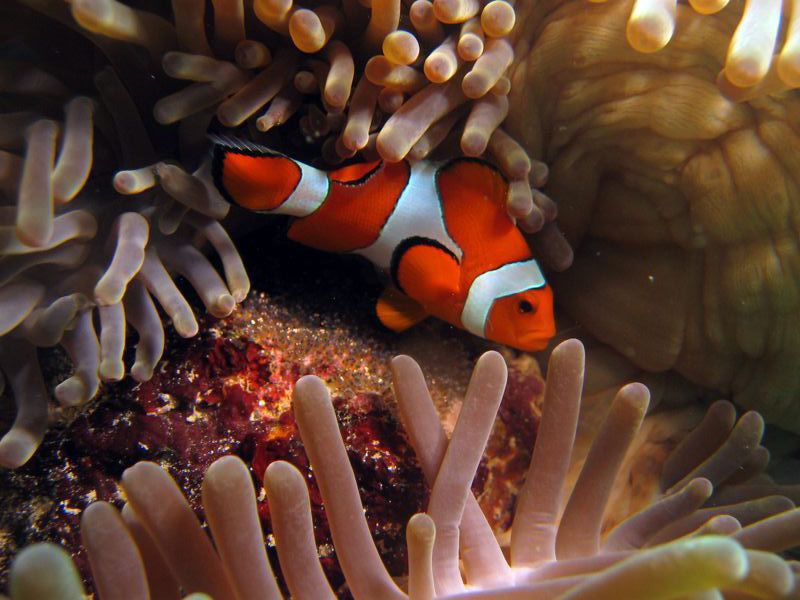 Malaysia’s only oceanic island rises 2,000 feet from the seabed in the Celebes Sea off the east coast of East Malaysia. Coral growing on an extinct volcanic cone form the island. More than 3,000 species of fish and hundreds of coral call this region home. Find schools of chevron barracuda at Barracuda Point as well as green sea turtles. Jacques Cousteau once called Sipadan “an untouched piece of art” 30 years ago. 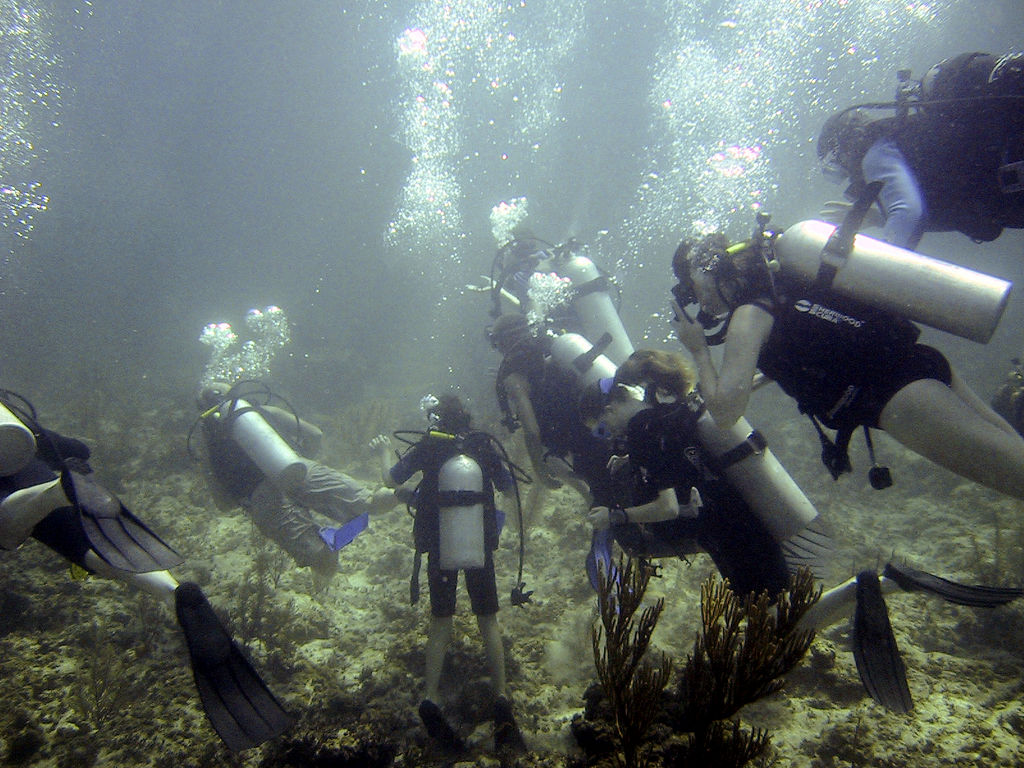 The third largest barrier reef in the world, known locally as the Big Yard, sits off the coast of Andros Island, the largest island in the Bahamas. Andros is really three islands made up of North Andros, Mangrove Cay and South Andros. More than 3,000 species of fish reside here. Look for the sea monster Lucsa who lives in the blue holes underwater, or so the legend goes. 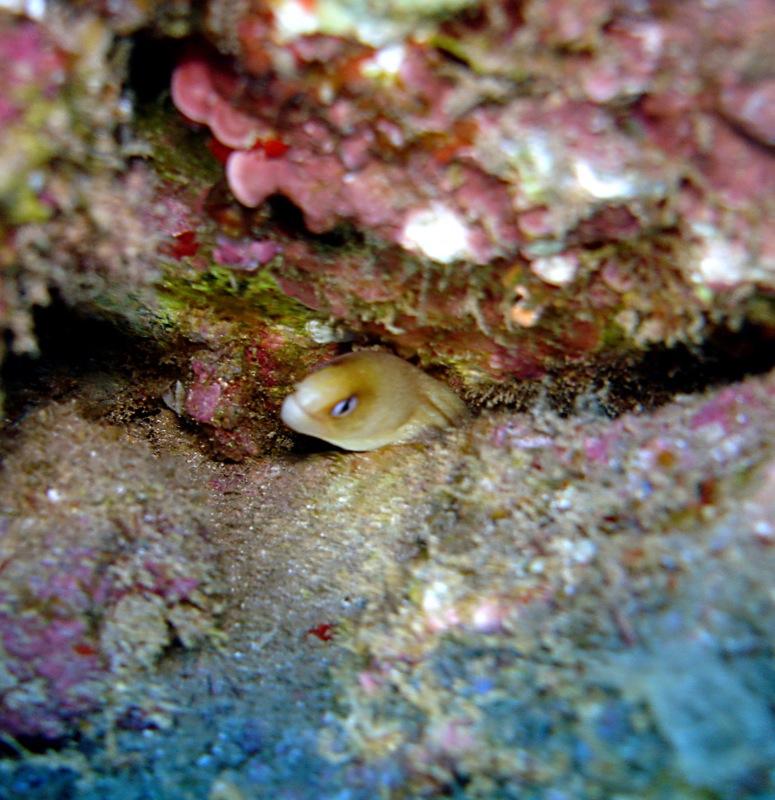 Hawaii’s Forbidden Isle is the smallest of the islands, taking up a mere 70 square miles 17 miles southwest of Kaua’i. Privately owned Niihau allows no tourists, but a two-hour boat ride brings you to the Niihau Arches, where you can find endangered monk seals. Experience it’s raw, untamed vibe. 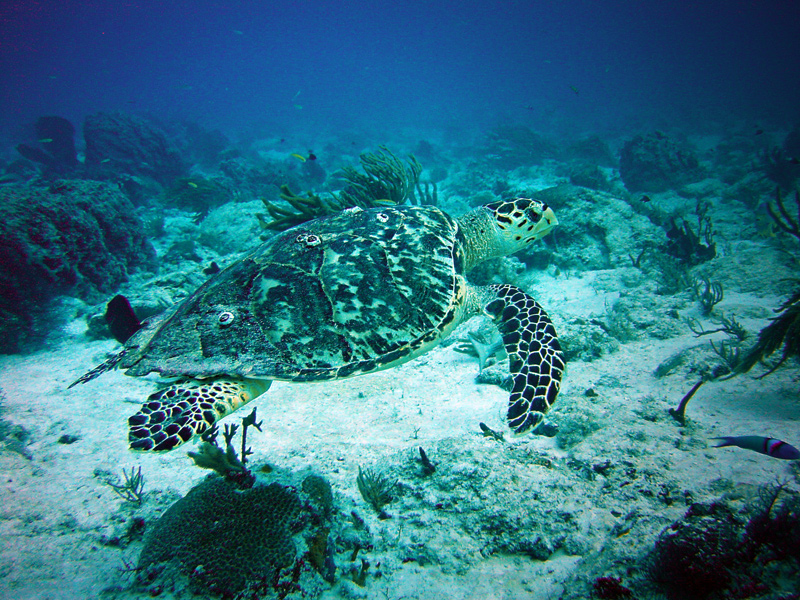 The second largest coral reef in the world is in the Belize Barrier Reef, best accessed from the islands of Belize. The 186-mile long reef sits 1,000 feet offshore in the north and 25 miles in the south. Here you can dive the Lighthouse, Blue Hole and Turneffe. Eight marine reserves, 450 cays and three atolls make up the coral reef here. 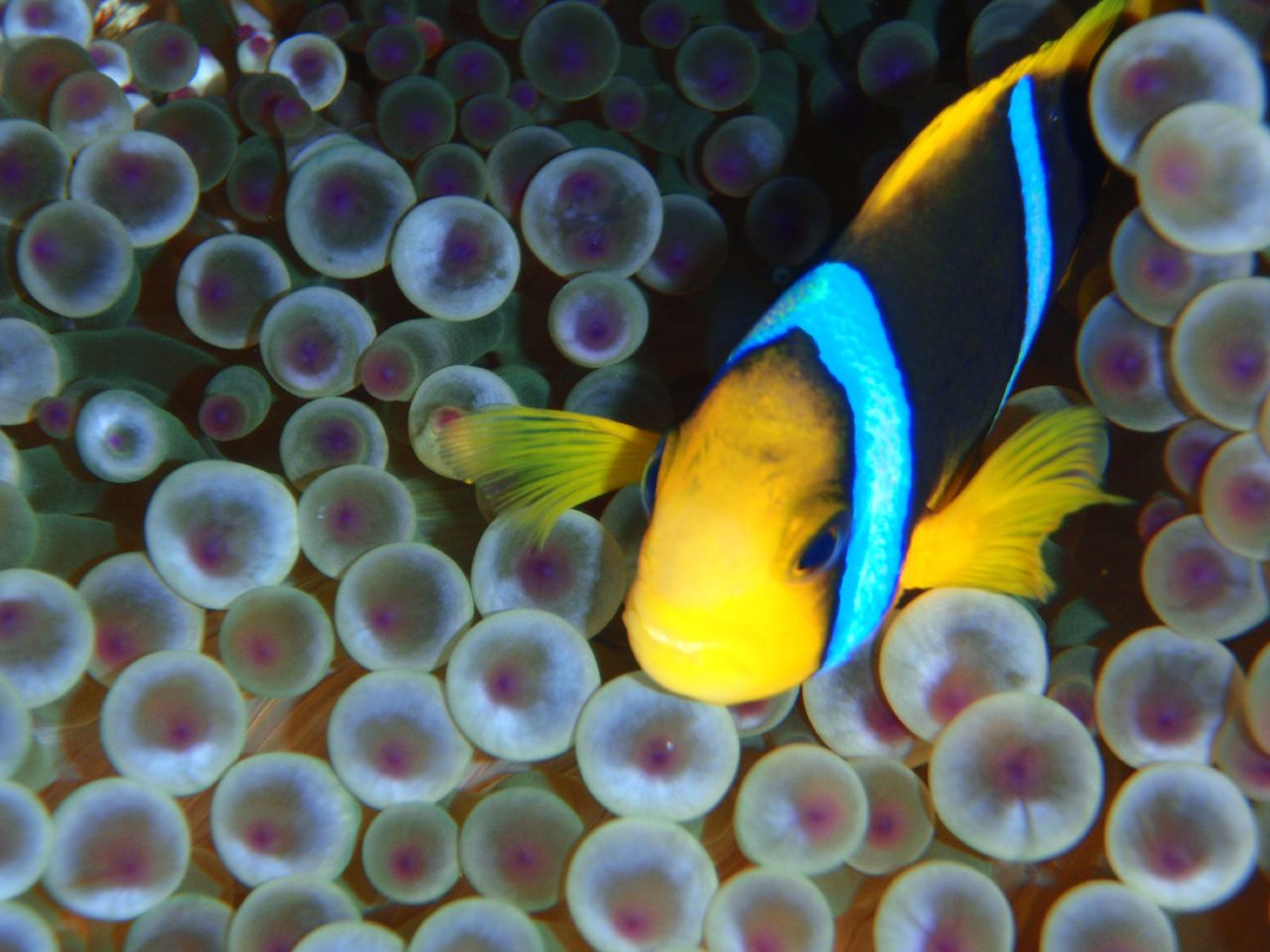 This dragon-shaped island is filled with white sand beaches and the soft coral capital of the South Pacific. The 30-mile long Namena Barrier Reef off the mile-long island of Namenalala contains a diversified eco-system described by diving publications at one of the best in Fiji.

Yolo: Snorkel or SCUBA with the Manta Rays in Hawaii

The Wreck Capital of the South