The Best Summer Hikes In and Around Breckenridge

Located just two hours outside Denver in the middle of a county fittingly named Summit is an 1800s mining town now turned ski town called Breckenridge. Like most ski resorts, visitors stick close to the mountain and Breckenridge Ski Resort in the wintertime, rarely venturing out past the city limits. It’s a different story come summertime though. That’s when Breckenridge locals and visitors alike break loose, so to speak, and head to the hills. With dozens of hiking and biking trails to choose from, limiting yourself to just a few hikes to try during your summer vacation won’t be easy. So, we’ve taken the guesswork out for you.

The trick to exploring Breckenridge in the summertime is to use the city as your base camp and your rental car to your advantage. With that in mind, we’ve scouted out a series of hiking trails with world-class views and serious bragging rights that showcase the best of Breck in the summer months (waterfalls, mountain lakes, and wildflowers, anyone?). All you need to do is lace up your hiking boots and hit the trails. 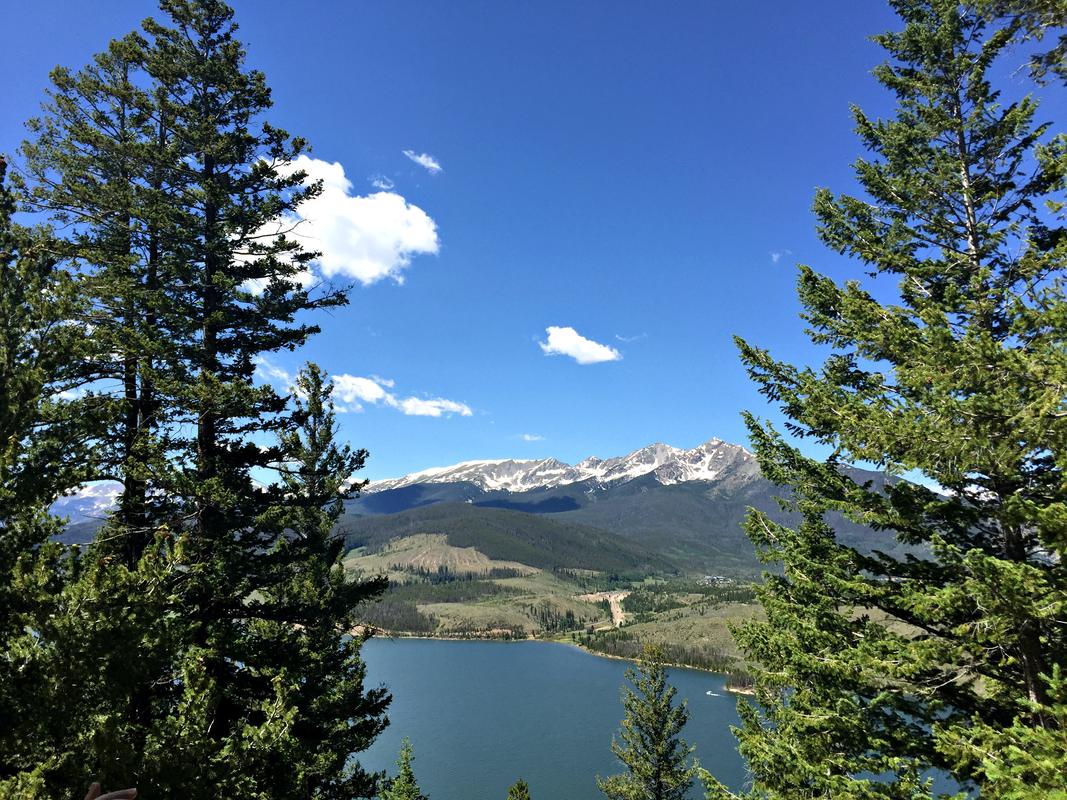 Sapphire Point certainly isn’t the longest route on this list, but it is one of the easiest and most manageable, especially if you’re interested in capturing sunrise or sunset shots without the hassle of spending hours walking through the woods. The half-mile hike offers breathtaking views of Dillon Lake and the mountains leading into Breckenridge. As an added bonus, you’ll feel like you’re a Disney character when you round the corner to the first overlook spot and find yourself face-to-face with dozens of twittering birds and scampering chipmunks. The chipmunks aren’t shy, by the way. If you decide to take on this trail and have kids in tow, be sure to bring along sunflower seeds — the chipmunks will probably try to eat them straight out of their palms! 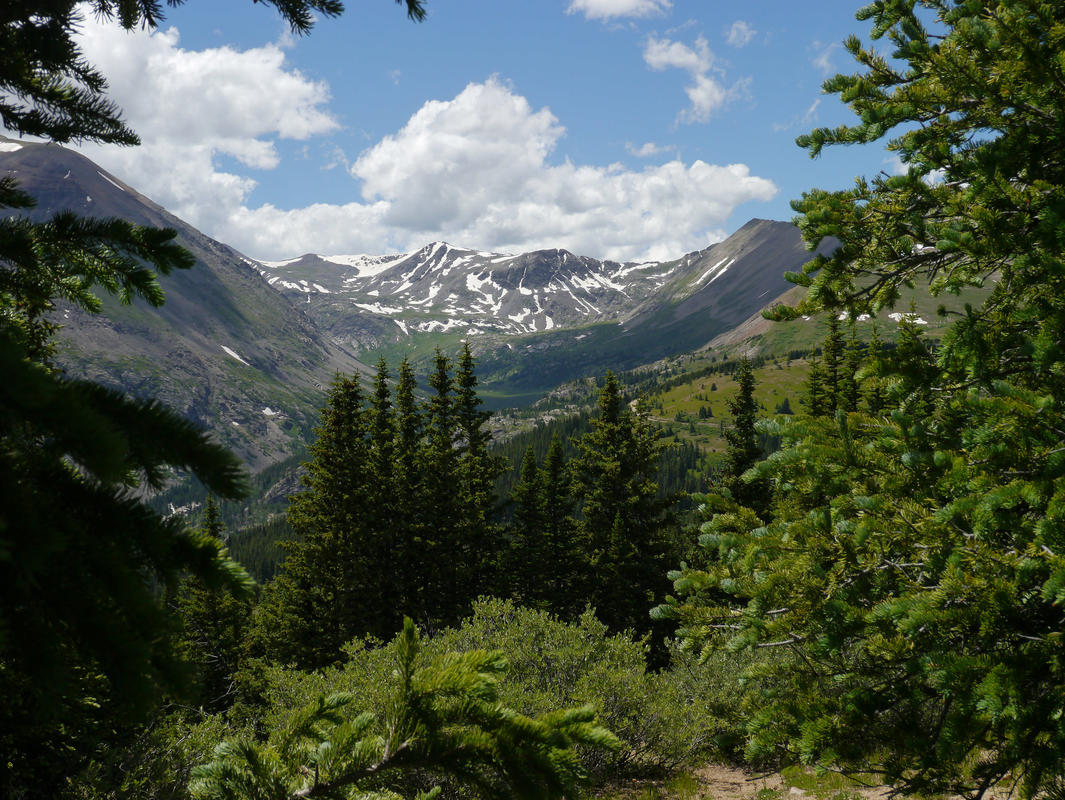 If you have to choose between Boreas Pass and Hoosier Pass to get to the Continental Divide, opt for Hoosier Pass. Because this hike both begins and ends above the tree line, the elevation gain is much more manageable, making it slightly easier to handle and much more suitable for families. Photographers will be pleased to know the three-mile loop trail has panoramic views of the Continental Divide, three 14er peaks (Mount Lincoln, Mount Cameron, and Mount Bross), and the watershed line between the northern and western sides of the Colorado River. Additionally, the trail is usually covered in summer wildflowers throughout July and August. 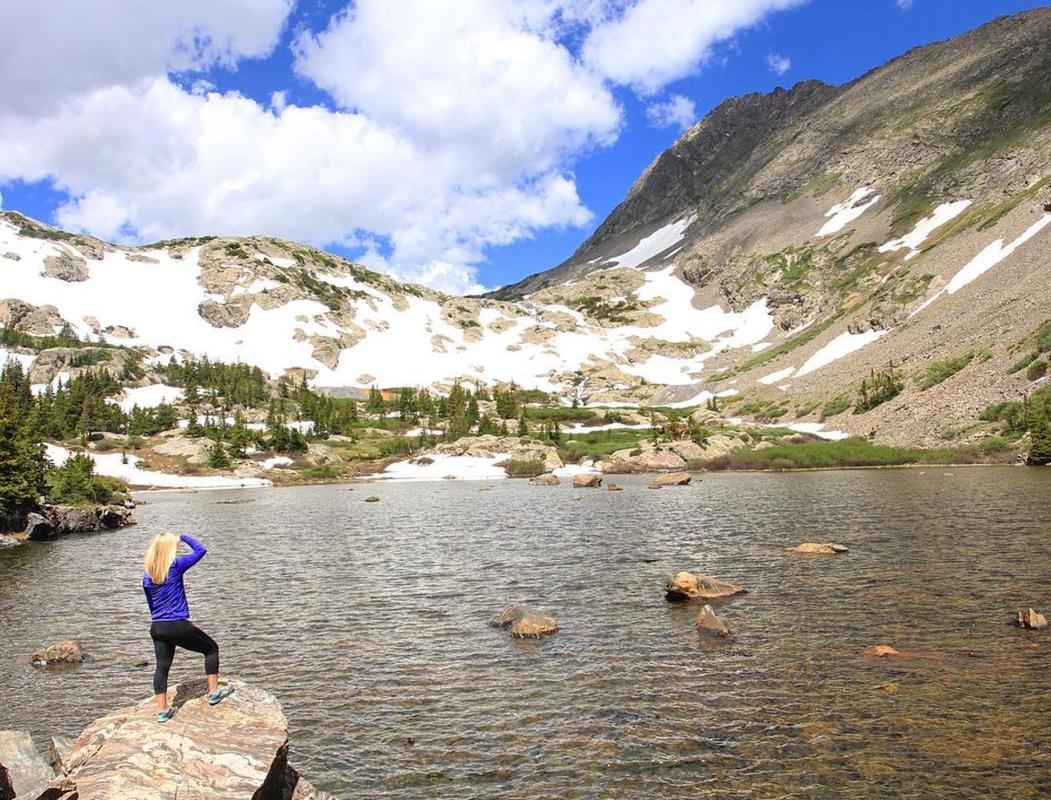 Technically, the Mohawk Lakes Trail is part of a much larger network that extends onward for at least 30 miles to showcase four other lakes and several more waterfalls. For the interest of time, we recommend hiking to Lower Mohawk Lake. Still one of the most popular hiking trails in the area, the trail to Lower Mohawk Lake weaves around remnants from a bygone mining era, along the base of Continental Falls (the highest waterfall in Breck), and has a brag-worthy elevation of just under 12,000 feet. It does get steep and rocky toward the top, so remember to bring shoes with good grip, a couple of bottles of water, and a few snacks to enjoy once you make it to the Lower Lake. 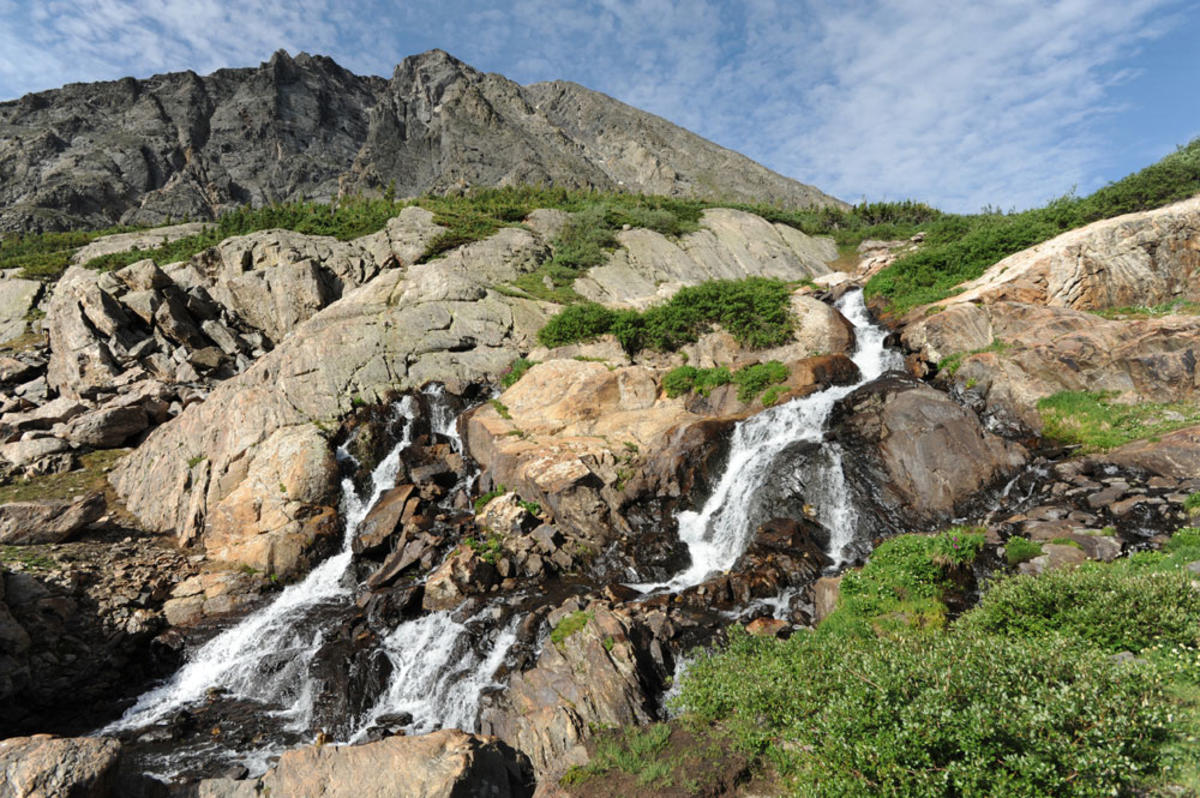 Depending on where you choose to park, this trailhead can be anywhere from a 1.5 to 2.6 miles. This is one of those times when we would suggest not taking a short cut. At just above 11,000-feet, snow tends to stick around on McCullough Gulch well into July, and waterfalls surge down the mountainside from the alpine lake for most of the summer months as a result. Hikers will cross several footbridges across a series of creeks and walk along an old mining road scattered with abandoned equipment until they get to a fork in the road. Take a left, and you’ll be treated to more than half a dozen cascading waterfalls. Take a right, and you’ll find yourself at the base of the glacial lake. Either way, McCullough’s alpine forests and stunning scenery are captivating. 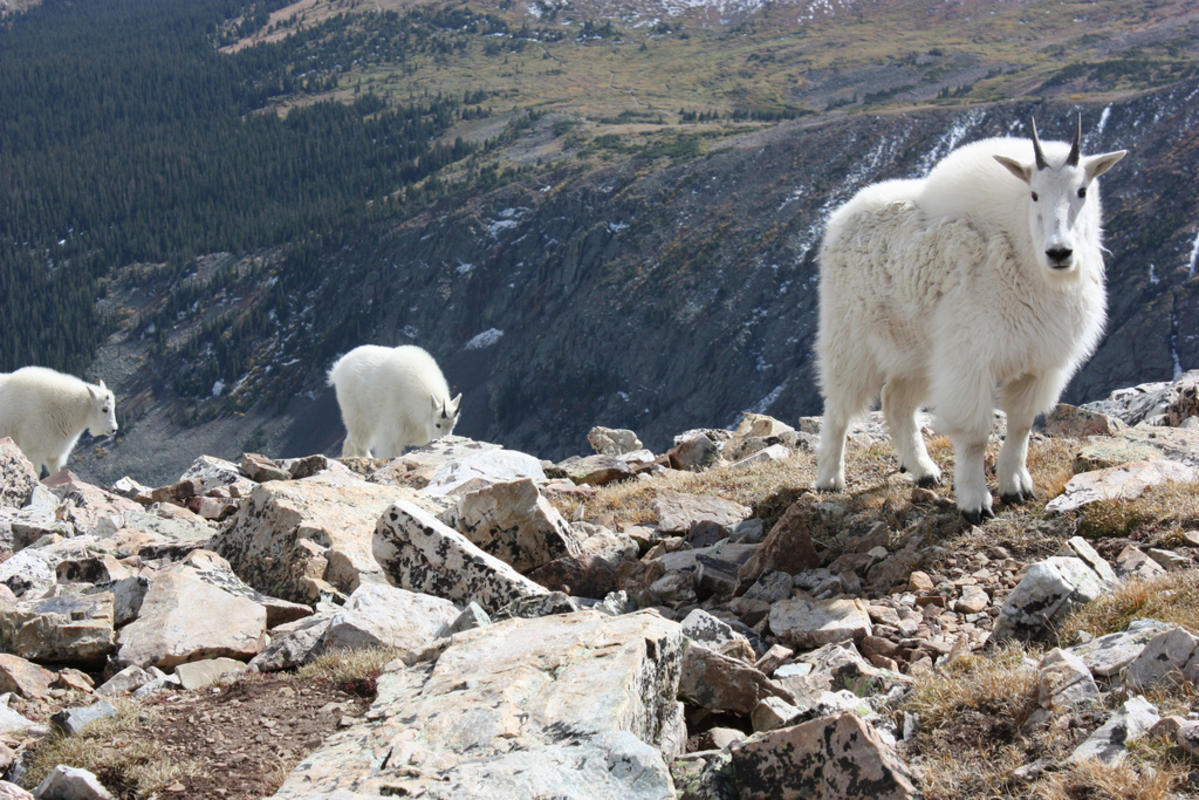 Hiking to an elevation of 14,000 feet or more is no easy feat, which is one of the reasons why it’s considered a major bucket list item for serious hikers, especially in Colorado. Of the 54 14ers in the state, Quandry Peak is often considered one of the easiest and most accessible. That doesn’t mean it’s not challenging though. Hikers will climb more than 3,300 feet during the relatively short hike, earning major bragging rights in the process. This trail is particularly popular during the weekends in the summertime. If you have the opportunity to do so, try to tackle it during a weekday for better photo opportunities (when this trail is more popular with mountain goats). Note: Hiking Quandry Peak can take anywhere from four to eight hours, depending on your fitness level.