Ladies, This One's For You: The Best Cities for Lumbersexuals

By Sarah Wyatt
Save

In this not-so-brave new world, grown men, regardless of economic factors, are increasingly living at home or with roommates until well in their 30s, and spending evenings at home with video games or Netflix. Frustrated single women are left wondering what happened to the real adventurous men. Enter the Lumbersexual. Unafraid to man up, the Lumbersexual is what you’d get if Grizzly Adams and Hugh Jackman had a love child. Ladies, if you're looking to find a hirsute Adonis in plaid, here are five cities to start the man hunt. 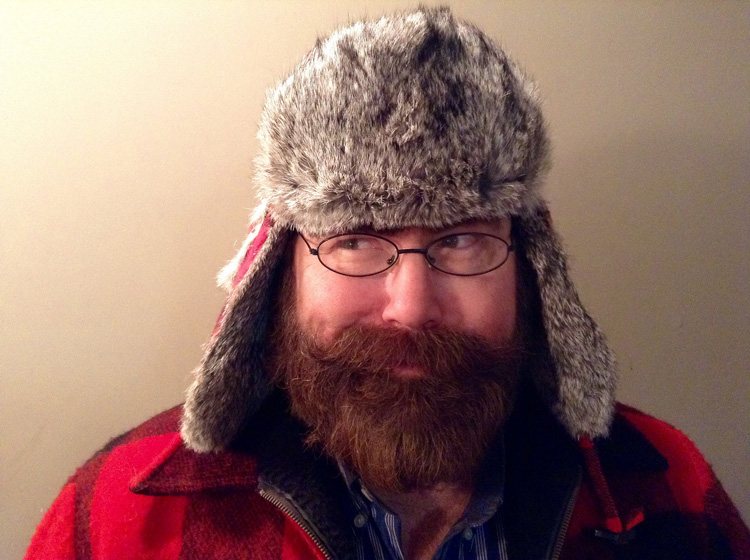 And the Winner Is: Anchorage, Alaska

“Slow and steady,” Dan McDonough of Lifetime Adventures tells guests as he adjusts paddles behind them. A relaxed Lumbersexual, McDonough takes tourists kayaking to see some startling sights on Eklutna Lake, and some of them may opine that he is one himself. His pal Jack Bonney, an Anchorage tourism executive, believes the easygoing casual attitude in Alaska attracts brawny men and their admirers to the area.

“Generally speaking, Alaskans tend to be friendly, genuine and pretty laid back,” Bonney said. “We like to be outside and are pretty active no matter the season. There’s not a lot of putting on airs; you don’t run into a lot of people trying to be someone they are not. I could see how that might appeal to someone used to a little more runaround and pretense.”

Big industries in Alaska reek of testosterone: oil, mining, rugged tourism and fishing. Add aviation to the mix as well; there are six times as many pilots (per capita) in Alaska than in any other state. If you like pilots, head to F Street Station in downtown Anchorage. The bar is peppered with stickers from military aviation from around the globe. For hockey guys, try Blue Line. It’s the restaurant inside O’Malley Sports Center, one of the local hockey rinks. If you're not picky, any trail in Chugach State Park is crawling with brawny men. Eklutna Lake is just one of the entry points to this half million-acre park at the edge of Anchorage. Other popular trailheads include Glen Alps, Bird Ridge and the Eagle River Nature Center. If that's not enough, you're guaranteed to spot hairy mountain men aplenty at the annual Mr. Fur Face and Moustache competitions that are part of the yearly Fur Rondy. World-champion beard growers? Sign us up. 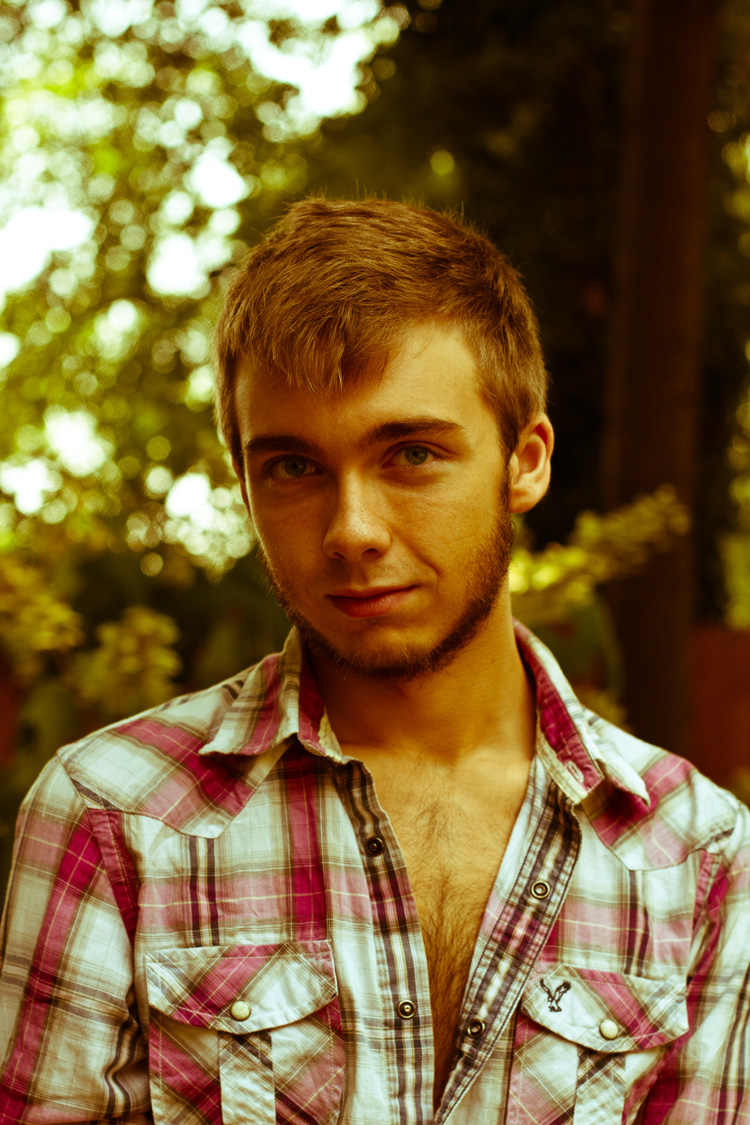 Fishing, including commercial crabbing and oyster farming are the primary macho industries in this region of the Pacific Northwest which attracts plenty of dudes. “Fishing and crabbing off the North Jetty and fishing out of the Port of Ilwaco are the best places to meet men,” explained Carol Zahorsky, who works in tourism in the area. Need a pickup line? Simply ask for a little help baiting the hook or trap.

Lumbersexuals have been spotted eating at Lost Roo and grabbing a pint at North Jetty Brewing. Other watering holes include the pub at the Shelburne Inn, The Depot and 42nd Street Café. Many of the professional fishermen can be found staying at Salt at the Port of Ilwaco or Adrift Hotel in Long Beach. The former is the closest hotel to breathtaking Cape Disappointment State Park, but don't let the name deter you, it's actually quite a romantic spot. 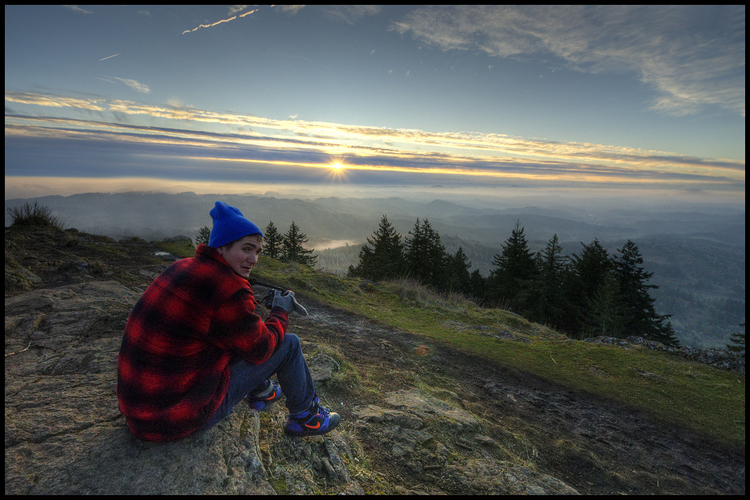 Enumclaw and Crystal Mountain are both at the foot of majestic Mount Rainier National Park, drawing men in droves. There are the guys who work in the woods, either for logging companies, the Forest Service, the National Park, or at Crystal Mountain Ski Resort running the lifts. Enumclaw also has plenty of dairies and horse farms, so one can always find a nice cowboy.

Due to the area attractions, men of the region like to spend their free time hunting and fishing, as well as skiing, mountain biking, and camping. You might need to trade in your heels for hiking boots to hang with this crowd. A plethora of Lumba-studs can be spotted at Alta Crystal Resort. This down-to-earth mountain lodge is close to all the action and the property offers many social activities like wine tasting, movie nights, and bonfires with s’mores, all a great opportunity to meet that special someone.

Other bars to seek out? The Yella Beak Saloon, Seeders, Fill's Growlers, and The Mint are your best bets in Enumclaw, or try the Elk Head Brewery in Buckley. And a last resort? “The True Value tool shop in Enumclaw almost always has brawny men working there too,” offers longtime resident Julie Johnson. 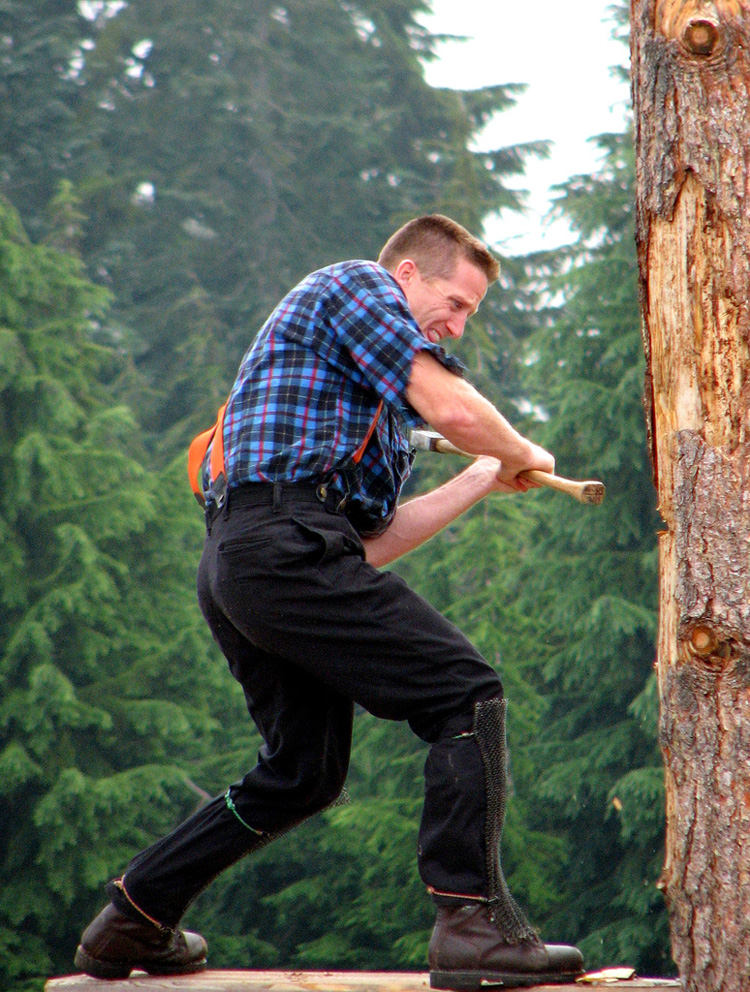 The Land of 10,000 Lakes offers plenty of nature to hike around or explore by snow shoe. Most locals head up to the lake for the weekend, but when they return to the urban sprawl, Renaissance Men of the Twin Cities enjoy the local arts and culture scene, as well. The result is a multitude of articulate, strapping plaid gentlemen.

Local outdoorsman Jeff Swanson recommends Brit's Pub for meeting his ilk. “Brit's Pub is exceptional with their rooftop lawn, where they do lawn bowling, or show movies on the side of the building next door," Swanson said. "Downtown bars have a lot of turnover. There are still sports bars in the suburbs where middle aged men and women play softball outside then come in to drink, dart and dance." 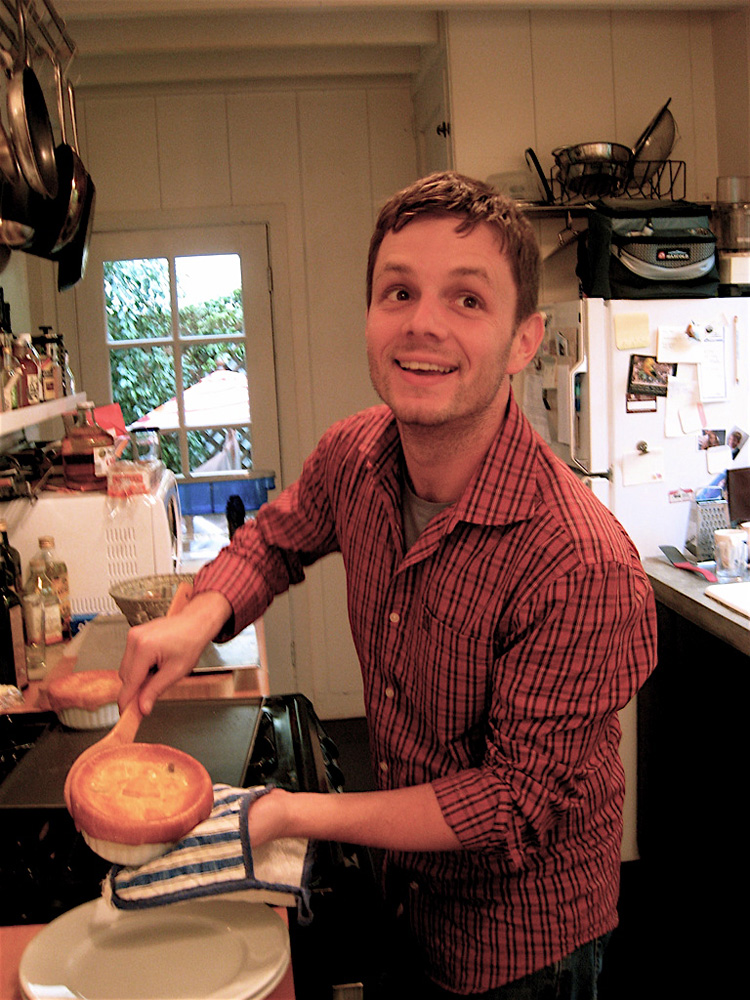 “I think you find those types of hardcore men here thanks to the physical make up of our land,” said Dig Chrismer, a lucky woman who works at the Schweitzer Mountain ski resort. “With the mountains and lakes around us, we attract rugged people who chose those landscapes as their playground. That inevitably attracts some badass lumbersexuals who are loggers, Forest Service employees and ski bums.”

“There's always a great variety of people in the bar and it's not uncommon to see ski folks hanging with the artist folks and the forest service guys hanging with teachers,” Chrismer said. “That's what makes Sandpoint so attractive in my opinion.” Just being a mountain man is attractive, but being able to share more than just logging stories is awesome. Keep it diverse, lumbersexuals.

Welcome to the Vegas of the East

5 Ideas for a Killer Girlfriend Getaway