Virginia Beach is no stranger to making history. You could say it has a knack for making it happen. Since before the founding the United States itself, Virginia Beach has established itself as a leader in naval history. Its shores have seen the likes of colonists and airmen, sailors and presidents, and while most destinations would confine its history to the walls of a museum, Virginia Beach is keeping it alive and well. 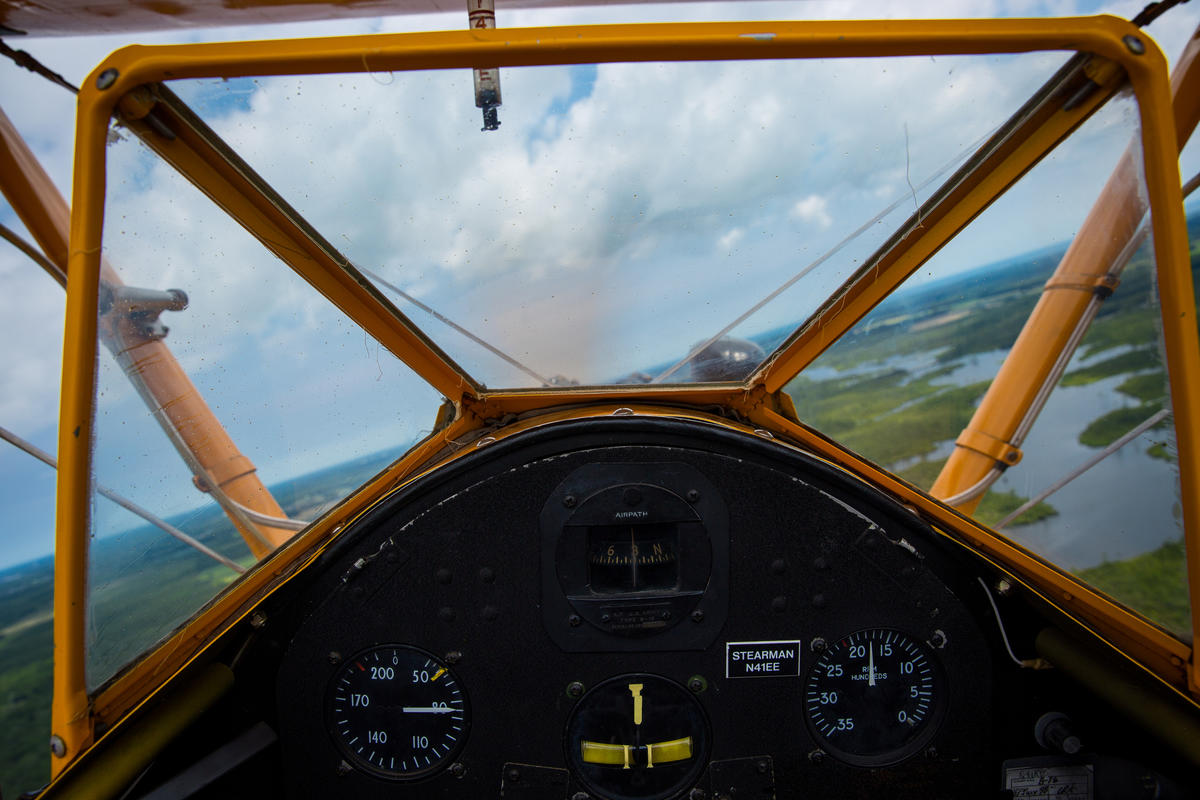 Just 20 minutes away from the oceanfront, the Military Aviation Museum boasts the largest private collection of historic military aircraft in the world. The aircraft within the six unique hangars date back to the early 1900s and feature biplanes from World War I alongside huge airplanes from the Korean War. Visitors are encouraged to get close to the aircraft and can even experience the thrill of flying in one of them thanks to the aircraft rides offered by the museum. Operated by licensed pilots who dress up in historic flight suits, 15 and 30-minute rides are available for a set rate in select aircraft, including the bright yellow 1941 Boeing Stearman. 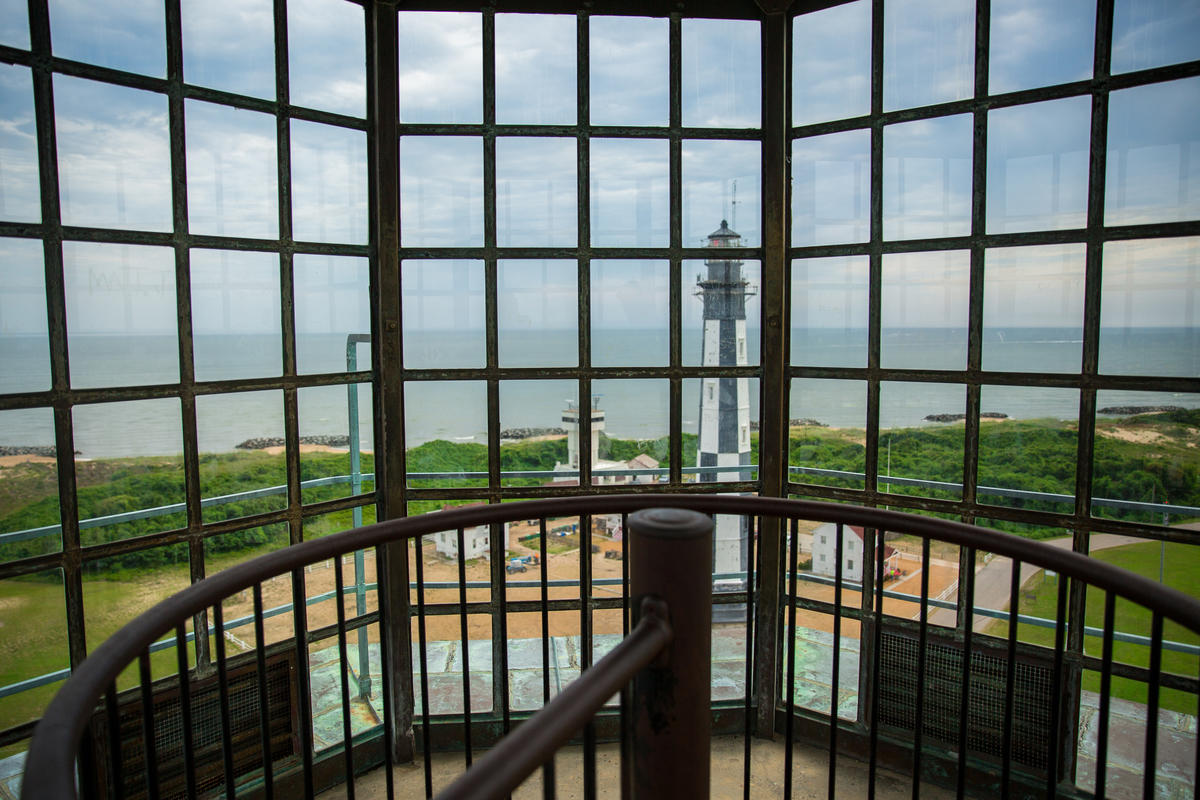 Step Back in Time

Fort Story Military Base is home to two lighthouses, but only one was authorized by President George Washington. Officially recognized as the first federal construction project in the United States, Cape Henry Lighthouse is the fourth oldest lighthouse in the country. Despite its location on an active military installation, the lighthouse is still open to the public throughout the year. Guests can climb the 191 steps to the top to enjoy 360-degree views of Cape Henry and the surrounding area.

Stay at the Cavalier Hotel

Once noted as the "Great Dame of the Shore," The Cavalier Hotel is more than a Virginia Beach landmark. The Cavalier has been a staple luxury hotel property in Virginia Beach since the 1920s. Celebrities like Frank Sinatra and Bing Crosby and at least 10 presidents stayed in the Cavalier during their time in Virginia Beach. By 2012, however, it seemed The Cavalier was reaching the end of its day and a looming demolition date. Today, however, the hotel's old-world glamour has been full restored, and guests are once again enjoying the beauty and prestige of the famous Cavalier Hotel. The newly renovated Marriott Autograph Collection property features 62 guest rooms and 23 suites, seamlessly blending modern amenities with historical charm unlike any other, ushering in a new era of glitz and glam.

Press play on the video below, then use your mouse to click around and experience Virginia Beach's unique history in full 360 video.