You may need to look at a map -- closely -- to be able to locate it, but despite its small size, Montenegro packs a big punch. It achieved independence from Serbia in 2006, but for such a young nation, it has a lot to offer. So what if it is young and tiny? Here is why Montenegro is a great country to visit and one of Europe's hidden travel gems. 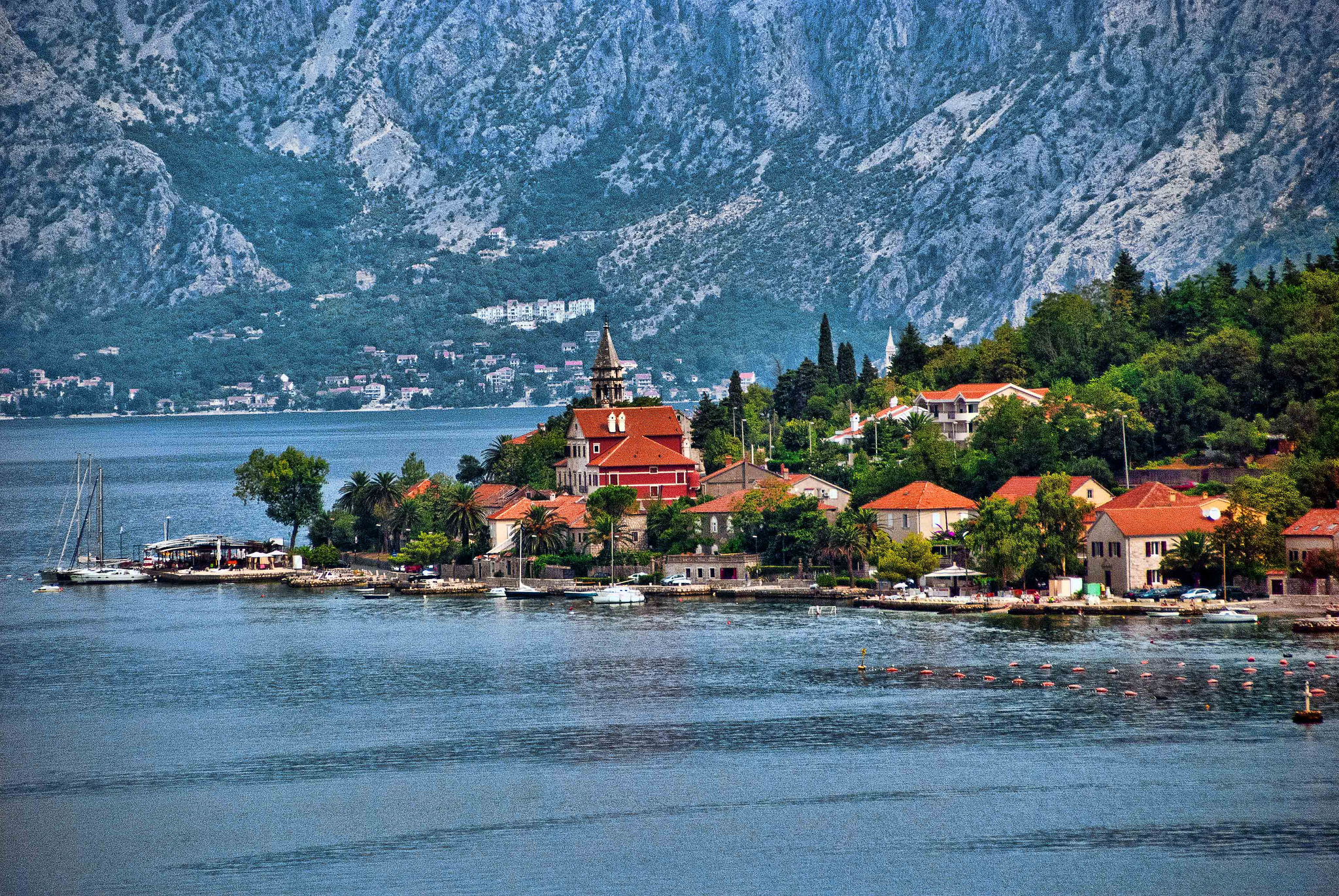 Montenegro is located on the Balkan Peninsula in Southeastern Europe bordering Croatia, Bosnia and Herzegovina, Serbia, and Albania. Sun worshipers and history buffs alike are drawn to the waters of the Dalmatian Coast every summer, but perhaps due to Montenegro's small size --comparable to that of Connecticut -- it draws only a fraction of the crowds of Croatia. Cruise ships have begun adding coastal Montenegro to their routes, but this is certainly not the only way to see the country. Advanced and highly regulated bus system makes travel to Montenegro easy from major cities such as Dubrovnik, Sarajevo, and Belgrade, and getting there is half the fun with scenery that's hard to beat. 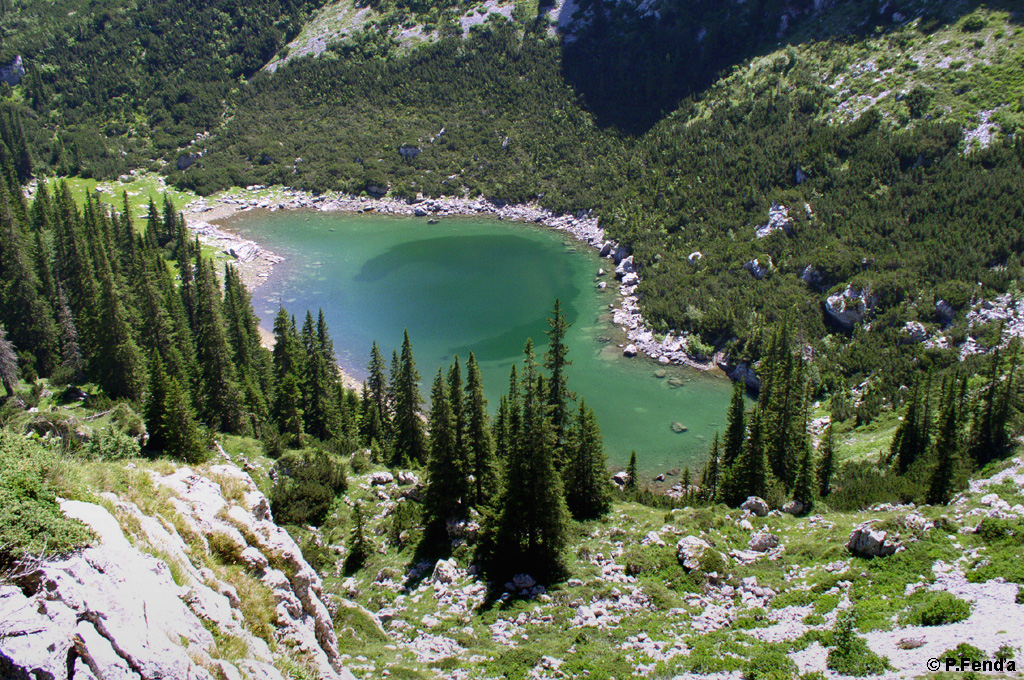 Sure, Montenegro means "Black Mountain," but there's much more to it than its title reveals. Among the dramatic peaks and gorges of the mountains lie Durmitor National Park, a UNESCO World Heritage site dotted with pristine lakes that draws skiers, backpackers, and white-water enthusiasts. Montenegro's breathtaking scenery is not limited to the highlands, however. Fjords carved by ancient glaciers fall away abruptly at the shore of the Adriatic Sea, allowing visitors to follow a tough day of hiking with a refreshing saltwater swim. The coastline twists and curves, leaving inlets and peninsulas to explore, as well as sheltered harbors for recreational water activities such as kayaking. 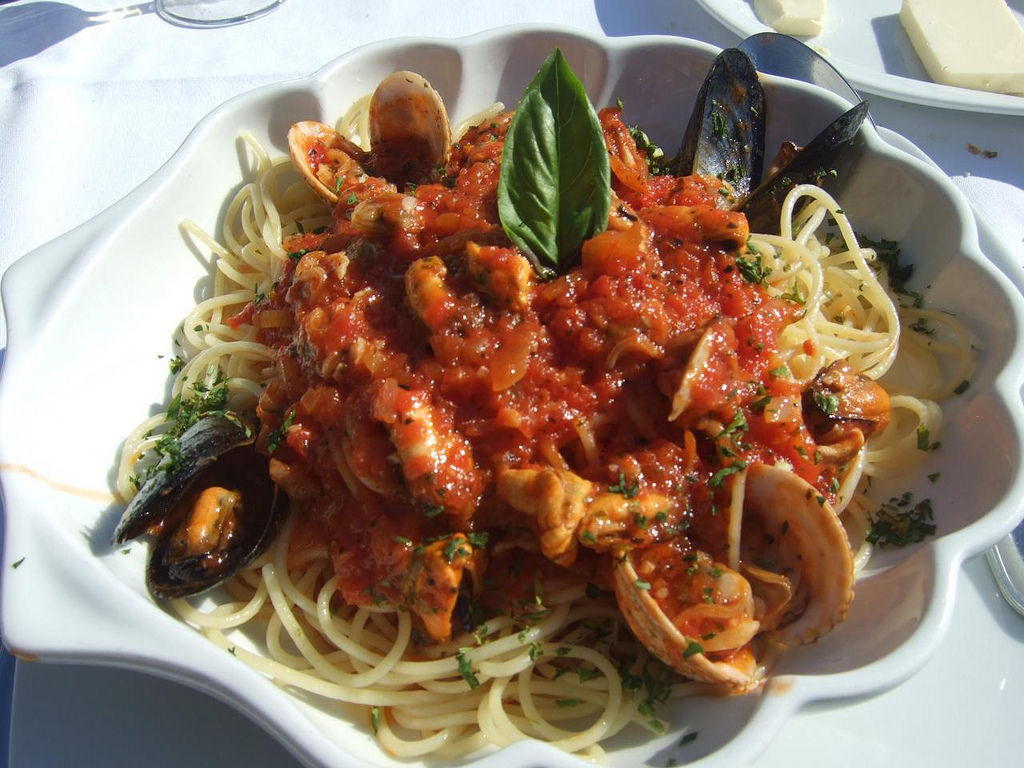 Italian influence is prominently featured in coastal Montenegrin food, but who's complaining? Coastal towns such as Kotor and Budva are home to local interpretations of traditional Italian dishes, but there is also a good deal of cuisine that is more Balkan in flare, especially farther inland. If you are looking to try the local cuisine, the North is especially well known for its lamb -- boiled or cooked in milk. Traditional cuisine of central and coastal Montenegro includes seafood and dried mutton. A traditional Montenegrin dessert is donuts, served with honey and figs. And while yogurt -- more of a beverage than a food -- commonly appears on drink menus throughout the Balkans, the local "must-try" beverage is grape brandy. 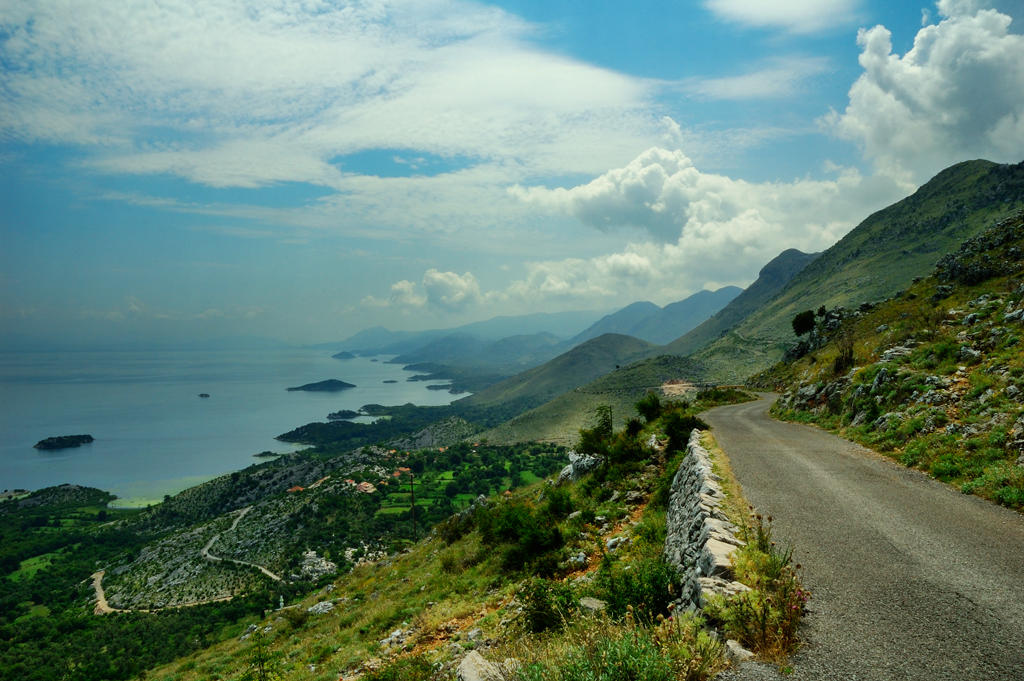 The complex history of Montenegro gives this little country the big character it has today. The Ottoman Empire ruled the Balkans for centuries, but the state of Montenegro was able to maintain a great deal of sovereignty during this period, and was officially declared independent in the 19th century. As part of former Yugoslavia, the conflicts of the 1990s put a large damper on the country's tourist industry. However, it has since made a valiant comeback as visitors re-discover the ruined fortresses, walled cities, and charming churches that remain standing, beckoning to be explored. With its accessibility, pristine scenery, and rich history, Montenegro is one of Europe's best-kept secrets.