No Cars Allowed: Travel Back in Time

The hustle and bustle that characterizes cities around the world like New York, London, and Paris makes for interesting and fast-paced travel destinations. But the opposite can also be true - those places known for more laid-back vibes can offer an equally rewarding travel experience. For your next vacation, consider spots that stand out in today's technology-driven world: those few places where absolutely no cars are allowed so you can reflect on a simpler time. 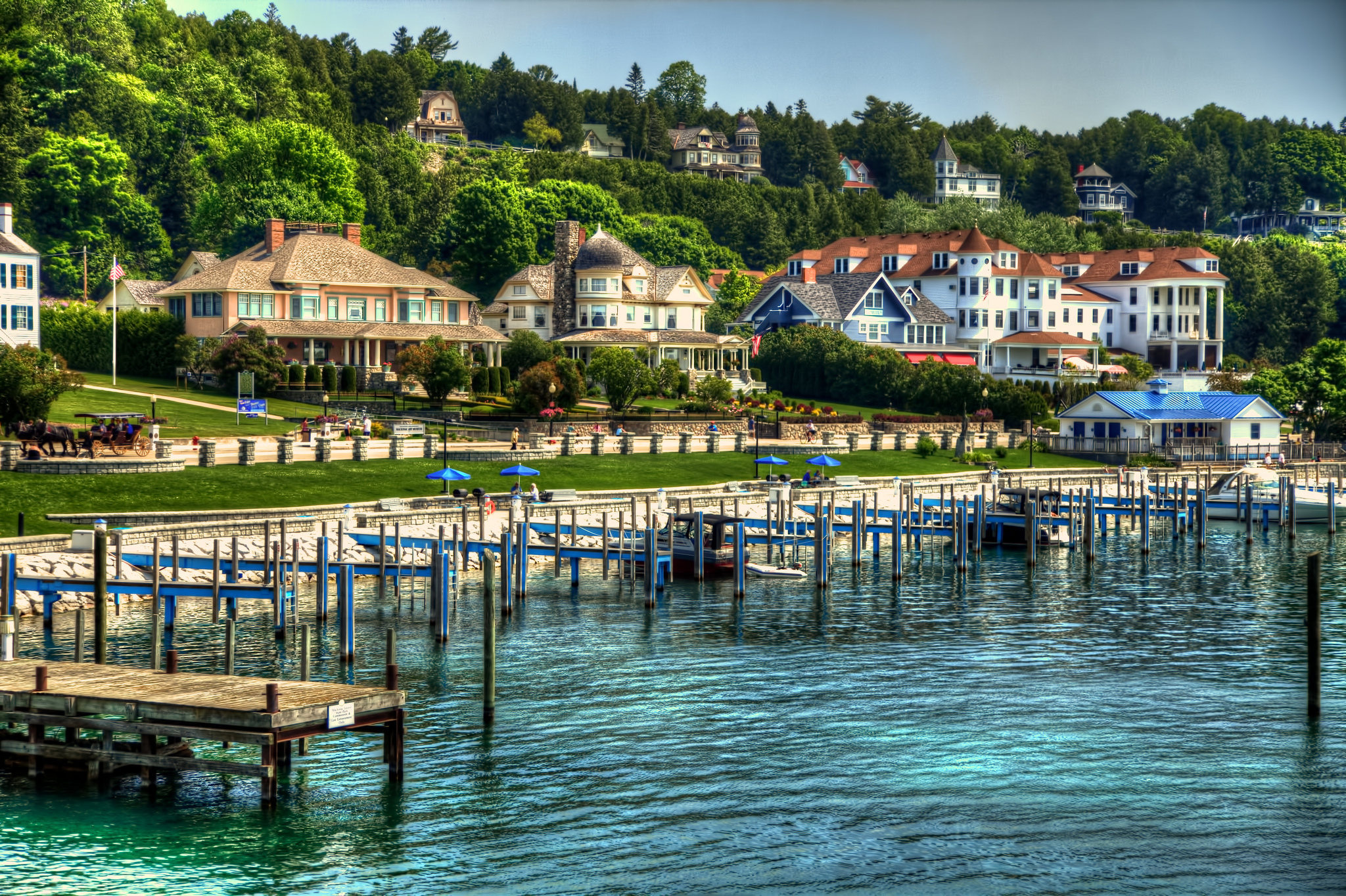 This picturesque Michigan island is known for being seemingly stuck in a Victorian era due to the complete absence of cars. Surrounded by the blue waters of Lake Huron, visitors and locals navigate the charming island by private horse-drawn buggies or bicycles for rent. However, many visitors might just choose to place a call to the taxi service, and the dispatcher will send a buggy to their location. Aside from the lack of cars though, the other Mackinac draw is the fudge. A variety of shops exist around the island, carrying on the long-standing tradition of making the tasty sweet. Check out the annual Fudge Festival or the Lilac Festival in June, which celebrates the flowers found on the island, fine cuisine, and equestrian culture. 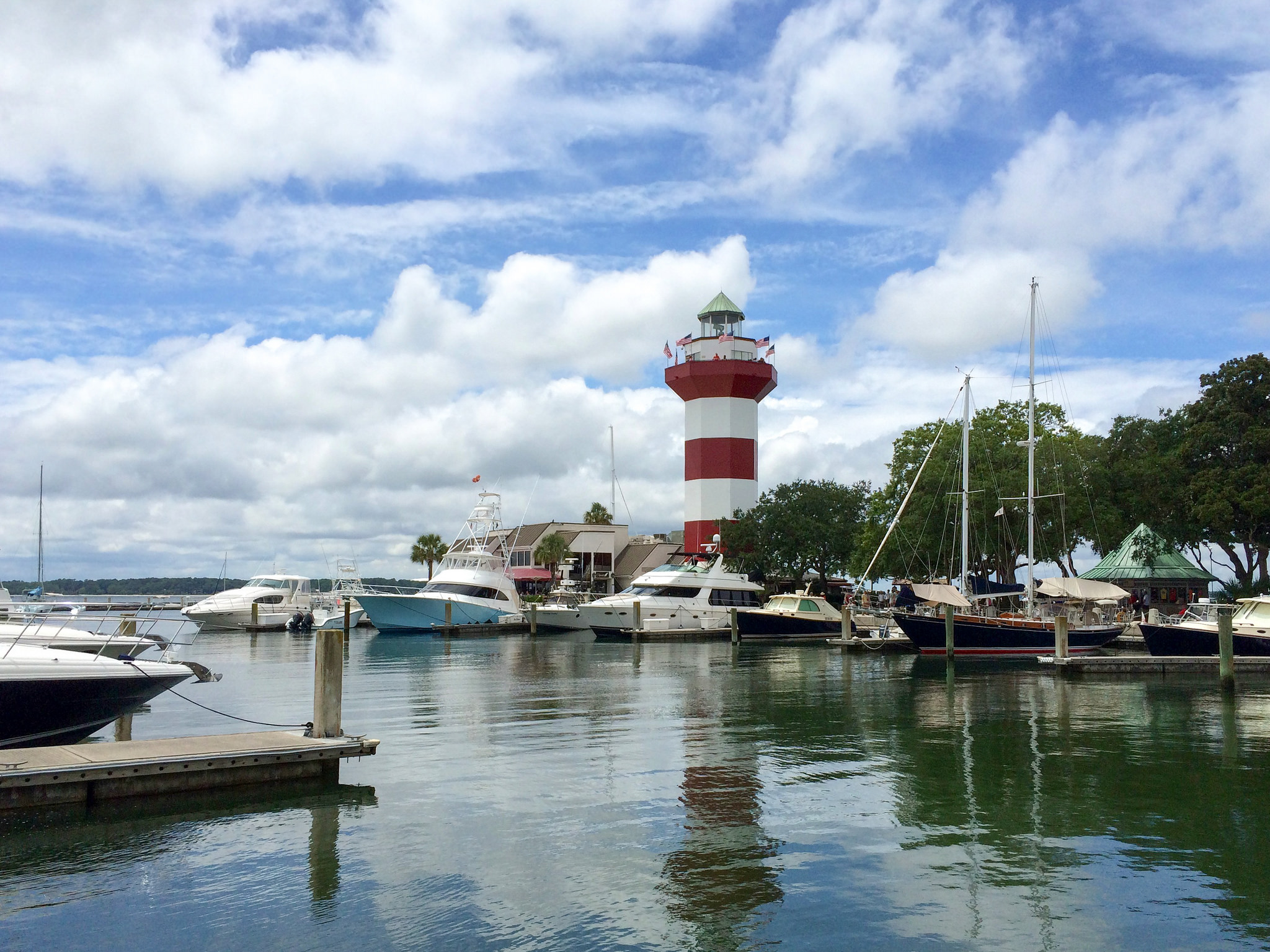 Located between Georgia and South Carolina and accessible only by boat, Daufuskie Island has an interesting history and unique culture. Daufuskie locals, or Gullahs, are descendants of slaves that worked on plantations during the time of British rule. The island's Historical Foundation operates a museum and there are many buildings of significance, making Daufuskie great for history buffs. It's also an ideal destination for seafood lovers, as the inhabitants have mostly made their living through shrimping and harvesting oysters, an island staple. 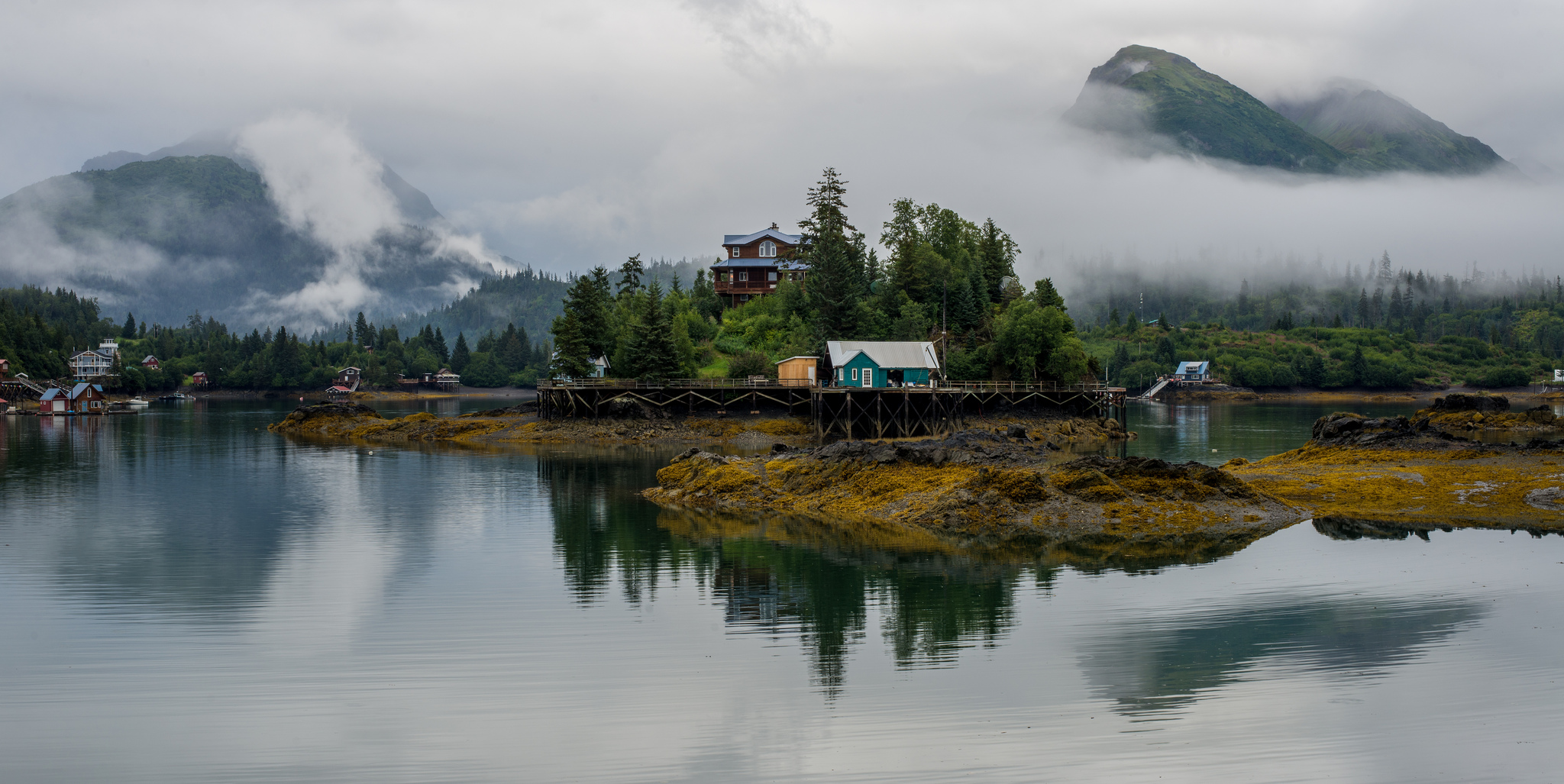 Accessible by water taxis, helicopters, or air taxis, Halibut Cove in Alaska is part of the Kachemak Bay State Park. True to its name, the area is home to a variety of fish, as well as otters, whales, and seals. The exquisite scenery also makes Halibut Cove a must-see: there are glaciers, mountains, forests, and ocean for your viewing pleasure. Also unique is the town's only restaurant, the Saltry, and the 30-person population, many of whom are artists. Visitors can observe the work of the residents with a stroll down Halibut Cove's boardwalk, where the art galleries stand. 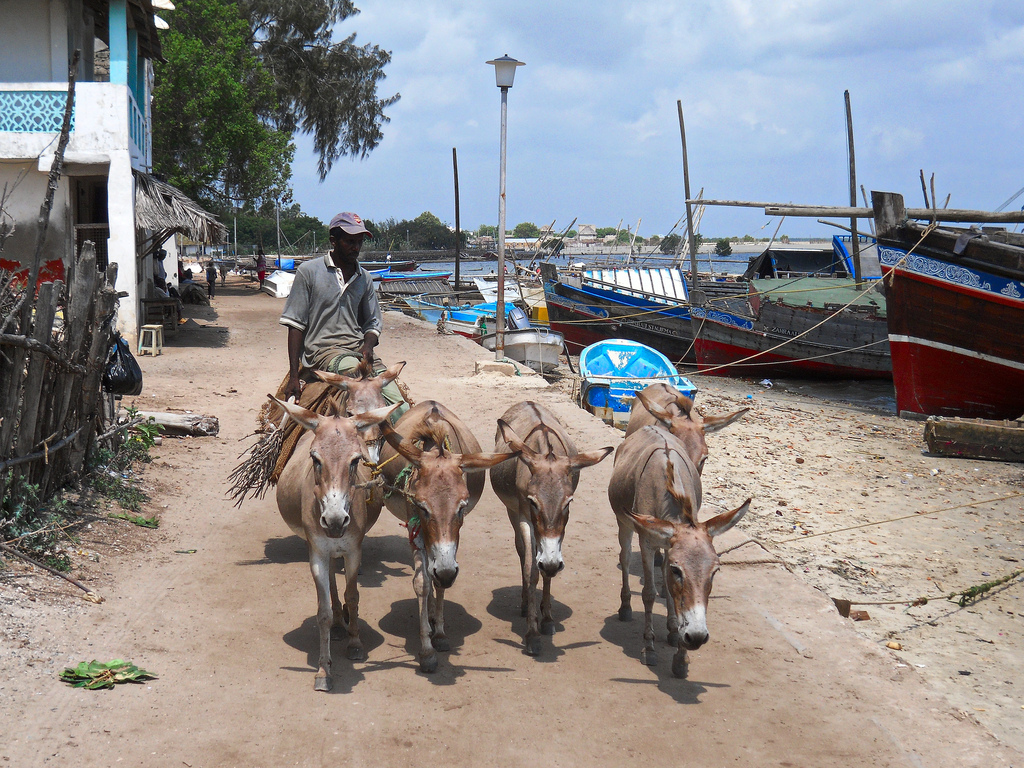 Across the world on the east coast of Africa is the Kenyan island of Lamu. The lack of cars isn't the only amazing aspect of this island in the Indian Ocean. Lamu Island is a UNESCO World Heritage site, one of the oldest Swahili settlements in the area. The influences of Islamic, Indian, and Portuguese cultures thrive here, observable down every narrow street. Donkeys serve as the main transportation for goods, and the residents either walk or boat to where they need to go. From cuisine and architecture to the people and the open air shops and restaurants, a visitor to Lamu will observe well-preserved traditions of an exotic culture like no other. 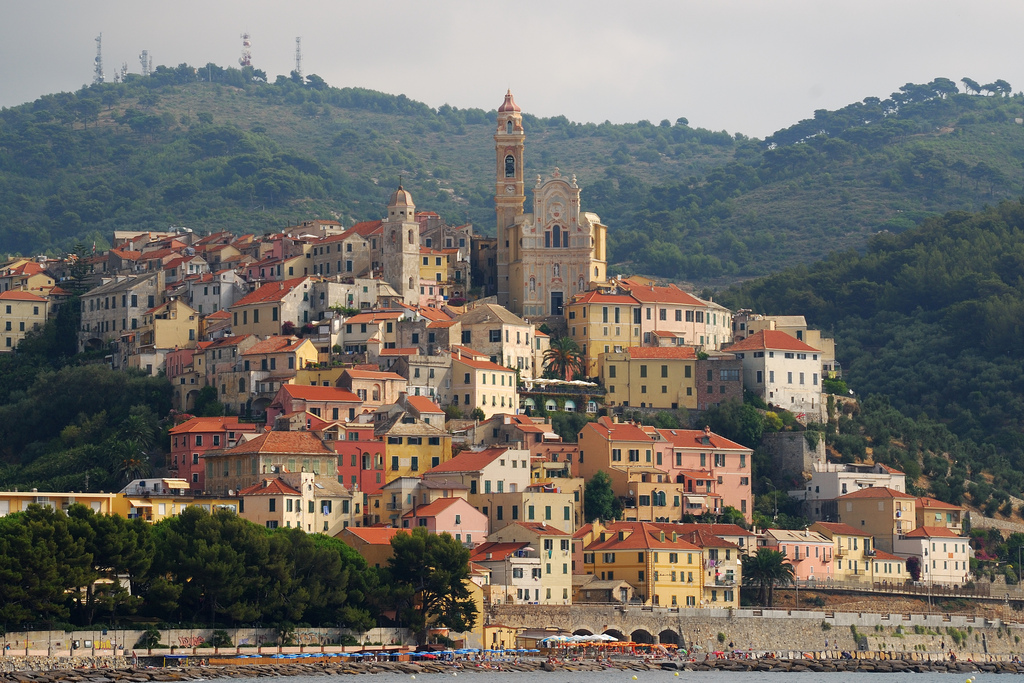 The people of Cervo, located on the coast in Liguria, have worked hard to preserve the history and culture in the town, and not allowing the widening of the Medieval cobblestone streets is part of this Italian village's charm. Visitors will find fresh olive oil, wine, and fish here, all prepared in traditional Italian fashion, no external culinary influences. The beaches, unlike much of the Italian coastline, are free of crowds and scores of beach chairs. Cervo is a town anchored in time, and those that can get here are rewarded by it's wonder. 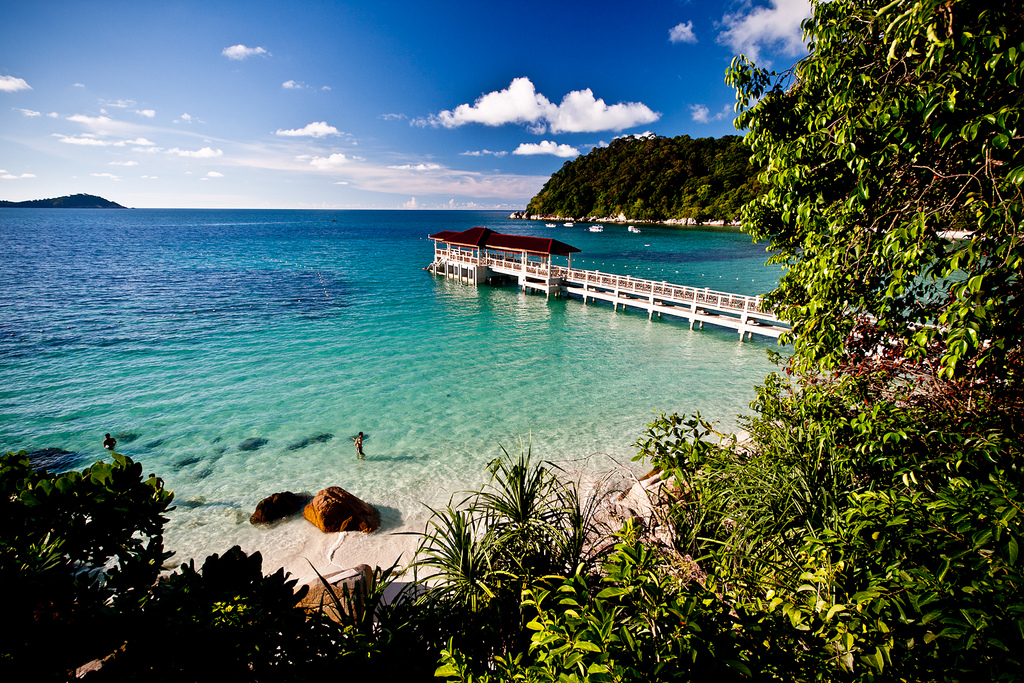 This string of islands is located off the cost of western Malaysia boasts beautiful white coral sand beaches and crystal blue water all around. An exotic locale unencumbered by motorists, the islands are reached by boats from nearby fishing villages. Like many tropical islands, activities available to tourists include snorkeling and diving. However, the Perhentian Islands are set apart by their commitment to eco-friendly practices, abundant animal life, and mostly untouched jungles. Tourists can observe the many turtles that call the islands home, and the sharks, stingrays, and variety of fish that live in the reefs offshore. Due to the desire to prevent over-development and protect the environment, the islands don't have much luxury accommodation, but the views and experience will more than make up for it.