Ice Cycle is the Coolest Bike Ride on the Planet (Literally)

We have come to expect the unexpected from our quirky northern neighbor. While the rest of the world is satisfied with dog sledding and skiing, Canadians are experimenting with skijoring and heli-skiing. So, it should come as no surprise a group in Saskatchewan love winter biking too. 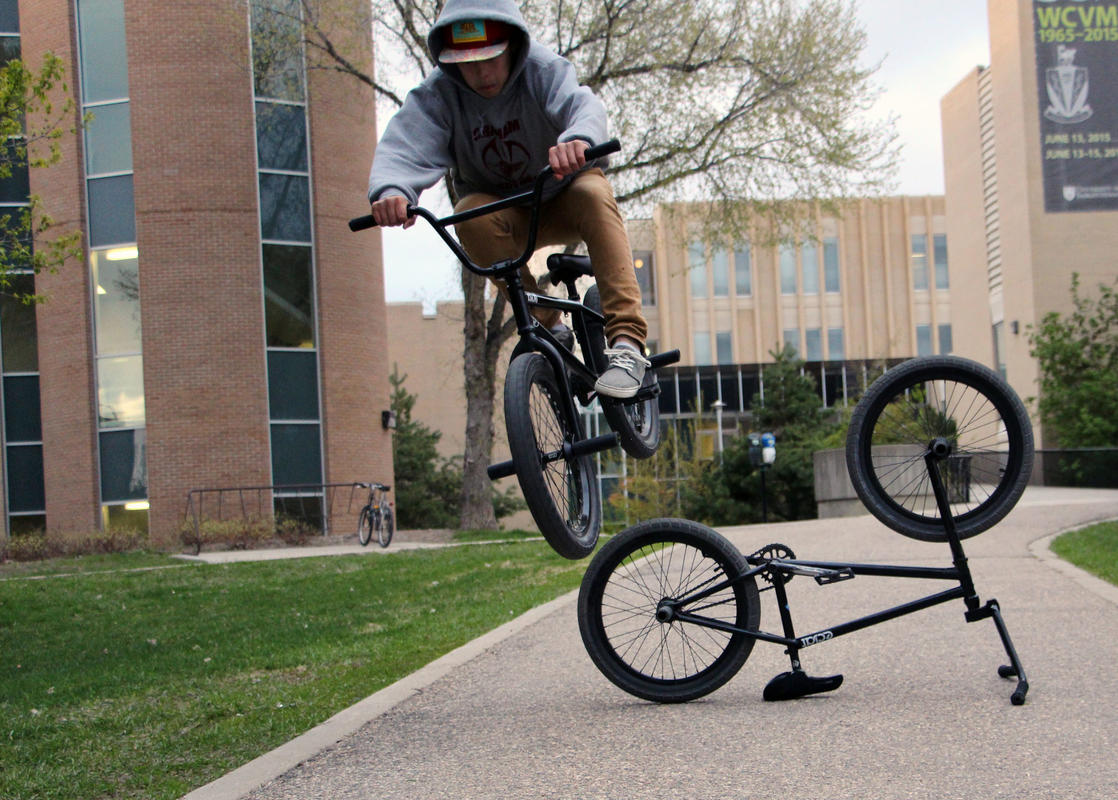 Saskatoon is like any Canadian city, except residents have a serious love for biking. City leaders have been working extensively to make every inch of the town a bicycle-friendly city with numerous bike lanes and sidewalks running through downtown. The only thing that could get in the way of biking is winter. Getting pounded by snow typically puts a damper on outdoor activities. 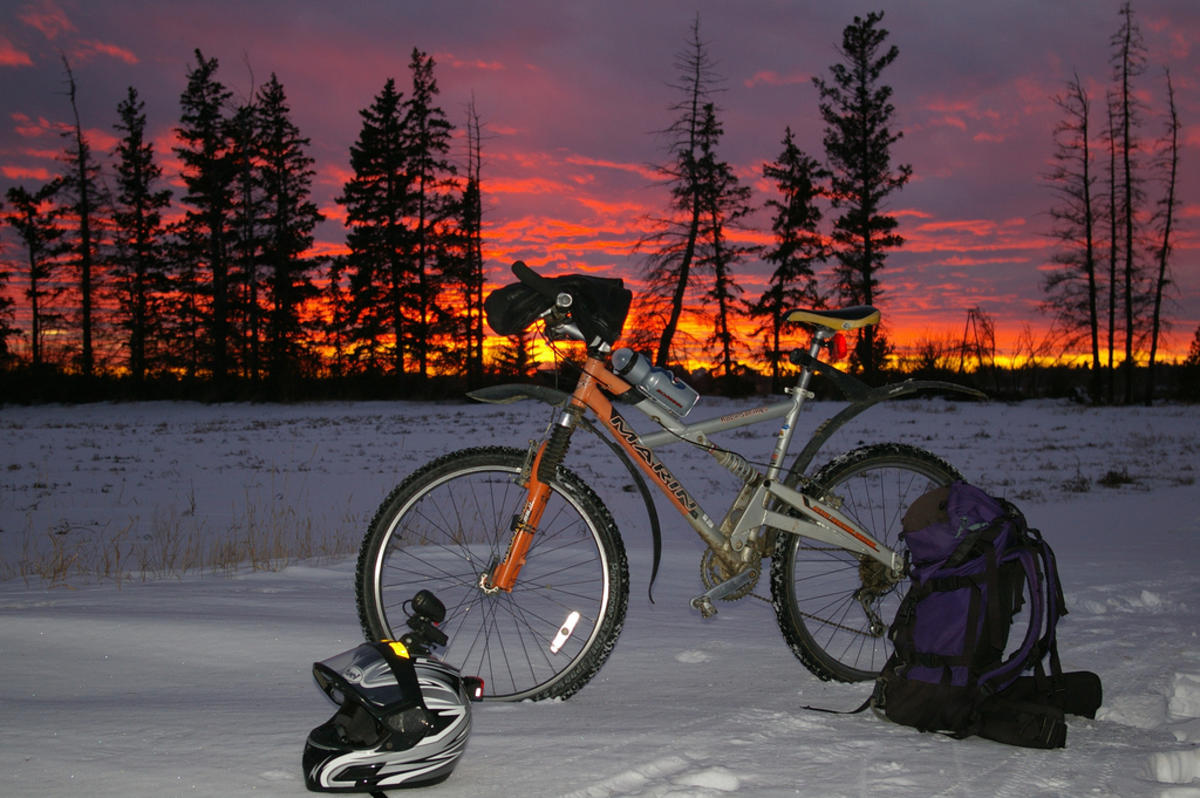 But, you won’t hear residents complaining about the cold because, really, nothing can stop a bicycle enthusiast — not even ice and slush. Residents make the most out of the winter months with festivals, cook-offs and the annual Ice Cyle bike race. It’s dubbed one of the coldest rides on the planet and is quickly become a tradition in this corner of Saskatchewan to prove your toughness and earn your stripes. 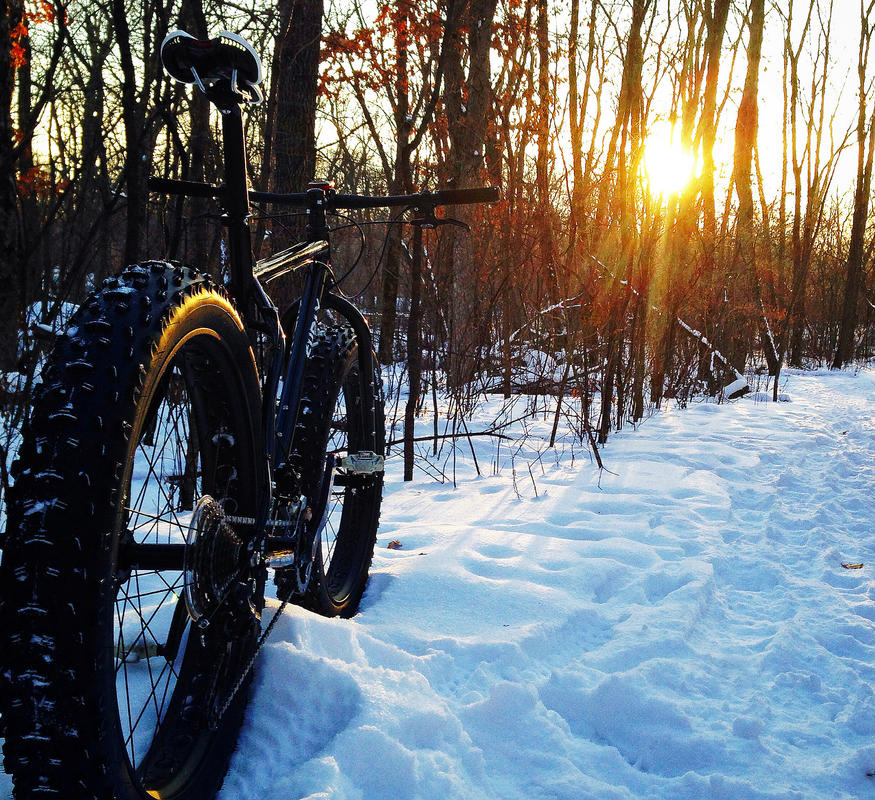 The race is open to all ages. The only thing you’ll have to provide is your own bike, which you can rent from one of the local outfitters in town. And while it’s called a race, the event isn’t about speed. According to their Facebook page, the one-hour group ride is a social outing that begins at the Farmer’s Market Square, loops around town, and ends with chili and drinks. 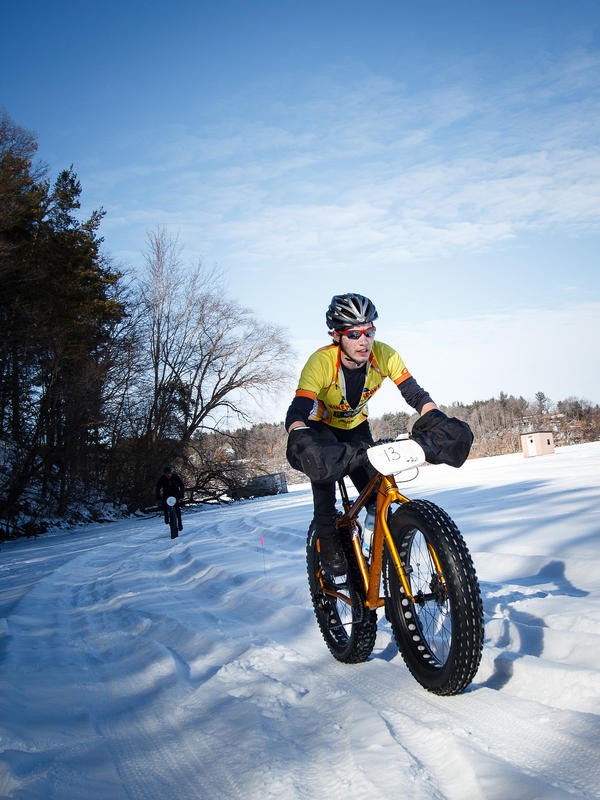 Winter bike riding isn’t a new sport and isn’t limited to Canada. Riders can hit the trails with special fat tire rigs across the world, including Russia where it’s not uncommon for the tires to freeze to the ground before a race even begins. Some of our favorite locations in the US include Lake Altoona, Wisconsin and the Iditarod Trail Invitational in Alaska.

2 Parks You Have to See to Believe