Near the Virginia, North Carolina border, not far from either Richmond or Raleigh lies Halifax County, North Carolina. Halifax is a great family destination full of history, exciting educational opportunities, and plenty of dining options. The area is full of fun activities that will captivate people of all ages and has all the makings of the next family vacation you’ll be talking about for years to come.

Halifax, the county seat, dates back to colonial times and was established as a township in 1757. American Independence ran through Halifax in 1776 when the Fourth Provincial Congress created a document stating, “all our Colonies have unified to seek independence from Great Britain.” The document became known as the Halifax Resolves.

When you get to Halifax, the visitor’s center on St. David Street should be your first stop. The museum inside the visitor’s center details the history of Halifax from indigenous peoples to colonial settlement to Halifax’s role in the Underground Railroad and the freeing of slaves. There are also historians there to answer any questions, tell you more about historic Halifax, and even give a musket shooting demonstration (plug your ears!) Those helpful historians are easy to spot, as they have on period attire that they make themselves, just like colonial-era settlers. 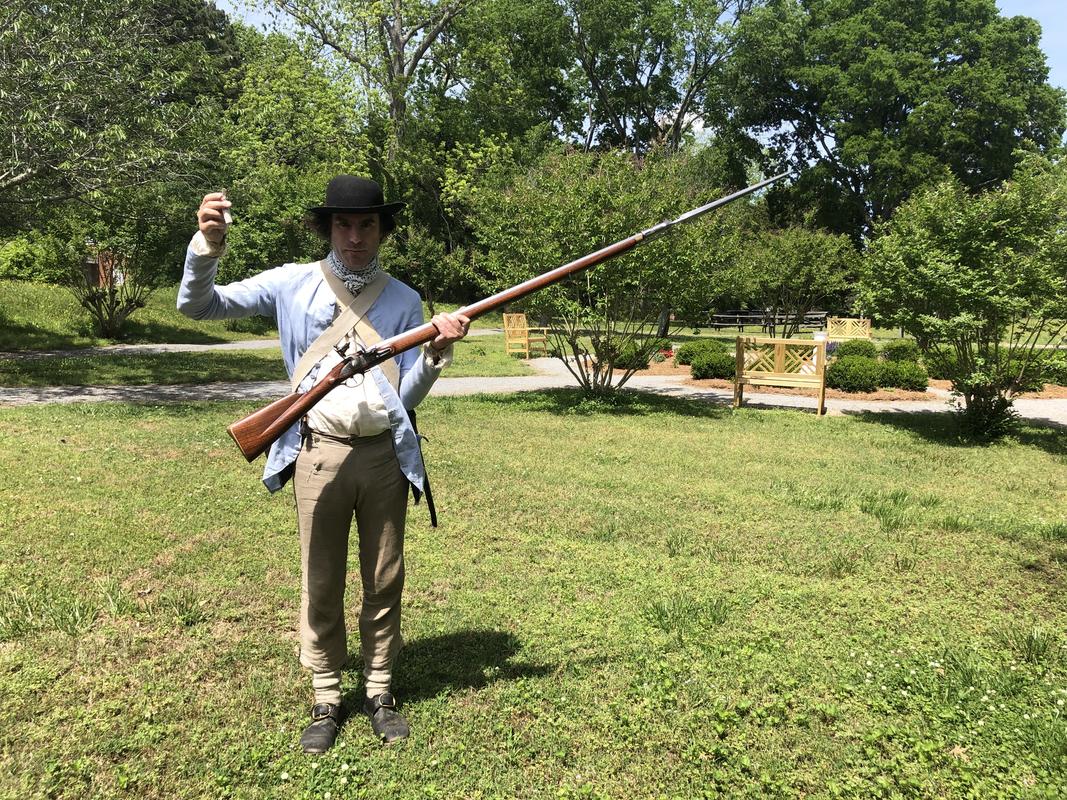 Several of the colonial buildings still exist, including the Owens House, which belonged to merchant George Owens in the 1760s. It, along with several other buildings, are furnished with period furniture and are open to the public. The visitor center offers free guided tours of the colonial village or you can grab a map with information about each stop and explore at your own pace. There’s plenty of interesting tidbits about each of the houses, shops, the Clerk’s office, jail, and taverns. There’s also an Underground Railroad Trail which is part of the National Underground Railroad Network to Freedom. The trail connects the old town with the Roanoke River and has multiple markers with information about the people who took the long, dangerous journey towards freedom.

Bird is the Word 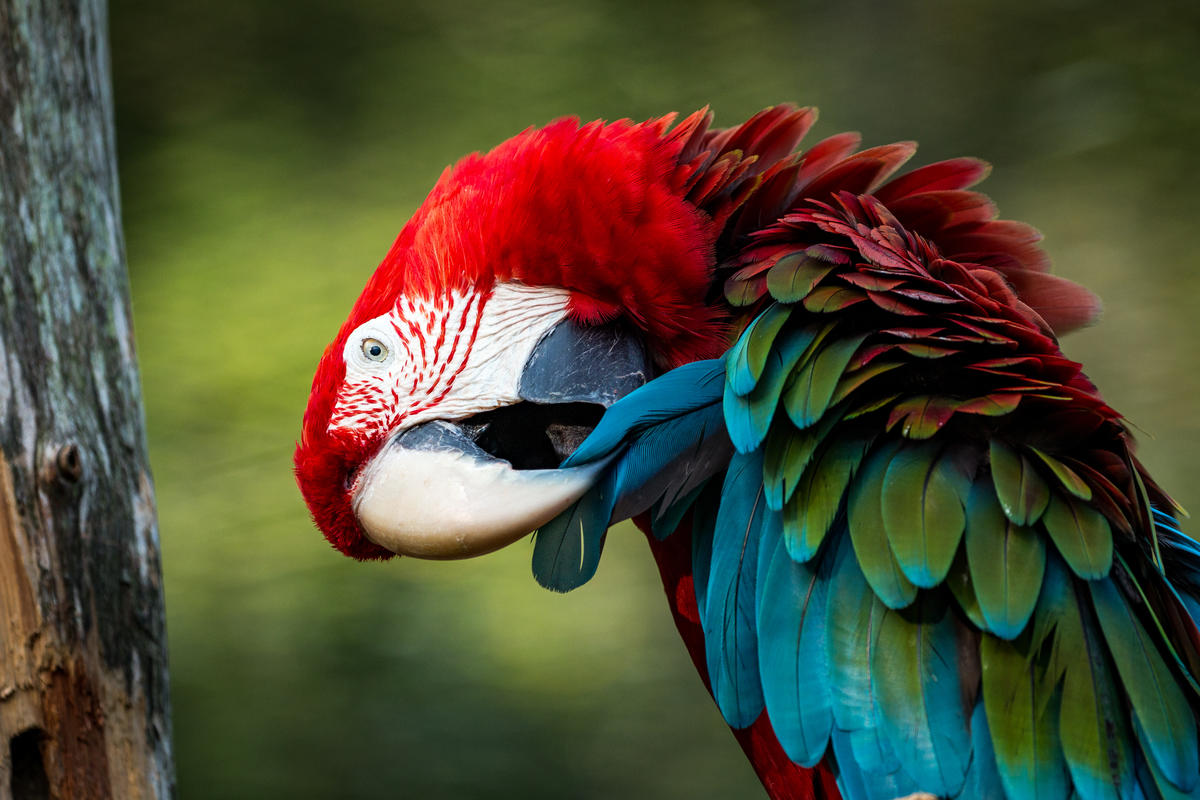 Halifax County isn’t just known for its rich history, there are also scientific wonders to behold, like the Sylvan Heights Bird Park in Scotland Neck. The park started as a waterfowl breeding facility by Mike & Ali Lubbock in 1981. The Lubbock family’s focus is education and conservation, and they’re succeeding on both accounts. What started as a waterfowl breeding facility grew into an interactive park with 3,000 birds of 150 different species. The current park opened in 2006, and it welcomes more than 55,000 visitors each year.The park is an interactive zoo where you can enter most bird housing, including some outdoor habitats that have water, trees and bushes, as well as several different species co-habitating in them. You can even feed flamingos in one exhibit. It’s so much fun, the kids won’t even realize they’re learning! Children 3 and under enter free, and tickets for other age groups, including adults, ranges from $8 to $11. The park is open year-round but is closed on Mondays. 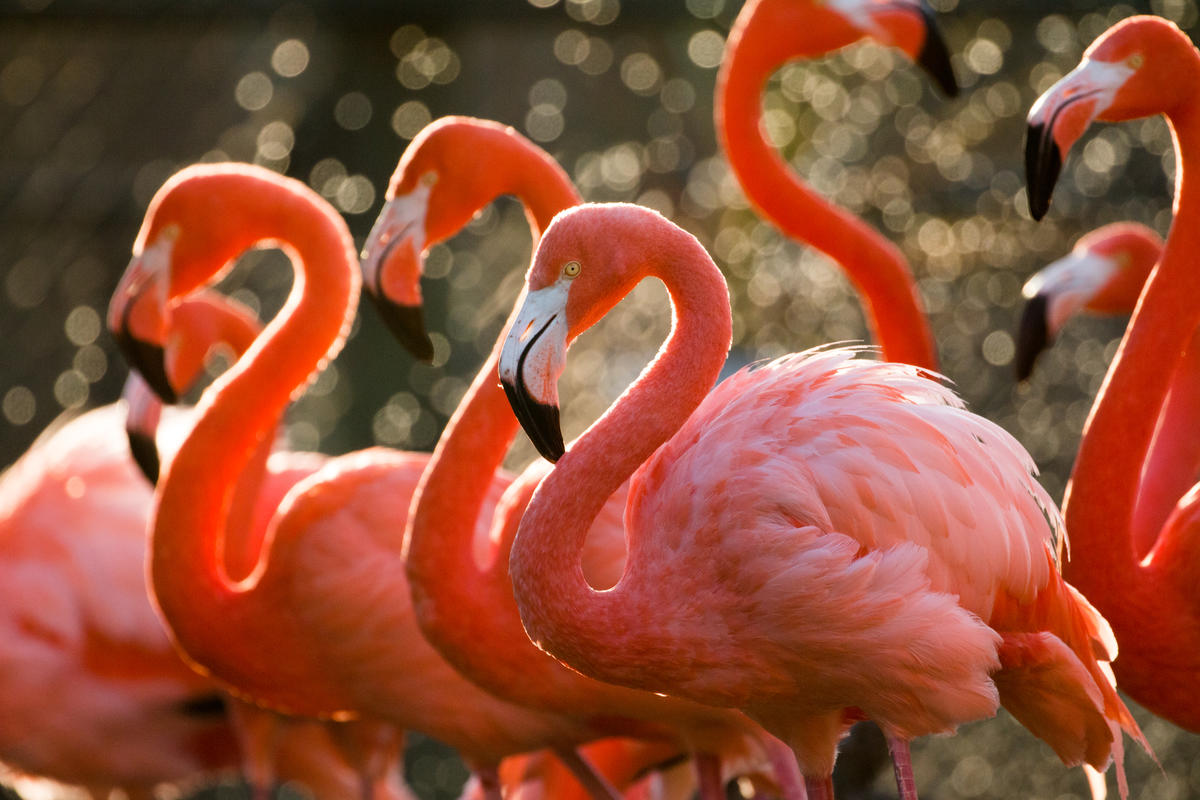 Family dining can be tough, especially when you have small children, but Halifax County is full of great options for all ages. Every family loves a good pizza, and Lake Gaston Pizza makes a great pie. The restaurant is in Littleton on the north side of Lake Gaston and has classic pizzas as well as some restaurant specialty pies. If pizza isn’t your thing, no worries, because there is also a wide selection of pasta dishes, sandwiches and seafood, as well. They also have an interesting concoction called a “hog wing” which is spicy, sweet and delicious. Finally, Lake Gaston Pizza even has its own beer, an amber bock named “Pier Pressure.” 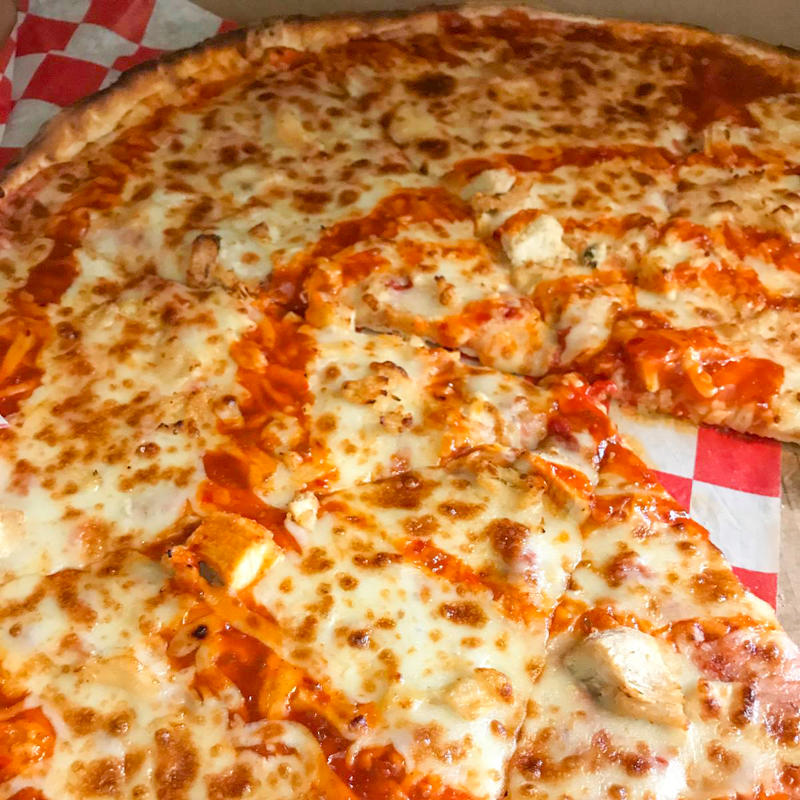 What’s a trip to North Carolina without some barbecue? For a taste of authentic east Carolina BBQ, stop by Ralph’s Barbecue in Weldon for a bite. Chopped, sliced and pulled is the name of the game here, and you can get your pork on a sandwich or as a plate with sides. Ralph’s also serves up fried chicken, greens, mashed potatoes and other home-cooking fare. The buffet is sure to have something tasty no matter what you’re in the mood for.

How to Do it

You’ve been out all day seeing the sites, tasting the food, and learning about the history of Halifax County, and now you need some rest. The Hilton Garden Inn off exit 171 on I-95 in Roanoke Rapids is your absolute best bet when it comes to accommodations. It’s convenient to all parts of Halifax County and all activities mentioned here are easily drivable from the Hilton. Get some sleep, relax by the pool, take a hot shower and you’re ready to for another action-packed day of exploring all Halifax County has to offer.