Have a Glamorous Adventure in JoCo

Content produced in partnership with the Johnston County Visitors Bureau.

Far from the lights of Los Angeles in eastern North Carolina lies Johnston County, which holds its own piece of Hollywood glamor and history. Actress and Academy Award nominee, Ava Gardner was born in Johnston County before Tinseltown came calling for her beauty and on-screen presence in the 1940s. JoCo, which is just southeast of Raleigh, continues to honor Ms. Gardner’s legacy and is ready to roll out the red carpet for your next adventure.

Ava Gardner was born in 1922 in Grabtown, near Smithfield, and was the youngest of seven siblings. When she was 18 years old, she went to visit an older sister in New York City. Ava’s brother-in-law was a photographer and took some pictures of her to put in his shop window. A Metro-Goldwyn Mayer talent scout saw Ava’s photo and asked who she was. The rest was history. 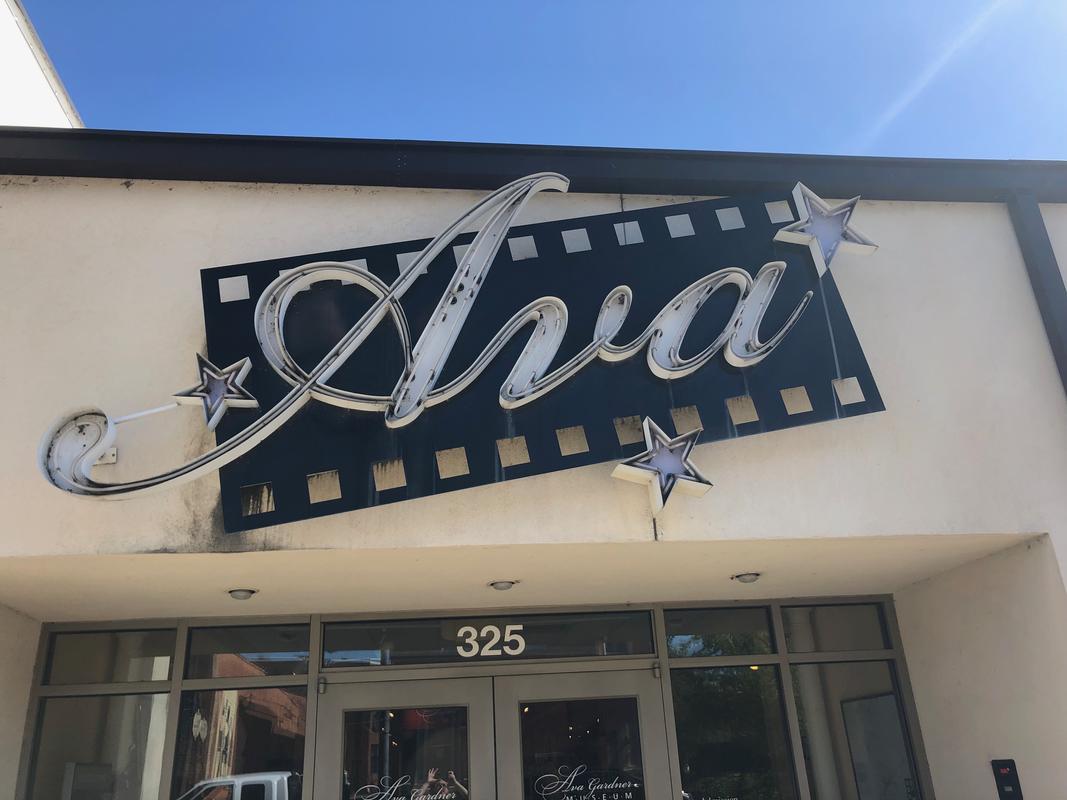 JoCo has a museum dedicated to Ava Garder, her life and her accomplishments. The museum tour begins with a short documentary tracing Ava’s roots in JoCo through her marriages to Mickey Rooney, Artie Shaw and Frank Sinatra, all the way to her later years in Spain and England. The museum itself has even more detail about Ava Gardner’s life, like her friendship with Ernest Hemingway, her Oscar nomination for Mogambo, and many of her most famous outfits — including an orange silk dress that was a gift from Howard Hughes and designed by famous designer Howard Greer. The museum also contains old movie posters, clips of Ava’s performances, behind the scenes photos and beautiful paintings of Ava. She lived her final years in the UK and died in 1990 after a long acting career. Her final wishes were to be returned to Johnston County and to be laid to rest with her family. You can visit her grave, less than two miles from the museum at Sunset Memorial Park in Smithfield. 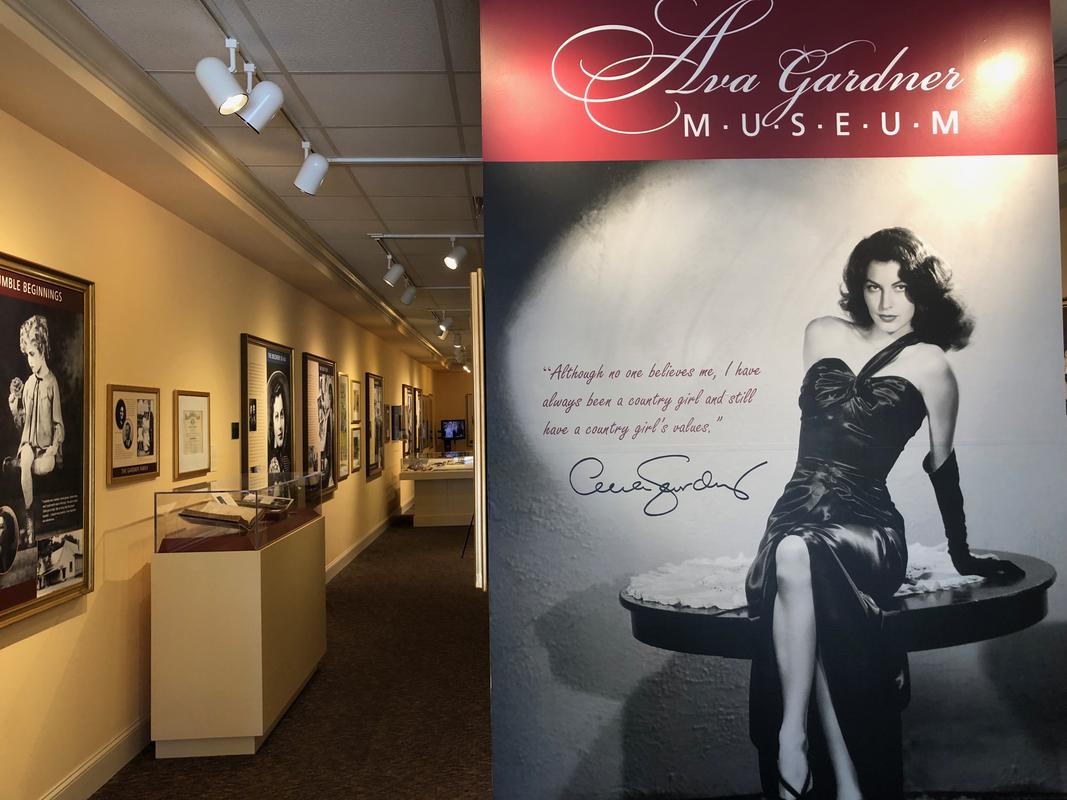 The museum is a wonderful tribute to Ava Gardner’s life and work, and it’s open 7 days a week, excluding Christmas Eve/Day, Easter and Thanksgiving. Hours vary and price of admission ranges from $6-$10. Children six and under get in for free. Tours are self-guided, but the staff is extremely knowledgeable and willing to answer any questions you may have. 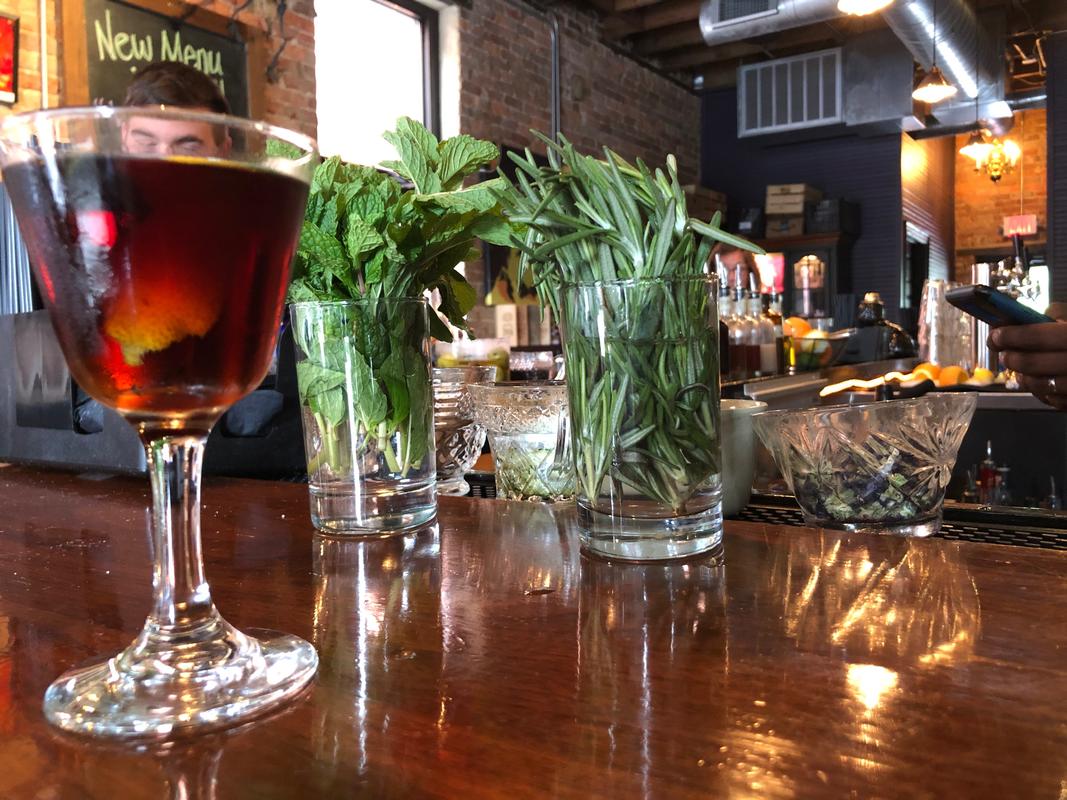 When you think of classic Hollywood and Ava Gardner, sipping on a delicious cocktail at a celebrity party probably comes to mind. After visiting the Ava Gardner Museum, head over to Revival 1869 in downtown Clayton for a true luxurious cocktail experience. The sophisticated whiskey and craft cocktail bar serves up drinks that feature house-made syrups and tonics. The vintage couches and chairs, along with the hardwood bar, gives the sense of being in a classic jazz bar. Revival 1869 features live music on Thursday and Saturday nights. It’s a cool atmosphere with tasty drinks, and it’s the perfect venue to live out your Hollywood starlet or heartthrob fantasy. 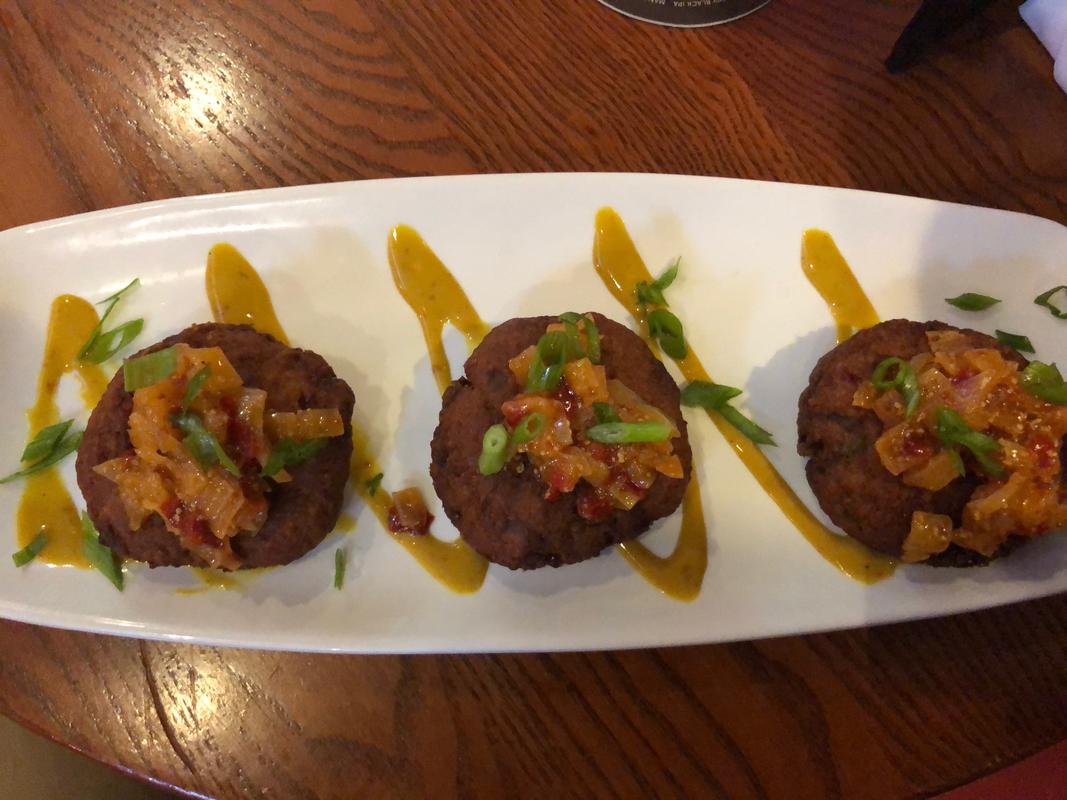 Ava Gardner was nominated for Oscars, BAFTA Awards and a Golden Globe, so it’s fitting that there’s award winning food mere steps from her museum. SoDoSoPa is home cooking and North Carolina barbecue done right. They serve up shrimp & grits, smoked meat staples and burgers. It’s all delicious, but the one menu item that stands out are the “Hog Cakes,” which are a must-try. They’re a take on crab cakes, but with house smoked pork and sweet pepper relish. It’s a unique (and award winning!) culinary treat that is definitely worth a taste. 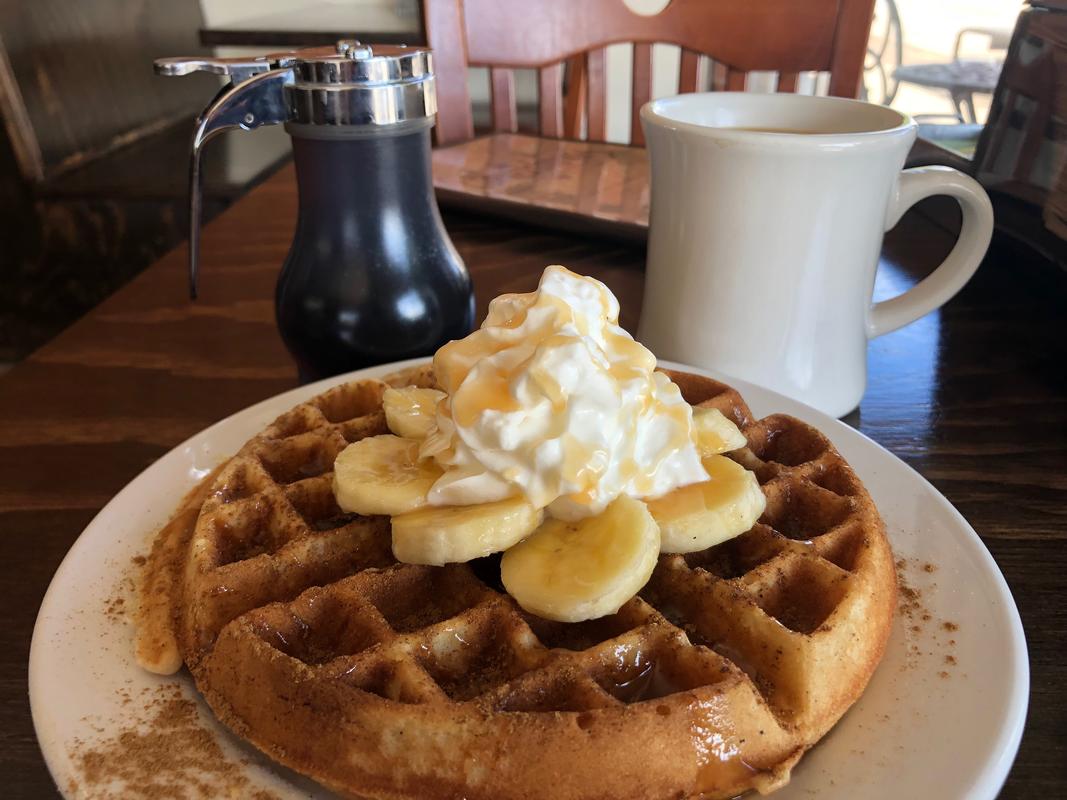 What’s a celebrity experience without treating yourself a little? Decadent waffles are the name of the game at Cornerstone Café in downtown Benson. Morning, noon or night, fluffy, delicious Belgian waffles are freshly made for you. You’ll think you have a personal chef with all the options available! S’mores waffles, banana split waffles, cinnamon roll waffles … the list of sweet treats goes on and on. There’s also an extensive brunch menu along with sandwiches and salads. The café serves up coffee, frappes and smoothies to sip on while you overlook Benson’s charming main street. Oh, don’t forget to grab an espresso for a fancy pick-me-up before your next stop exploring JoCo.