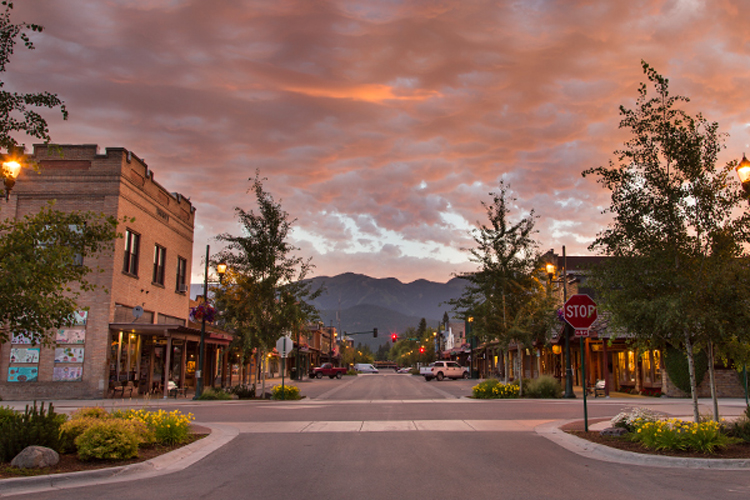 Many locals call autumn in the northwest corner of Montana their favorite time of year — a secret season they say, when the busy tourist rush of summer has slowed to a trickle, and the golden colors of fall reflect in the clear mountain streams made famous in movies like A River Runs Through It.

Well, it looks like the secret is out, because Whitefish, Montana was recently featured on the Today Show as one of the top spots in the country for fall foliage as chosen by editors at Travel + Leisure magazine. Iconic weatherman Al Roker introduced the primetime segment saying that "the cool crisp weather and changing leaves makes it the perfect time to book a getaway to some of the most scenic areas in our country."

The Lodge at Whitefish Lake won accolades for the rustic feel of its lobby and a $155 nightly autumn rate, while the Great Northwest Oktoberfest — complete with polka music, beer, and bratwurst — was also noted as a festival that in and of itself is a reason to visit (Sept. 26-28 and Oct. 3-5).

While golden aspen trees are well known in the popular knowledge of the West, it’s really the tamarack trees (also called larch) that make the vibrant colors of the Whitefish area so special. Tamaracks look like evergreen trees, but their needles go gold and drop to the forest floor, a harbinger of winter's white blanket that will soon coat the mountains for ski and snowboard season at Whitefish Mountain Resort. 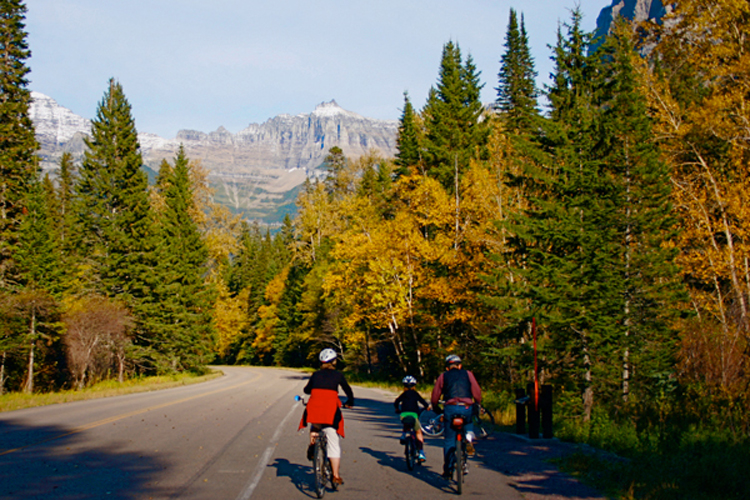 The good news is that even with all this attention (aww, look, is that another gorgeous sunset or is Whitefish blushing?) this small town may have grown up a bit, but it has retained all its charm. Maybe what keeps it authentic is that the mountains can be humbling. Home to some of the world’s most spectacular, unspoiled nature, Glacier National Park is only 25 miles away, offering close access to the hanging valleys and emerald peaks of the crown of the continent.

At the heart of it all, Whitefish is a real-deal, know your neighbor kind of place with good people who love to share adventure. After playing outside, visitors relax with locally-inspired cuisine and surprising wine lists, plus enjoy an abundant arts and culture scene, live music, and a hopping nightlife. Whitefish offers more than 50 hotels, lodges, and bed and breakfasts on the mountain, the lake, or in town.

Plus, Glacier Park International airport in Kalispell is just 11-miles away. Alaska, Allegiant, Delta, and United flights arrive direct from, Denver, Las Vegas, Minneapolis, Salt Lake City and Seattle, with seasonal service from Atlanta, Chicago, and Oakland — so once you touch down, your vacation is already underway. Or lay tracks to Whitefish the old fashioned way: Amtrak’s Empire Builder has twice-daily arrivals from Seattle, Portland and Chicago to the historic Whitefish Train Depot right in downtown.