Live Out Your Hollywood Dreams in LA

If you’re planning a trip to LA to be in the middle of it all, get swept away by the glitz and glamour of Hollywood's must-see spots. Play dress up for a day and pay homage to your favorite A-listers by spending the day at some of their most iconic haunts. Whether you’re an aspiring actress, musical hopeful or just an admirer, these special landmarks will make you feel right at home.

It was once stated that “to visit Los Angeles and not see the Chinese is like visiting China and not seeing the wall.” Home to the famous celebrity handprints, thousands of people have lined up outside of premiers and red carpets hoping to catch a glimpse of their favorite big screen stars. One of the most opulent and extravagant theaters in the world, authorization from the US government had to be obtained to import specially designed décor and artifacts from China. It was declared a historic-cultural landmark in 1968 and has seen over four million visitors in its 75 year lifespan. 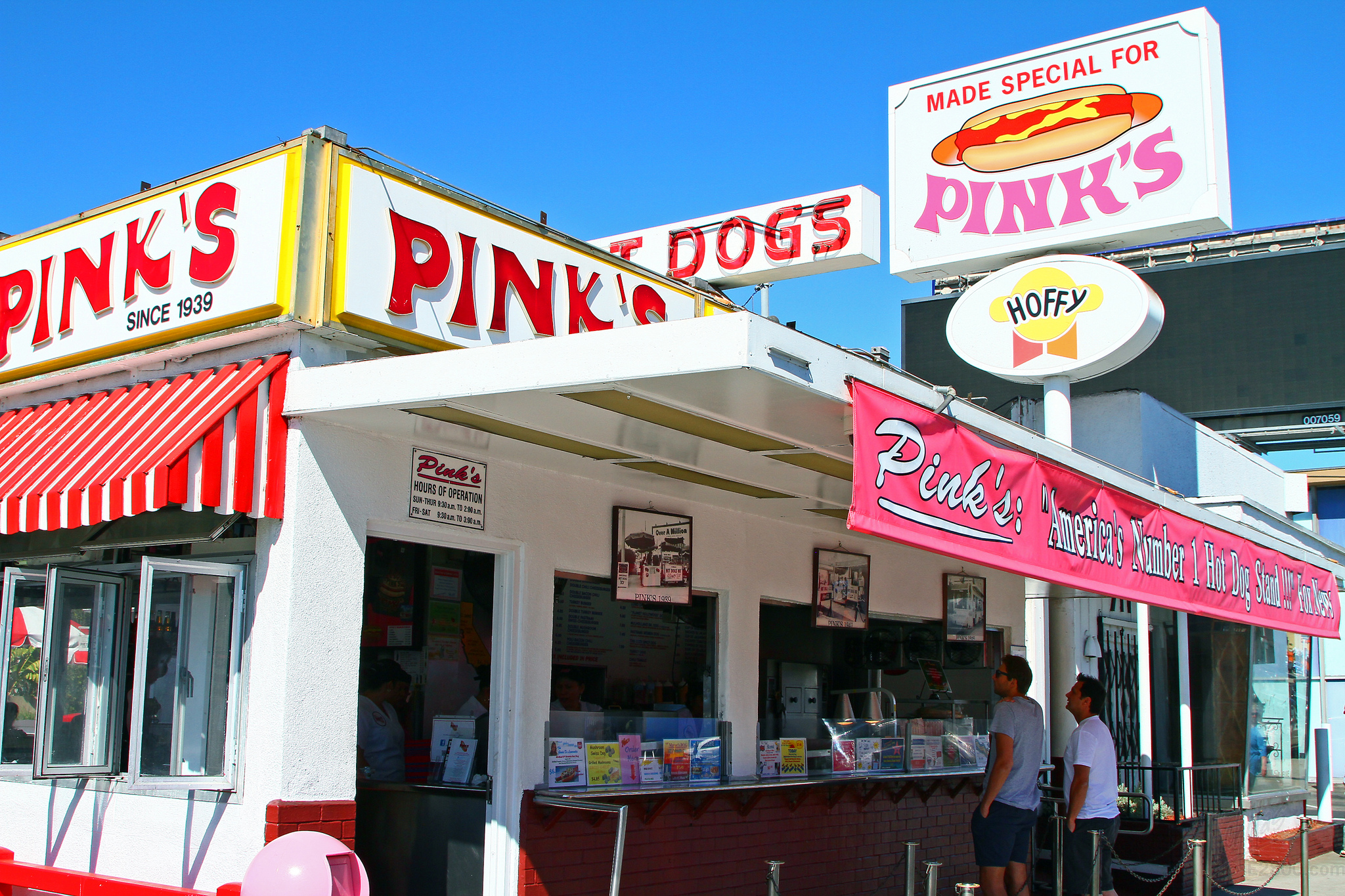 Located near the corner of Melrose and La Brea, Pink’s is one of the most famous hot dog stands in the world. Serving everyone from movie stars, dignitaries, struggling musicians, businessmen, housewives, and school children for over 72 years on foot to Rolls Royce’s, it’s a bite of old Hollywood nostalgia. 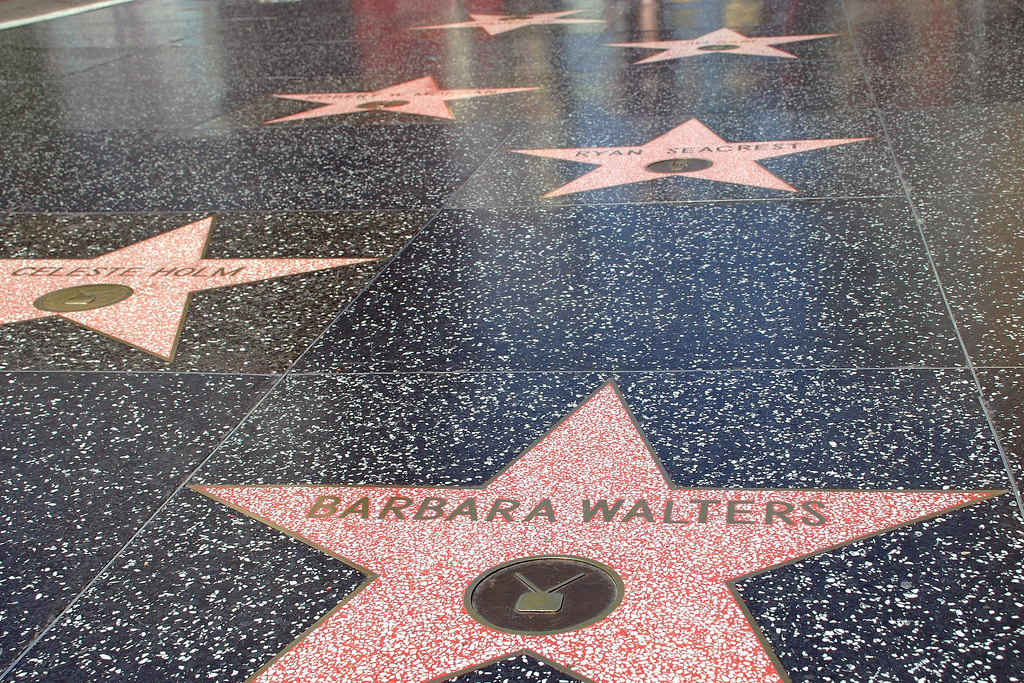 The Walk of Fame

Hollywood Boulevard has been blazed with bronze stars since the 1960s when it was decided to honor 2500 of the most famous faces in radio, TV, movies and music. The Hollywood Chamber of Commerce votes each year on new inductees of who should join one of the most prestigious groups on Earth to physically become a part of the Hollywood landscape. Each star ceremony costs $30,000 and is one of the most memorable and iconic landmarks in the world. 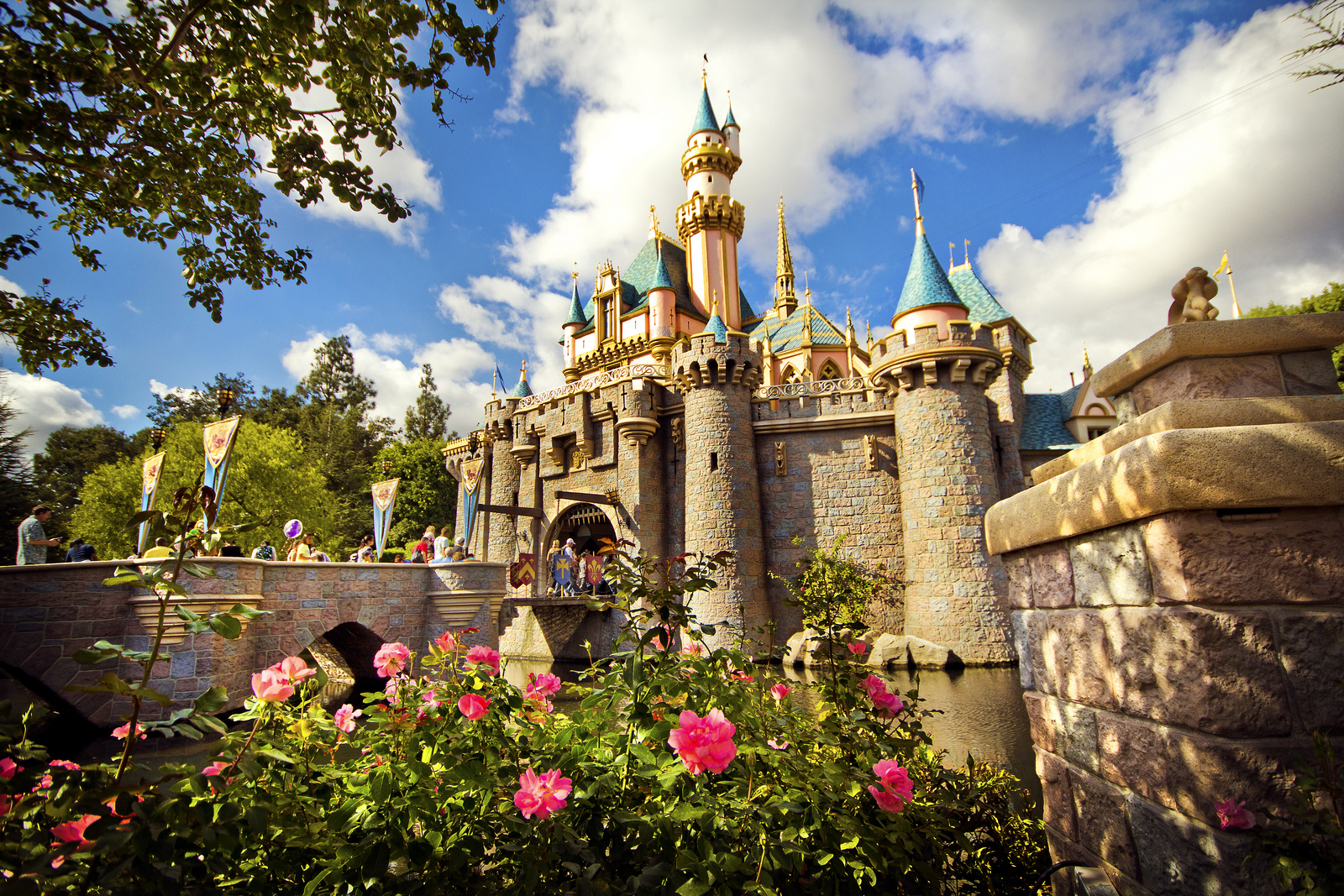 Walt’s original theme park, Mickey has been a Cali resident for over 50 years and has seen more guests than any other amusement park in the world. Located in Anaheim, the eight “lands” are meant to be a fantastical journey and escape from reality to frolic with your favorite cartoon characters. A pricy, but memorable family day out, tickets are now over $80 a piece, up from $10 when the park first opened in 1955.

From Surf to Snow: Where LA Goes to Ski

Why Irvine, California Is One of America’s Favorite Cities