6 Reasons Andorra Needs to be on Your Bucket List 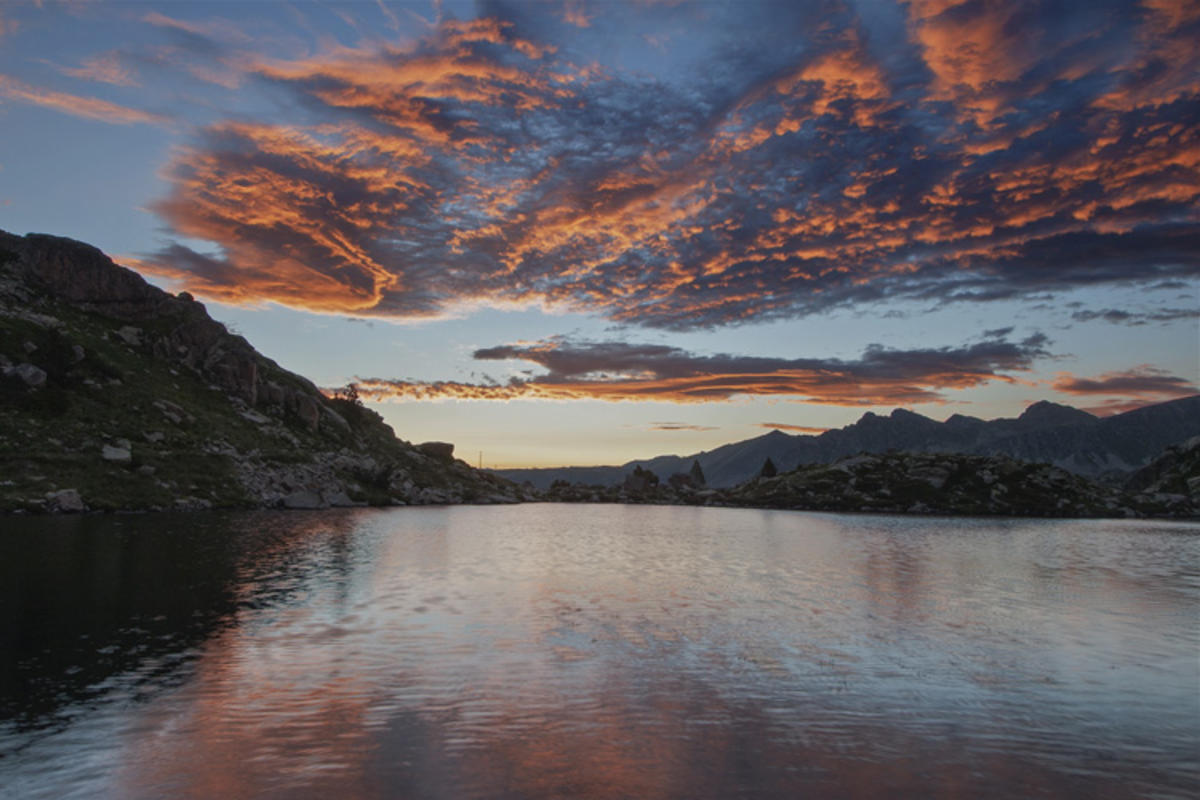 What the 16th smallest country lacks in size, it makes up for in personality. Landlocked between France and Spain, Andorra enjoys a central European geography that lends itself to several travel benefits. Known for world-class skiing, tax-free shopping, and delicious cuisine, not many travelers have been to Andorra, which makes its secrecy as a hidden gem all the more enticing.

Inuu Thermal Wellness Center is one of the world's most innovative spas. Located inside the the Caldea Spa, Inuu offers an adults-only experience coupled with a spectacular view of the Pyrenees. Indoor and outdoor lagoons feature Roman and Icelandic baths, hammams, and relaxation areas. Being an adult-only resort adds a level of exclusivity that’s rarely found at European spas. Visit during the week and you’ll have the place almost to yourself. Anti-aging treatments, full body massages, steam rooms, and aquatic therapy tops the list of offerings to ensure the ultimate escape. 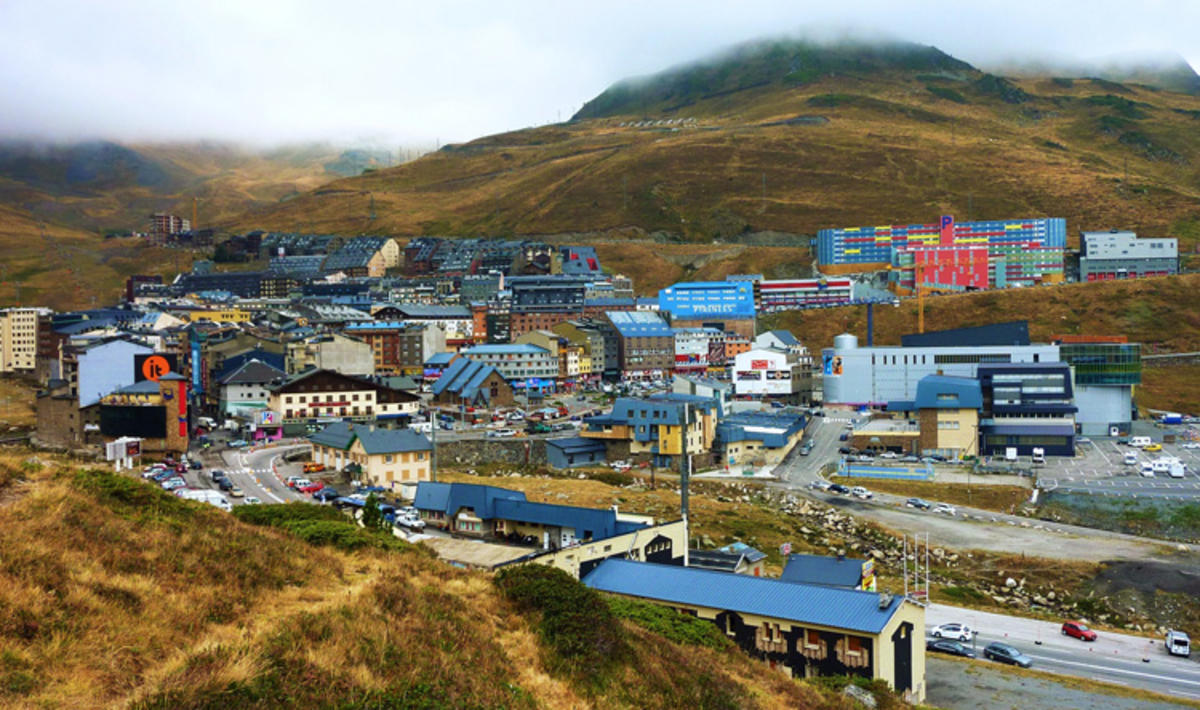 You Can Fill Your Luggage Without Breaking the Bank

Can you say duty free? I’m going to let you in on a little secret the French and Spanish have known for years: Andorra is a shopper's paradise. From luxury brands like Louis Vuitton and Alexander Wang to local vendors selling artisan jams and flowers, Andorra has a bit of everything — and it's all tax-free so splurge without the guilt! You’ll notice a lot of tobacco and liquor shops, but it's the price of electronics that may really get you jazzed. Considering France has a 19.6% tax tacked on and Spain has 18%, don’t forget to check the import limits if you're traveling overland to either of these places. 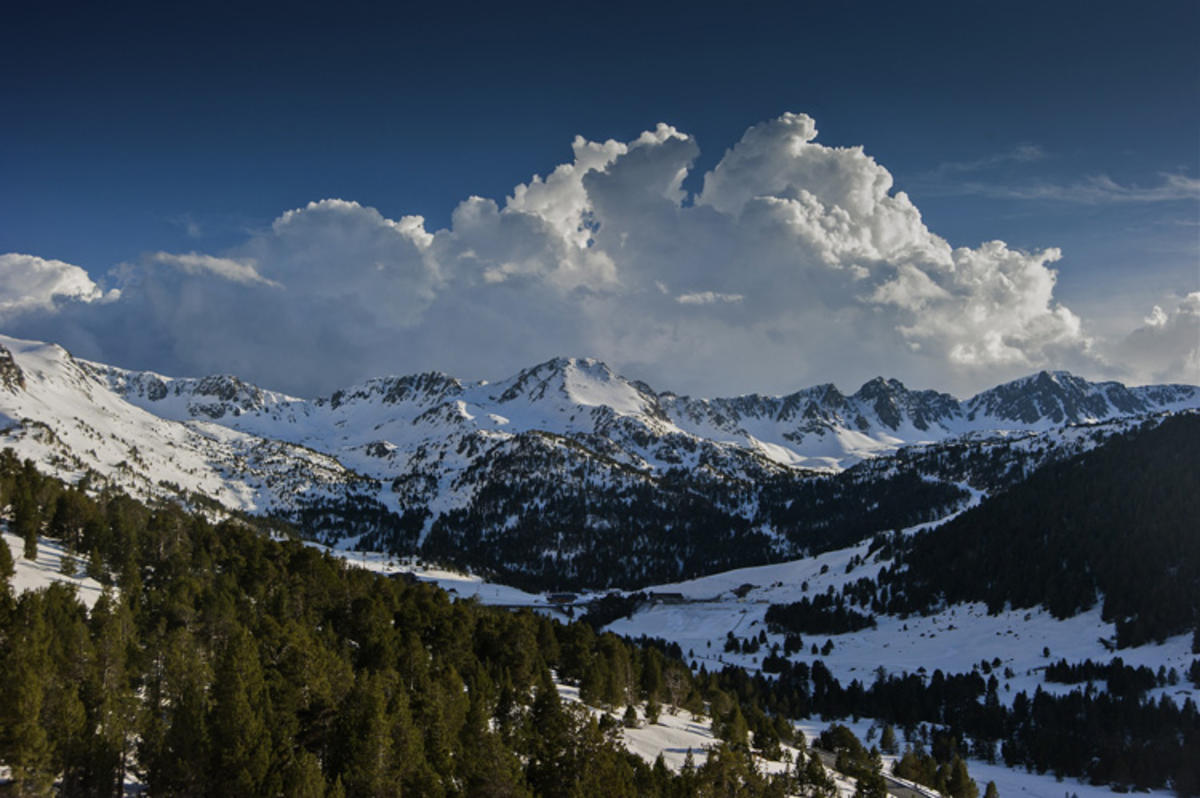 There's World-Class Skiing for a Fraction of the Cost

Located in the eastern Pyrenees Mountains, Andorra enjoys not only brilliant hiking, but world-class skiing. You’ll get slopes and powder similar to France or Switzerland without the outrageous price tag for lift tickets. Andorra has several excellent ski resorts depending on what you're looking for. Soldeu tops the list for social skiers. Pas de la Casa, on the other hand, caters to a more intermediate crowd with a couple of runs for experts. 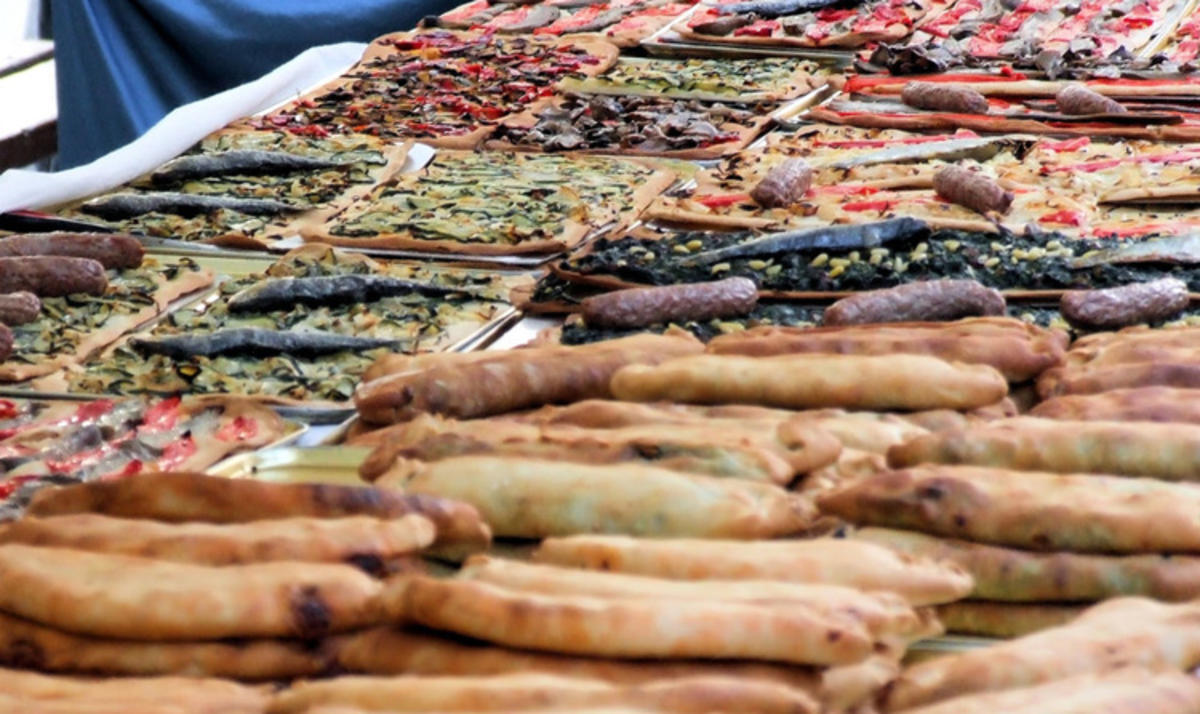 Andorran cuisine is a mix of Europe's most celebrated tastes, including French, Catalonian and Spanish influences. All of those flavors really hit their stride in autumn when wild game is on the menu. This unique culinary scene has been cultivated in Les Bordes, storehouses that have been converted into small restaurants that specialize in traditional dishes. With France and Spain so close, you can expect some of the world's best wines at largely affordable prices, too. Be sure to try wild boar or attend the mushroom festival, Fira de Bolet. 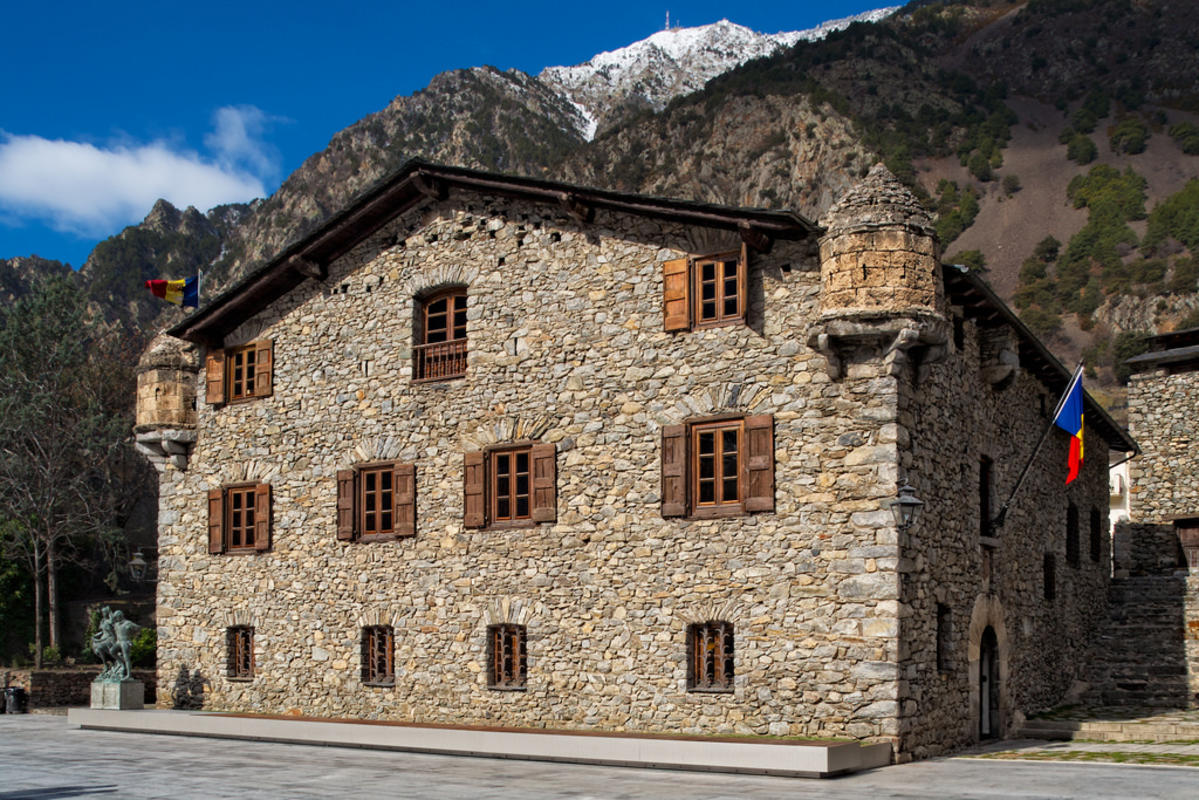 Old Town is for History Buffs (and Beer)

While it may not be as big as many other “Old Towns” in Europe, Andorra’s capital has a quiet charm that’s more than enough to get you through a short visit. The capital is Andorra La Vella, which is the size of a large neighborhood. Aside from cool restaurants, shops and cafes, Casa de la Vall offers a good look into the history of Andorra. It wasn’t until 1993 that Andorra took its current status as a parliamentary democracy with two princes as figureheads, the Bishop of Urgell and President of France. Acting as the meeting place for the Andorran government, the Casa is home to one of Europe’s oldest and most continuous parliaments. 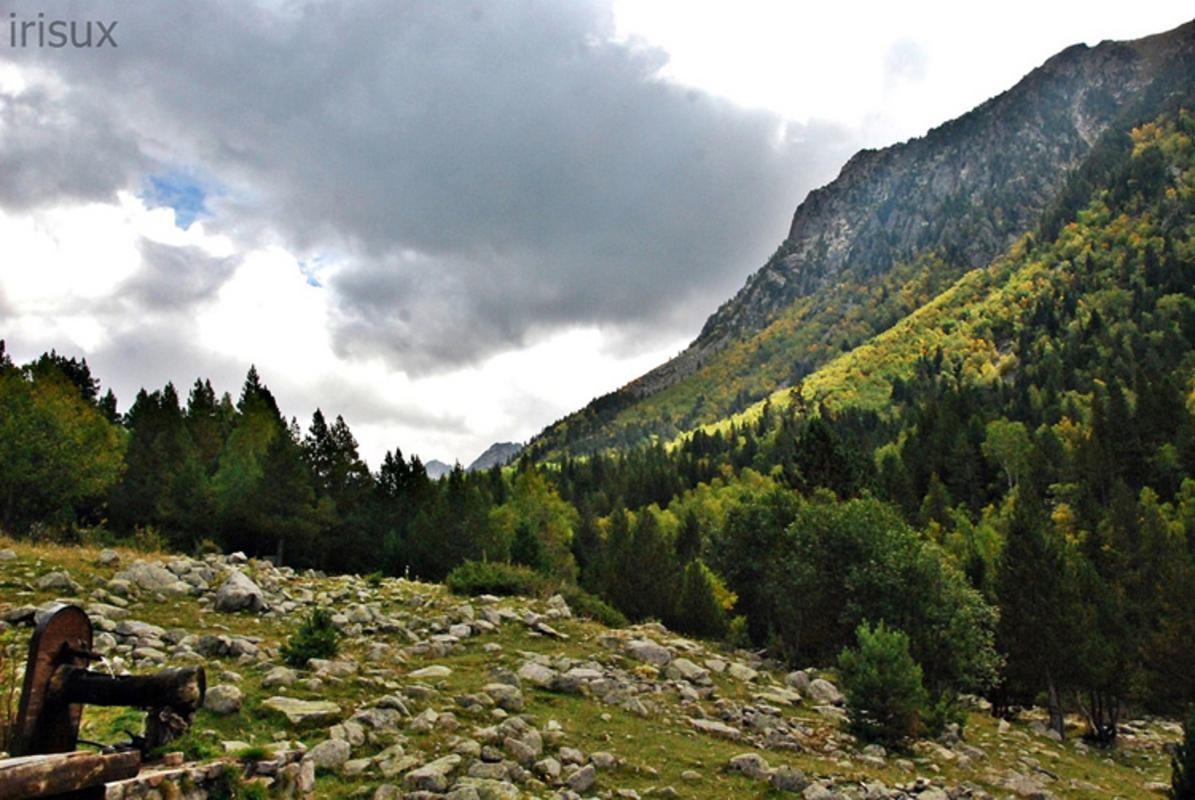 Europe has no shortage of beautiful landscapes, but few offer the untouched beauty of the UNESCO World Heritage Site, Madriu-Perafita-Claror Valley. Located in southeast Andorra, this glacial valley is perfect for hikers, photographers and anyone looking to explore some of Europe’s craggy cliffs, impending valleys and wooded pastures. Be sure to rent a car as public transportation is scare. If possible, hire a local guide for the day to explain this region's settlement history in Entremesaigües and Ramio. 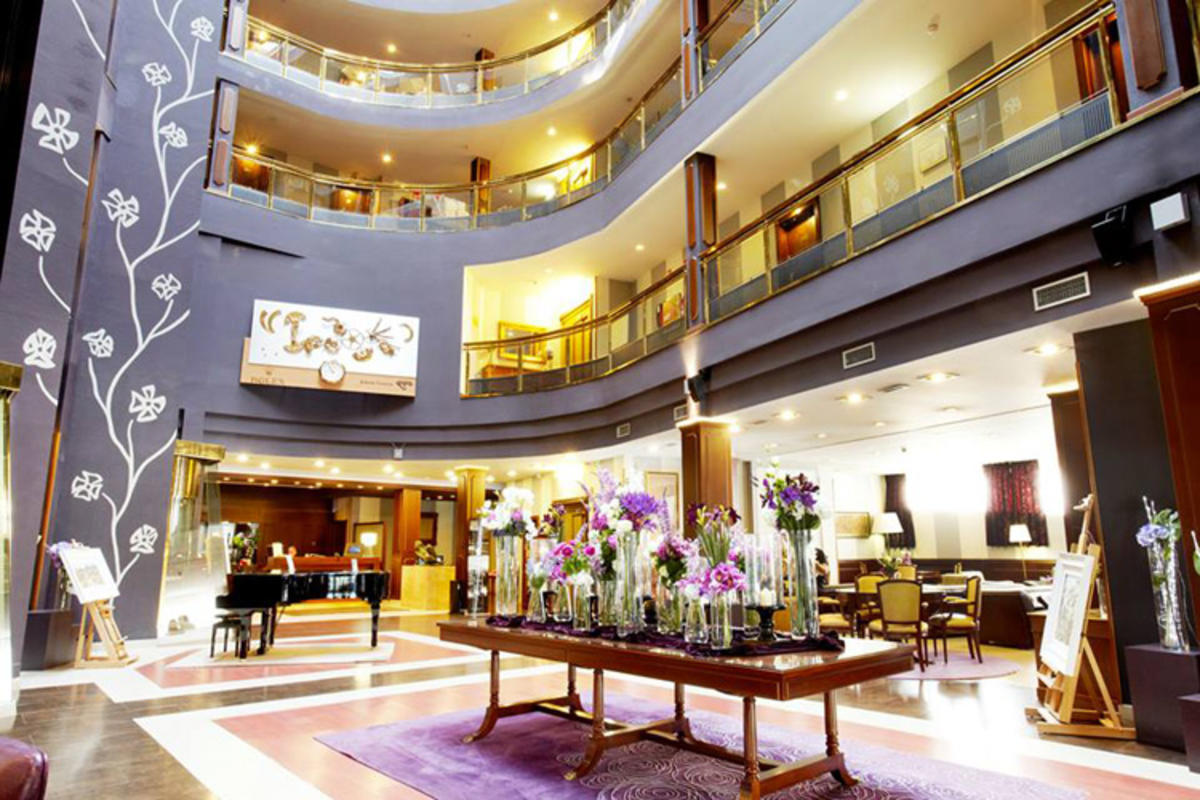 Where to Stay: Hotel Plaza Andorra

No hotel is more accommodating or better located than the Hotel Plaza Andorra. This five star boutique property offers the best of Andorran hospitality and dining. You'll instantly be taken by the beautiful wood, spacious rooms, and mountain views, especially if you request a top floor with a balcony. It's the ultimate base to explore this intriguing micro-nation.