Places like London, Paris, and Rome are European staples, but they aren’t the only places worth visiting across the pond. Europe has plenty of magical cities tucked between the mountains and nestled along the riverbanks that are ripe for discovering. From culinary capitals to college hangouts, these European cities may be overlooked by the majority of travelers, but they're far from under appreciated to those "in the know." 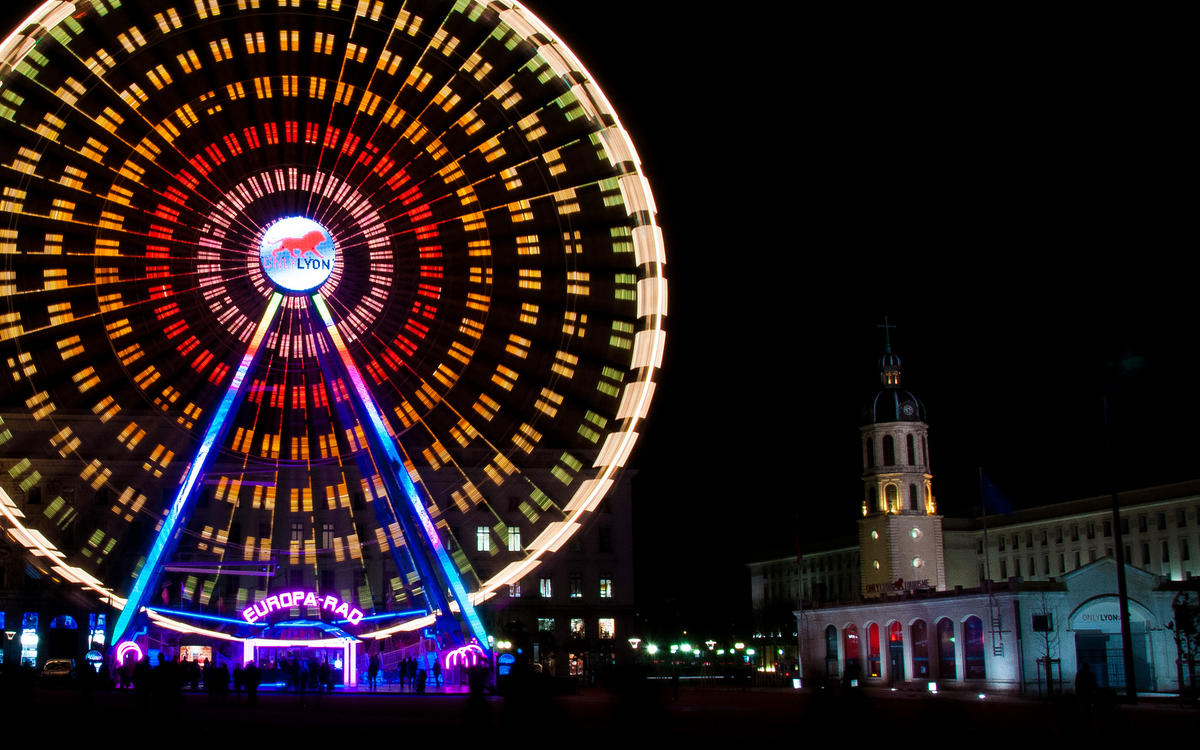 The City of Lights has a tendency to soak up most of the limelight, but Lyon is a quiet adversary. Like Paris, it’s a city that enjoys a good party. Unlike Paris, the culinary capital of France shells out bottles of wine, outdoor music, and five-star restaurants like it’s going out of style. If the showy façade isn’t your cup of tea, you can dip into dozens of museums in the area or spend a quiet afternoon reading on the banks of one of the rivers that crisscrosses the city. 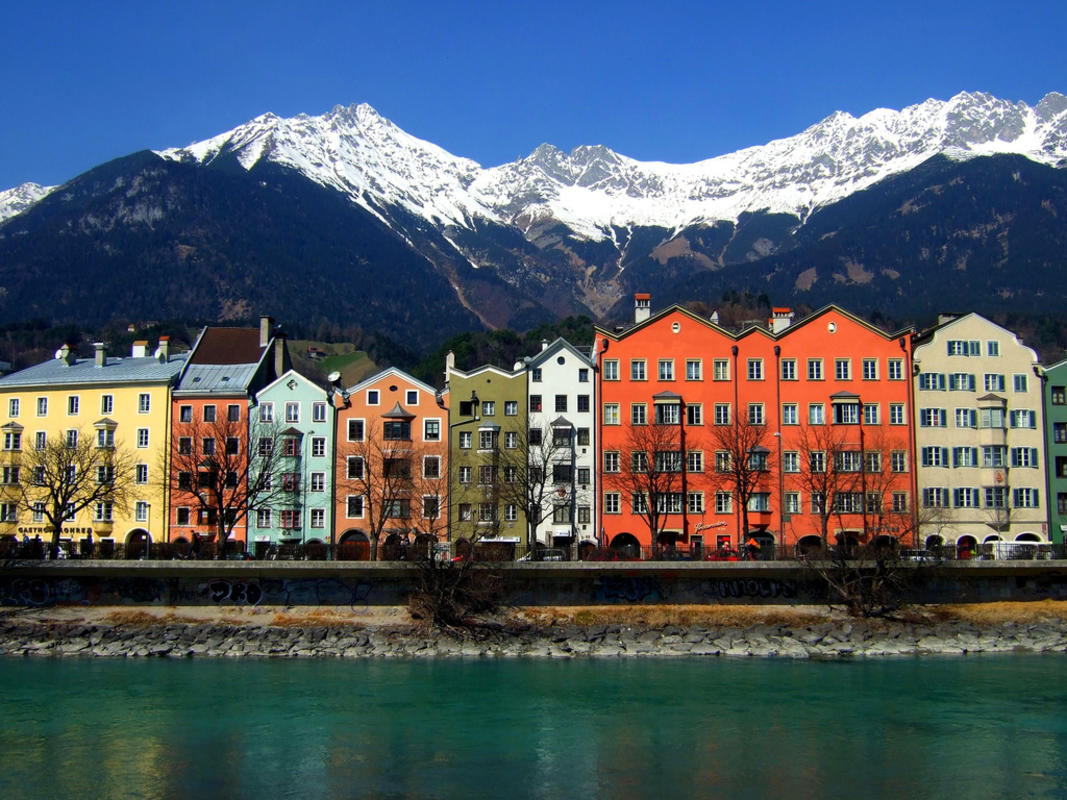 Located in a deep valley surrounded by snow-capped mountains in western Austria, Innsbruck is a city that begs to be explored, photographed, and admired. Most Europeans consider it a college town, but it’s not like the American definition of the word. The best time of year to visit is early spring when you can still ski high in the Alps, yet also meander the Inn River, explore Old Town, and stroll the numerous bars and pubs (hey, it’s still a university town) late into the night. 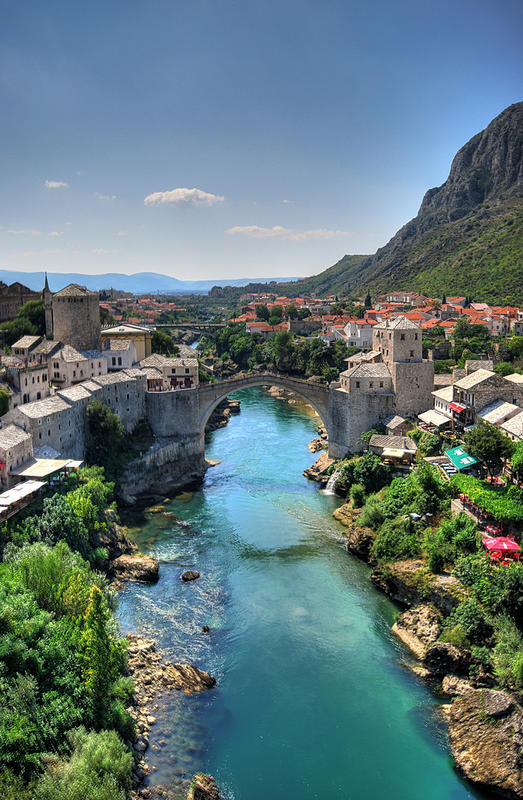 The Old Bridge of Mostar is an Instagram must for travelers in Eastern Europe. The once war-torn country is again blossoming, ushering in a new wave of eager visitors who wish to explore the turquoise waters and its narrow cobbled streets. The city will leave you spellbound, especially if you plan a visit in late spring or early fall when the summer crowds have melted away and the nearby countryside is awash in a rainbow of colors. 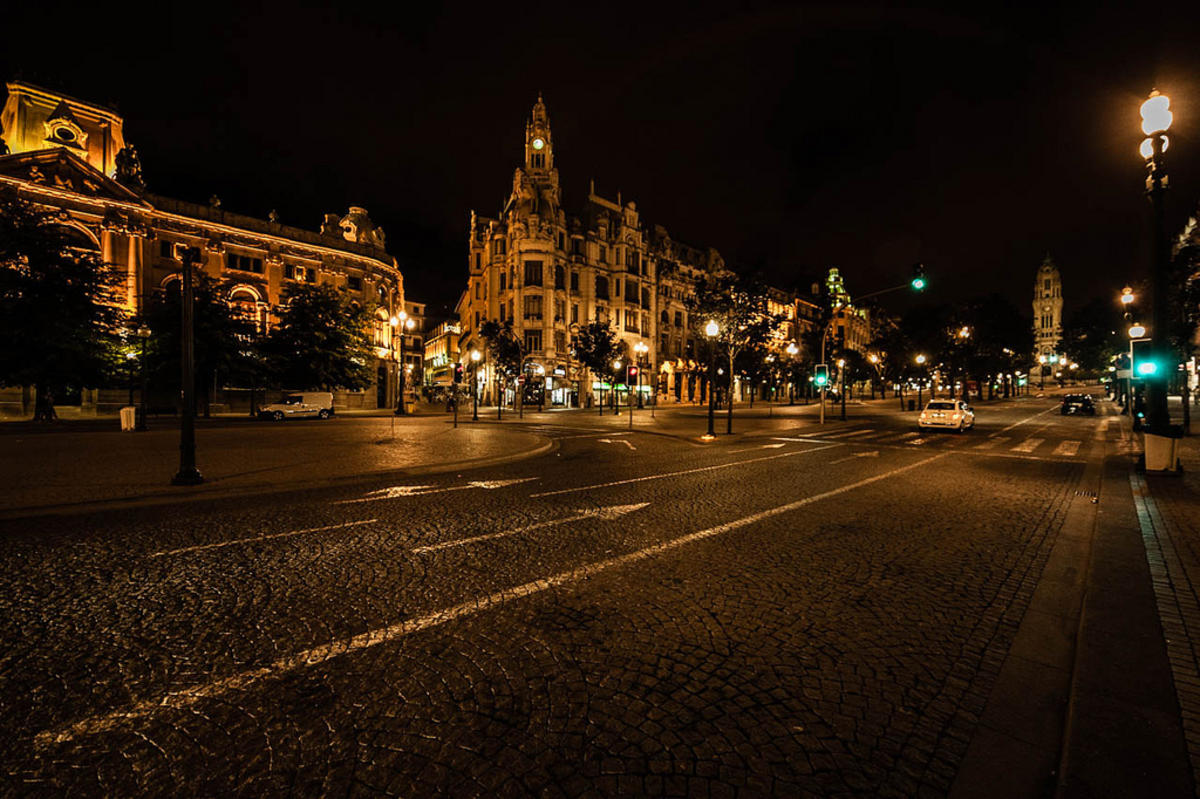 Portugal’s second largest city has a way of captivating its visitors in a way that most capitals don't. Classified as a UNESCO World Heritage Site since 1996, the city’s winding streets and walking bridges attract people of all ages, especially millennials, by the droves. The birthplace of port wine, Porto has the cellars to prove it, so be prepared to sip and swirl long into the night. 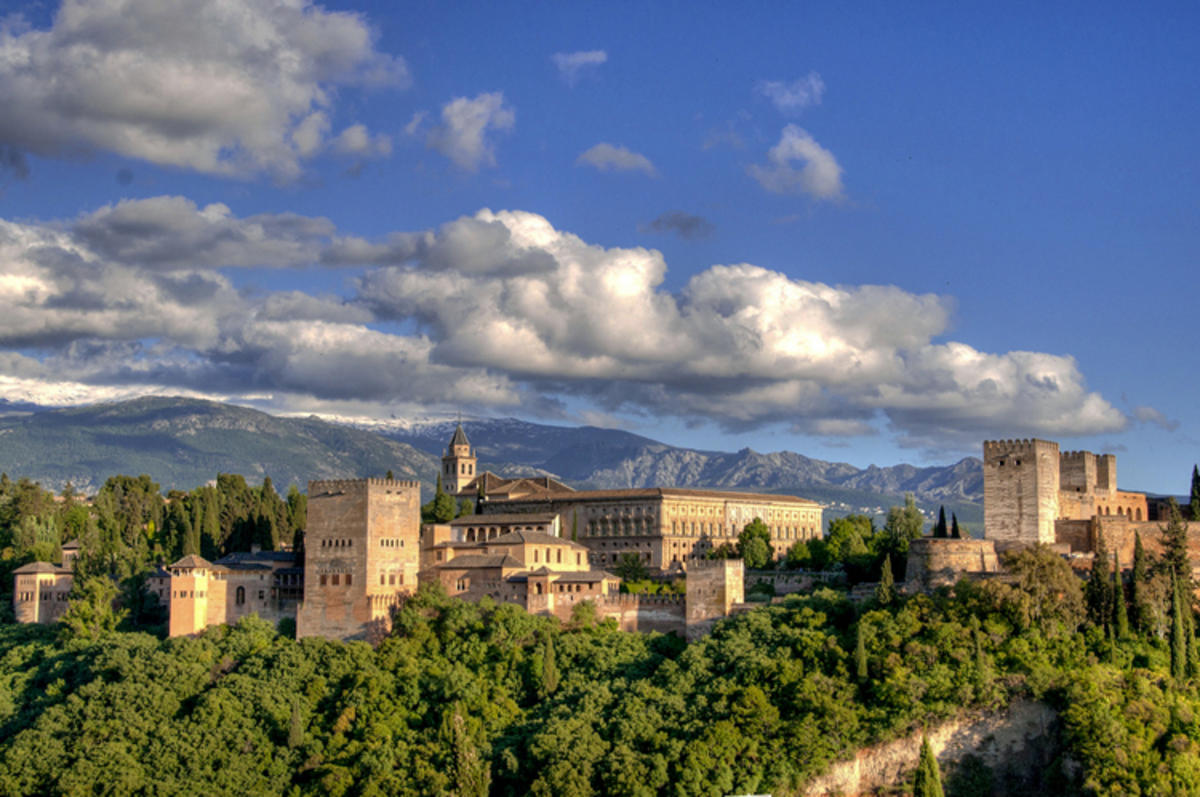 Germany, England, and Italy may be world-renowned for their stunning castles, but only Granada calls itself the “land of a thousand castles.” This part of Spain is where fairytales are written and the Moorish palace known as the Alhambra is its prized possession. The city has more to offer than heritage though. In this corner of Andalucía, it’s normal to spend the morning skiing in the mountains, the afternoon sunbathing on the beaches and the evenings munching on tapas.