Often times when planning an adventure trip, you think about North America or South America, and gloss over Central America. Big mistake. The landmass connecting the two continents is an area rich in topography with unique jungle and mountainous climates that’s actually home to a whopping 7% of the world’s biodiversity. Perfectly positioned between the northern and southern hemispheres, it’s a tropical paradise with a culture all it’s own.

Here are four hotspots worth checking out in Central America: 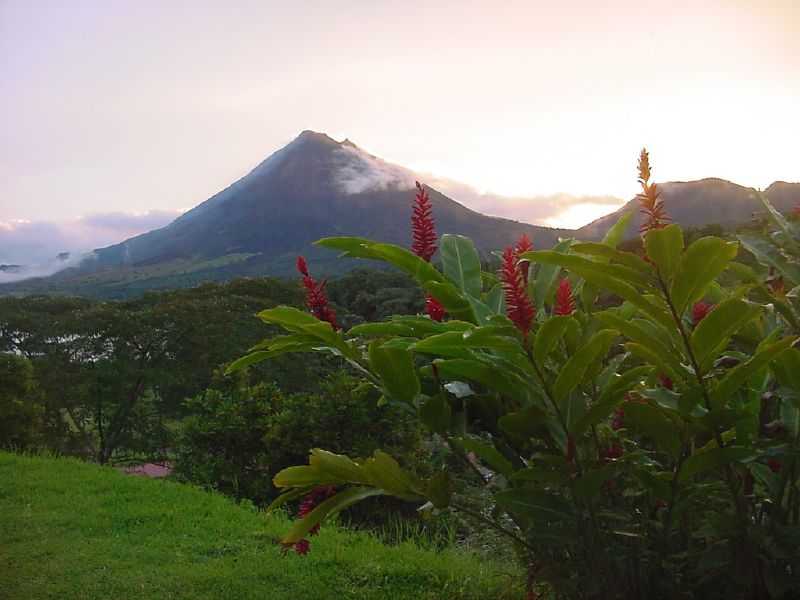 Formed over 7,000 years ago, the Arenal Volcano is one of Costa Rica’s biggest attractions. Set in a namesake national park, the 29,692-acre biozone is home to Lake Arenal, multiple volcanoes, and heated hot springs, the result of the geothermal activity in the area. To really explore the area, take a canopy tour or canyoneering adventure, guided hike, or white-water rafting excursion -- there are hanging bridges to be traversed and hot springs to be soaked in 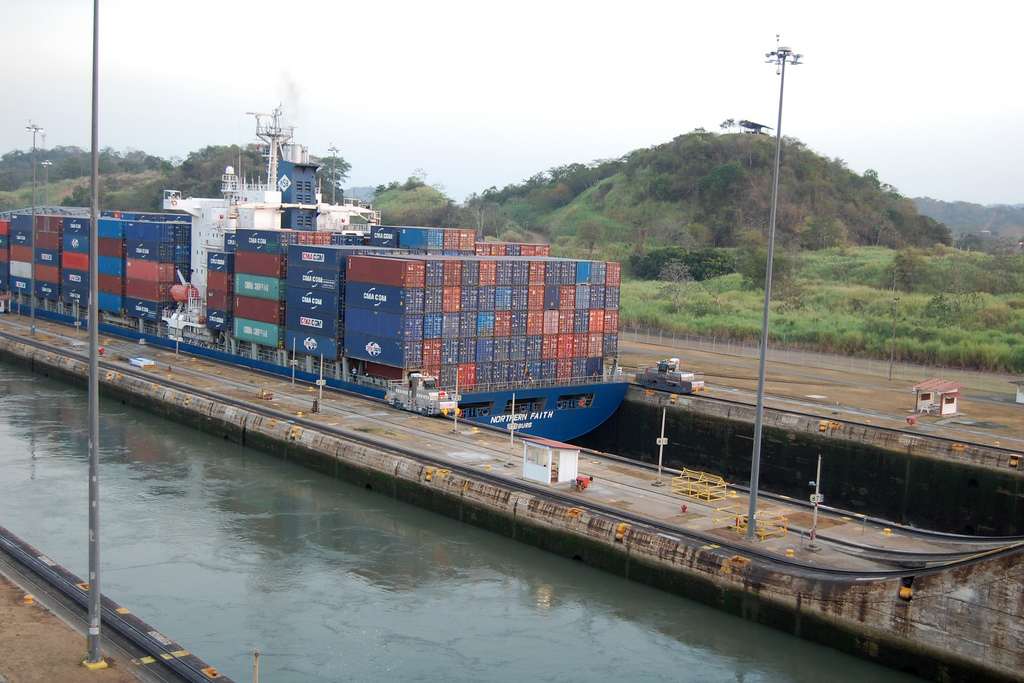 A set of locks and dams connecting the Pacific Ocean to the Atlantic, the Panama Canal is one of the world’s largest manmade attractions. One of the most difficult feats of engineering ever attempted; the canal is not only a viable commercial venture, but also a vital link in the world shipping. You can view the ingenuity from one of the observation centers or take a cruise through the channel. 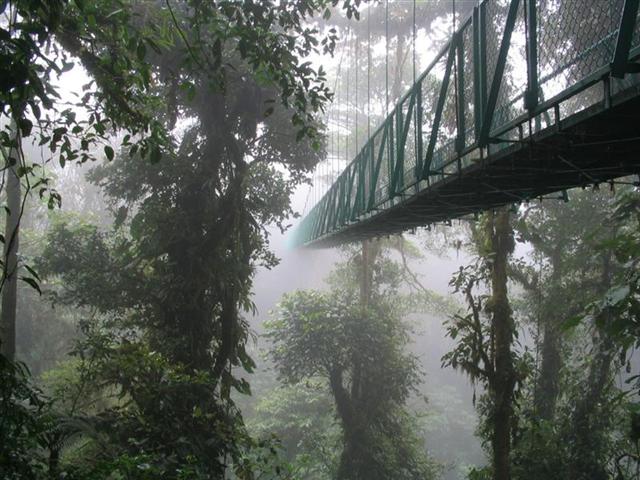 Another one of Costa Rica’s premier natural attractions, the Monteverde Cloud Forest is one of the world’s biggest biological reserves. Forested land encompasses a mind-boggling eight different life zones atop the Continental Divide with over 100 species of mammals, 400 species of birds, and 1,200 types of amphibians and reptiles calling the area home. 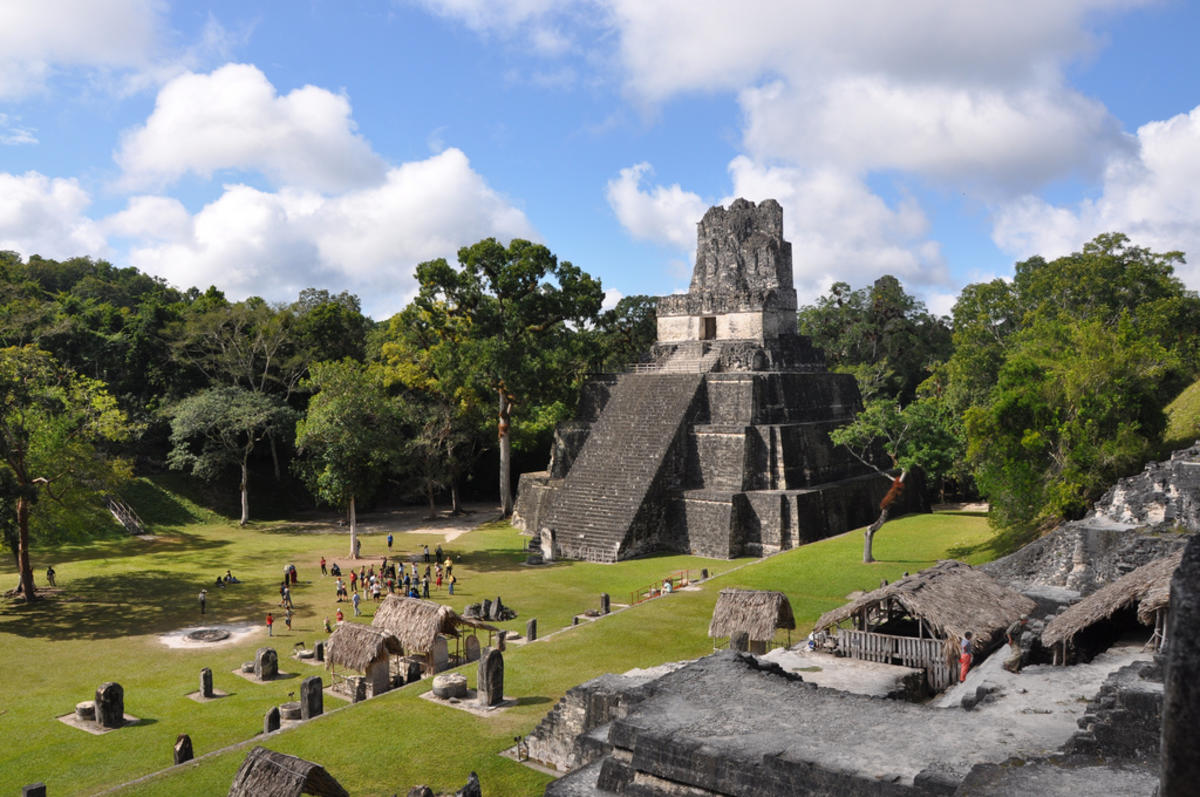 In the heart of the jungle surrounded by lush vegetation lies the ancient Mayan city of Tikal. A civilization from the 6th century B.C. to the 10th century A.D., explore the remains of dwellings and buildings in one of the most important archaeological sites known to man. It’s one of the best examples of ruins for it’s unique geographical landscape.