California is known for its celebrated dining and celebrity chef scene. An abundance of locally procured ingredients and a year-round growing season set the stage for truly unforgettable gastronomic experiences made fresh with homegrown produce. With a farmer’s market almost every day of the week and twice some days, fresh veggies are always nearby. Monterey County is the epicenter of the sustainable seafood movement and plenty of local restaurants have committed to educating their staff about ecologically conscious seafood choices and removed all the ones labeled “avoid” from their menus to satisfy diners. 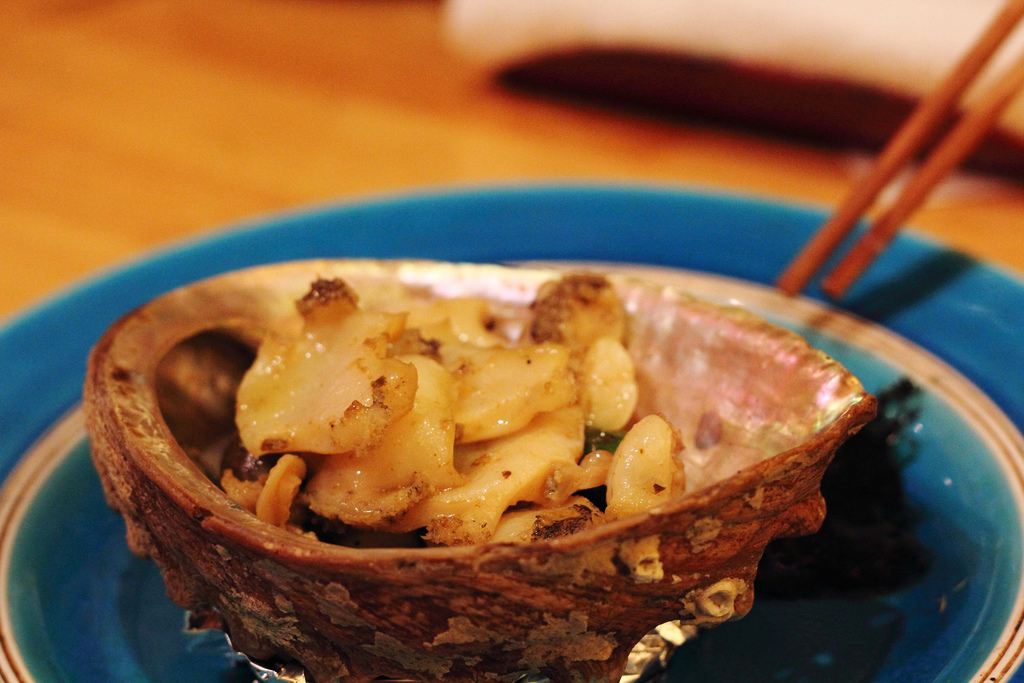 Artichokes: Nearly two-thirds of the world's artichokes are grown in Monterey County. As the "Artichoke Center of the World," Monterey County hosts the annual Artichoke Festival in Castroville held towards the end of May.

Mixed Greens: Salinas Valley isn’t called the “Salad Bowl of the World” for nothing. Approximately 80% of the nation’s lettuce is grown here and the iceberg, spinach, leaf lettuce, and other varieties are available at local farmers’ markets are the freshest greens found anywhere.

Abalone: At one time, abalone grew to dinner plate size and were as common as clams. Now, Monterey County's two abalone farms produce some of the only fresh, ocean-reared abalone in the U.S. This uncommon shellfish is pricey, but deliciously succulent and a must try for seafood lovers.

Sanddabs: The sanddab is a small, sweet and tender flatfish unique to the West Coast of the United States and hard to find elsewhere. Too small to properly fillet, cooks generally pan-fry or sauté these delectable little morsels.

Sardines: An acquired taste, the silver little fish that gave Cannery Row its name is not as abundant as it was in the early 1900s but can still be enjoyed locally from the outdoor markets.

Dine where the views are as delicious as the food. The award winning Sierra Mar Restaurant at the luxurious Post Ranch Inn sports breathtaking vistas of the Big Sur coastline that have earned it the number one ranking for decor in the 2010 Zagat Survey. The stunning scenery perfectly complements the ever-changing four-course prix-fixe menu and extensive wine list. It's no surprise that it's been featured on Food Network's America's Best and received the Forbes Travel Guide 4-Star Award two years in a row!

Passionfish combines sustainable and organic food with a Wine Specatator award-winning wine list. Chef Ted Walter and his wife Cindy prove that "sustainable" and "scrumptious" can be synonymous. The couple have made it their mission to educate and advocate for sustainable seafood — and after dining here, you'll want to evangelize, too.

True to its name, Casanova is one of the most romantic spots in Northern California. Melding the heavenly cuisines of the south of France and northern Italy, this enchanting setting has been the site of many a marriage proposal. The restaurant’s hand-dug, award-winning wine cellar adds to its charm. If you're seeking to impress a group of guests, reserve the Van Gogh Room in which four to eight diners can eat at the very table Van Gogh used at his final home, Auberge Ravoux.

If the sumptuous menu at Pacific's Edge doesn’t take your breath away, its spectacular views of the ocean and rugged coastline surely will. This glass-walled restaurant located at the Hyatt Carmel Highlands serves the bounty of Monterey County’s seasonal offerings and was rated one of the Top 100 Restaurants in the United States by Zagat and one of the Top 10 Restaurants With a View by USA Today.