The Secrets of San Diego 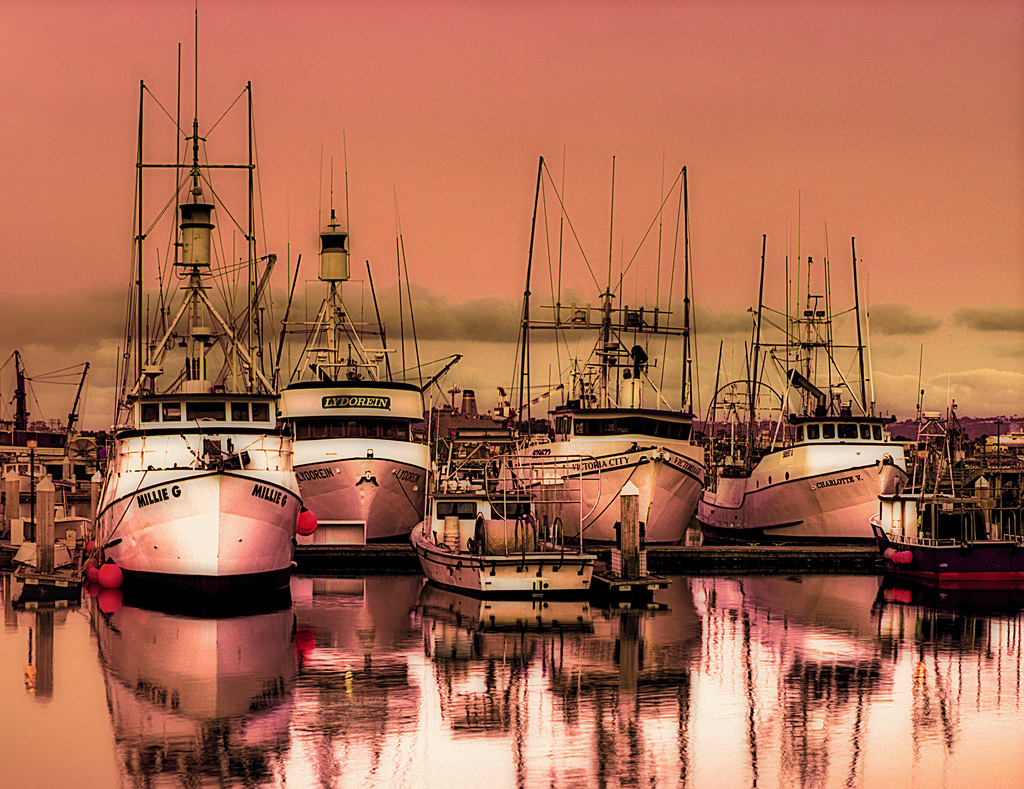 As one of the southernmost cities in the state of California, San Diego enjoys the benefit of being a hop, skip and a jump from the Mexican border – along with the luxury of sitting beside the mighty Pacific Ocean. The mountains and the desert are equally close by, as is the hugely popular city of Los Angeles. Although many people overlook San Diego when it’s time to plan a vacation, the merits of this city cannot be denied. When compared with its more popular northern counterparts, L.A. And San Francisco, San Diego may pale in comparison – but there’s a vast array of exciting and interesting things to enjoy in this eclectic city.

Surfing and sunbathing are two of the primary things that spring to mind when most people think of San Diego. Still, it’s important not to overlook the fact that there are many top attractions to enjoy here; a few of the lesser-known ones include:

The Whale Overlook At Point Loma

Grey whales frequently stop in the waters just off the coast of San Diego during their 12,000-mile journeys around the ocean; you can try your hand at spotting them at the topnotch whale overlook at Point Loma. This state of the art overlook is covered – in case of inclement weather – and is a wonderful place to include on a tour of the city.

While San Diego has its own fair share of art museums, the statues and monuments that can be found around the city should not be missed. If you only have the chance to stop and see one of them, you should make it the Guardian of Water statue. Dedicated in the year 1939, it depicts a pioneer woman holding a water jug and includes many surprisingly intricate details as well. It can be found directly across from the Maritime Museum.

Camp on the Beach

Opportunities to actually camp on the beach are few and far between – but there is an excellent chance to do just that right in San Diego. Drive over to nearby Cardiff by the Sea to pitch a tent on the scenic cliffs that overlook the beach. Sit around a bonfire while gazing out at the horizon, and sleep at night to the sounds of the rolling and crashing surf below.

If you’re in San Diego on a day that’s not extremely hot, you should consider taking a hike up nearby Mount Palomar. It’s a relatively strenuous excursion, but the views from the top make it well worth it. An observatory that is run by Cal Tech can be found at the summit, too, adding to the uniqueness of the experience. You shouldn’t have to worry about dealing with hordes of people, either.

Fun, interesting and educational opportunities for families and couples abound in and around San Diego. If you’re looking for a quiet place to enjoy the company of your sweetheart – or if you have a group of kids to entertain – you shouldn’t have any trouble. Try one of the following options for great results:

A short drive outside of the San Diego city limits will present many great winery touring opportunities. Escondido and Ramona are both prime options, but Julian may be the best. That’s because by touring a winery in Julian, you’ll also have the chance to stop by a local bakery to try some of the area’s famous, fresh-baked apple pie.

An excellent, child-friendly opportunity is located right in downtown San Diego. The Maritime Museum often gets passed over in favor of days on the beach, but children absolutely adore the exhibits here. One of the best ones is the Star of India, a ship that has made 21 trips around the world. The kids will really get a kick out of it.

If you’re looking for a place to enjoy a date night while in San Diego, head straight over to Del Mar. It’s just 20 to 30 miles away from San Diego and is chock full of boutiques and cozy places to sit down and enjoy an intimate dinner.

Although there are plenty of topnotch restaurants to visit when in San Diego, it’s the beach dining joints that you should make a point of visiting when here. All along the waterfront in San Diego, taco stands and sandwich shacks can be found in abundance. Such places serve surprisingly delicious food – and it’s fresh and inexpensive, too!

San Diego is easy to get to, thanks to the large international airport that is right in San Diego, as well as easy access from Los Angeles. Whether you fly into Los Angeles or San Diego – or drive in from elsewhere – you shouldn’t have a hard time navigating into and around this fantastic city.

Other than the end of July and most of August – which can be uncomfortably hot and humid – San Diego enjoys exceptional weather throughout most of the year. Even during those ultra-hot months, the ocean is always nearby, beckoning hot and sweaty people to cool off in its alluring surf. The bottom line is, there’s no truly “bad” time to come to San Diego.