The striated rocks of the Grand Canyon and the red beauties at Red Rock State Park in Sedona offer some of the most scenic views of rugged Arizona. And the best way to view both is on foot. 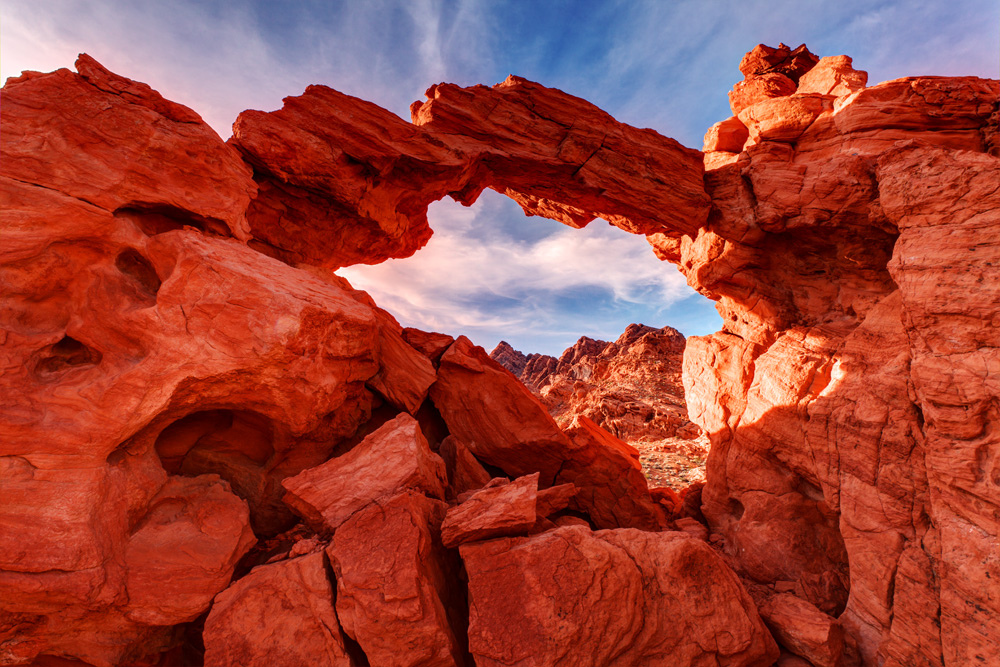 A286 acre nature preserve and environmental education center with stunning scenery, the array of red sandstone formations make up the Red Rocks of Sedona. The rising and setting sun makes these formations appear to glow in their brilliant reds and oranges. Red Rock State Park offers hiking trails along with opportunities to view these rocks via horseback, jeep, bicycle, raft, helicopter, biplane and hot air balloon. The best time to visit is in March, which is archeology month. Visitors can participate in demonstrations of prehistoric tools, fire-starting methods, the atlatl and dart (precursor to the bow and arrow) and the making of yucca sandals worn by Native Amercians from when the park was used by the Sinagua for hunting, fishing and berry gathering.

Driving Highway 179 gives you a chance to view Bell Rock and Courthouse Butte. View more along Dry Creek Road and Boynton Pass Road. A drive along 89A North, toward Flagstaff winds you through Oak Creek Canyon and is one of the most scenic roads in Arizona. 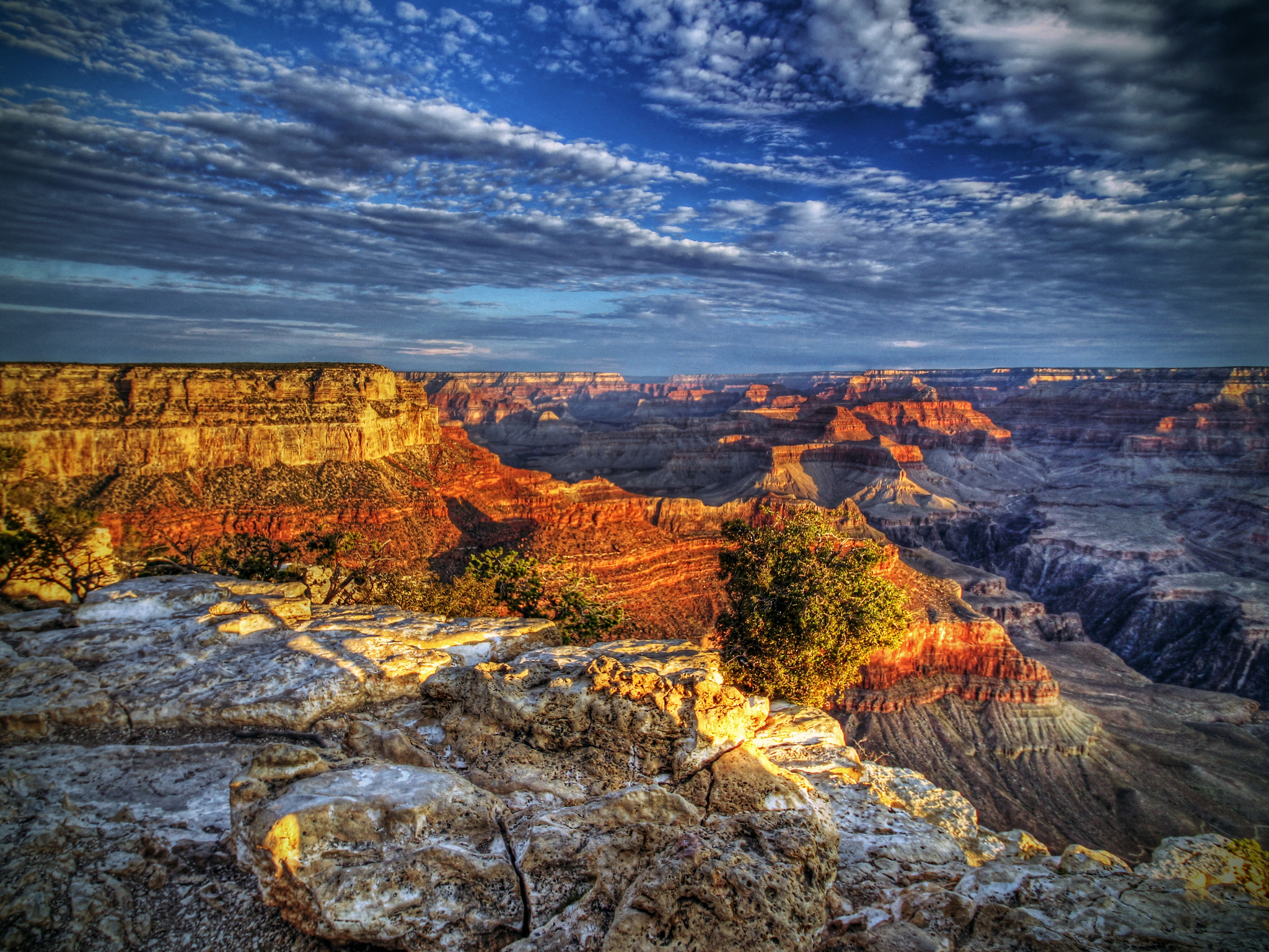 Grand Canyon National Park stakes a claim as one of the United States’ oldest national parks in the United States, created in 1919. The 277-mile long gorge carved by the Colorado River reaches a mile in depth and 15 miles across. Mesas and colorful canyon walls make up the 1,902 square miles of one of the Seven Wonders of the World.

Easiest access to the park comes at the South Rim via Arizona State Route 64 near Tusavan, Ariz. Here you can find Grand Canyon Village, where you can find transportation to the South Rim and Historic District built by the Santa Fe Railroad during the first half of the 20th century. Buildings here date from the early 1900s, including Mary Colter’s Lookout Studio and Hopi House. Verkamp’s Visitor Center offers a look at the history of this community. Kolb Studio offers art exhibits in the auditorium of a building that was once the home of the canyon’s pioneering photographers. Greenway Trail takes you from Grand Canyon Village to Market Plaza with its general store and deli, a bank, post office and cafeteria at Yavapai Lodge. The Yavapai Observation Station features views of Grand Canyon. About 30 miles of the South Rim are accessible by road.

The North Rim, although only 10 miles across and accessible via Arizona State Route 67, offers fewer amenities. The only connection across the Grand Canyon is at Navajo Bridge near Page, Ariz., 137 miles from South Rim Village and takes about five hours to reach. Otherwise, the remainder of the Grand Canyon is rugged and remote, with some access by pack trail and backcountry roads.

The Inner Canyon below the rim is accessible to hikers, mule riders and river runners. The South Kaibab Trail crosses the Colorado River on a narrow foot bridge 70 feet above the water. Hiking from rim to rim entails a 21-mile trek.