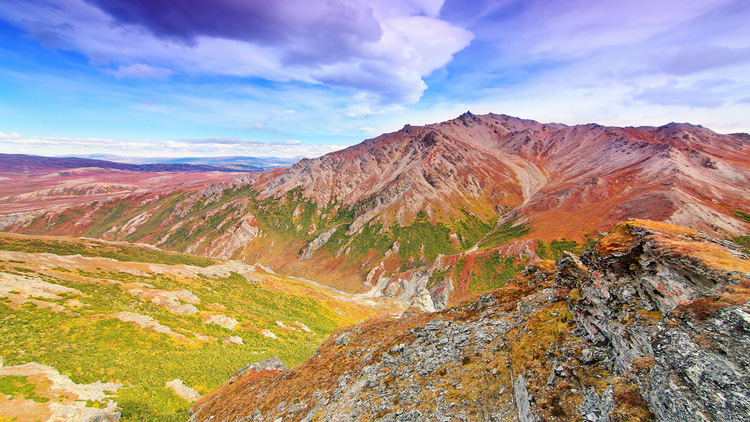 The mack daddy of mountains, Denali is the only peak that reaches above 20,000 feet in the U.S. and the highest peak in North America. You can explore all 6 million acres of the national park by bus, on foot, or from up above, on a flightseeing tour. 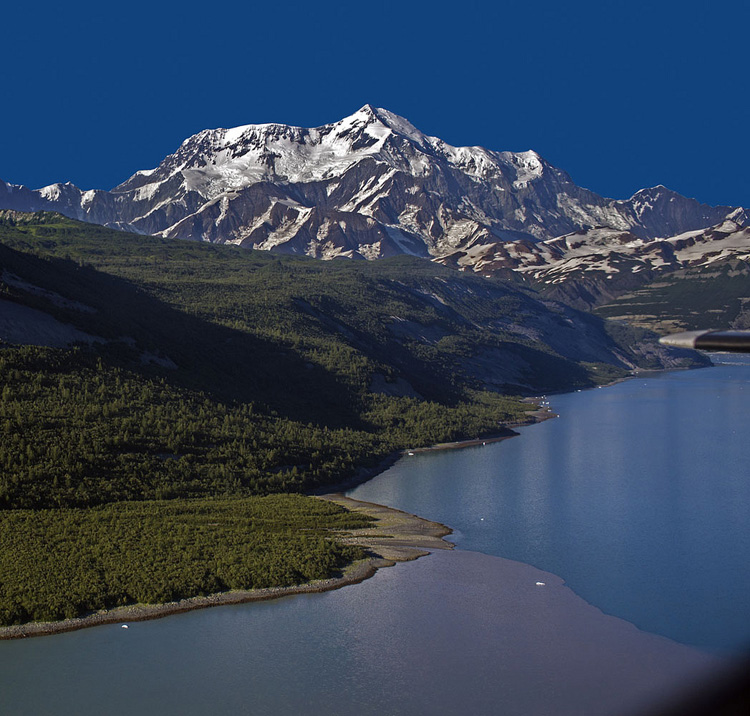 Straddling the border between Alaska and Yukon, Mt. St. Elias is the second highest peak in both the U.S. and Canada. At 18,000 feet it explodes above the shores of the Pacific Ocean and is scarcely climbed (less than 50 times) due to it’s steep ascent, lack of a real route, and prolonged periods of poor weather. If that intrigues you, check out the 2009 documentary made by snow mongers determined to make "the planet's longest ski descent." 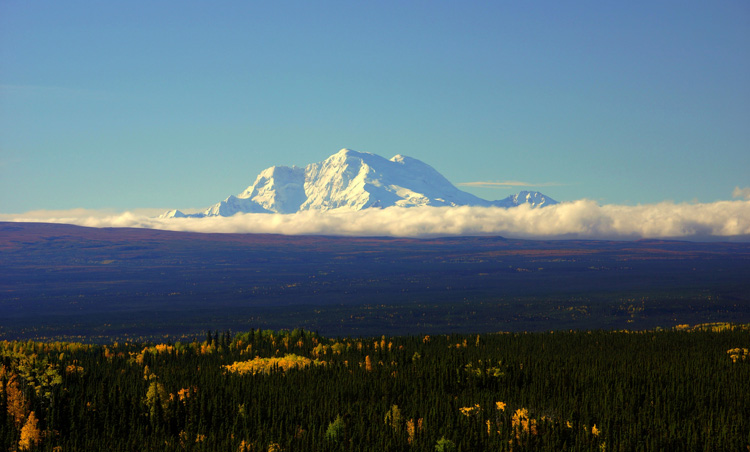 An ancient ice covered volcano, Mount Sanford produces some truly stunning pictures if you’re willing to summit a glacier to get them. The mountain first began developing 900,000 years ago, growing on top of three smaller shield volcanoes that eventually coalesced into the monolith it is now. It’s not the most technical climb, but you will be dealing with icy conditions and questionable weather the whole way up. 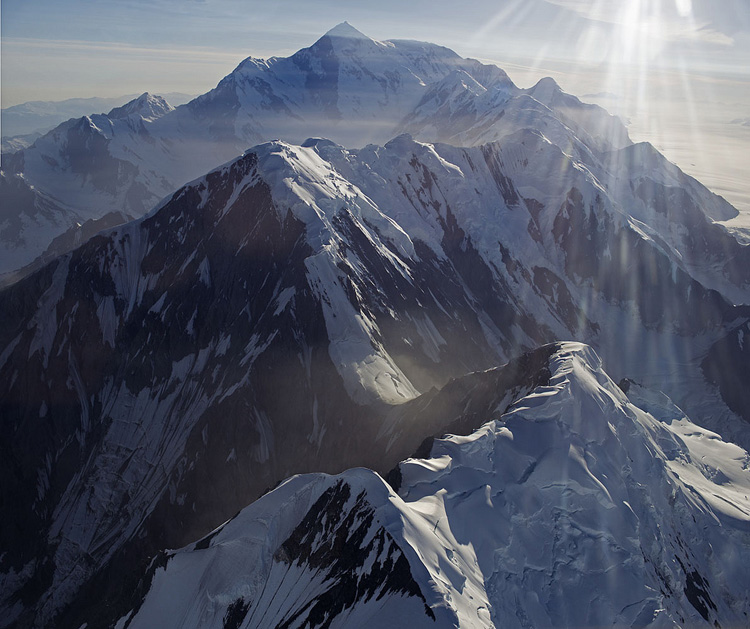 On the border between Alaska and British Columbia, Mount Fairweather is the second most topographically prominent peak in Alaska and offers breathtaking views of the coast. Located in the heart of Glacier Bay National Park, it is one of the most stunning wilderness areas in the world with fjords, lakes, estuaries, and glaciers to make up the landscape. 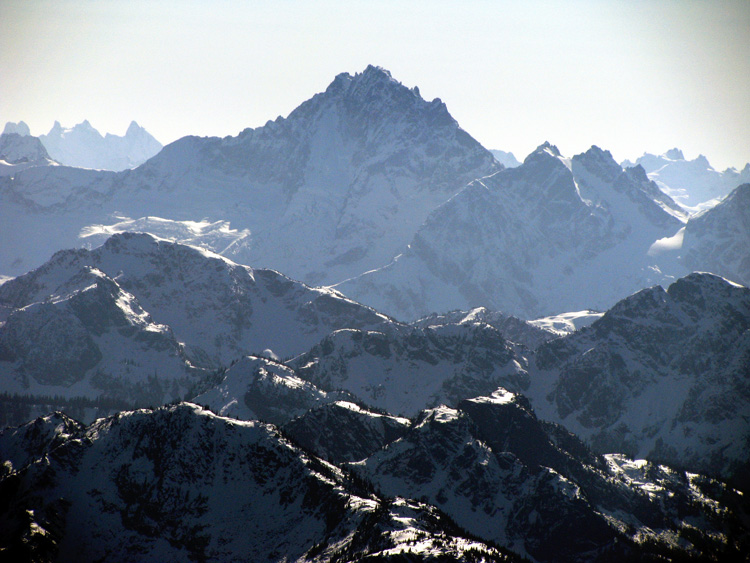 An active volcano that erupted in 1902, 1966, 1989 and most recently in 2009, don’t let Mount Redoubt’s thunderous past deter you. Comprised of craggy walls and glacier-fed waters on the shore of Crescent Lake, it is one of the most incredible spots for backcountry adventures in Alaska.