By Nat Harris
Save 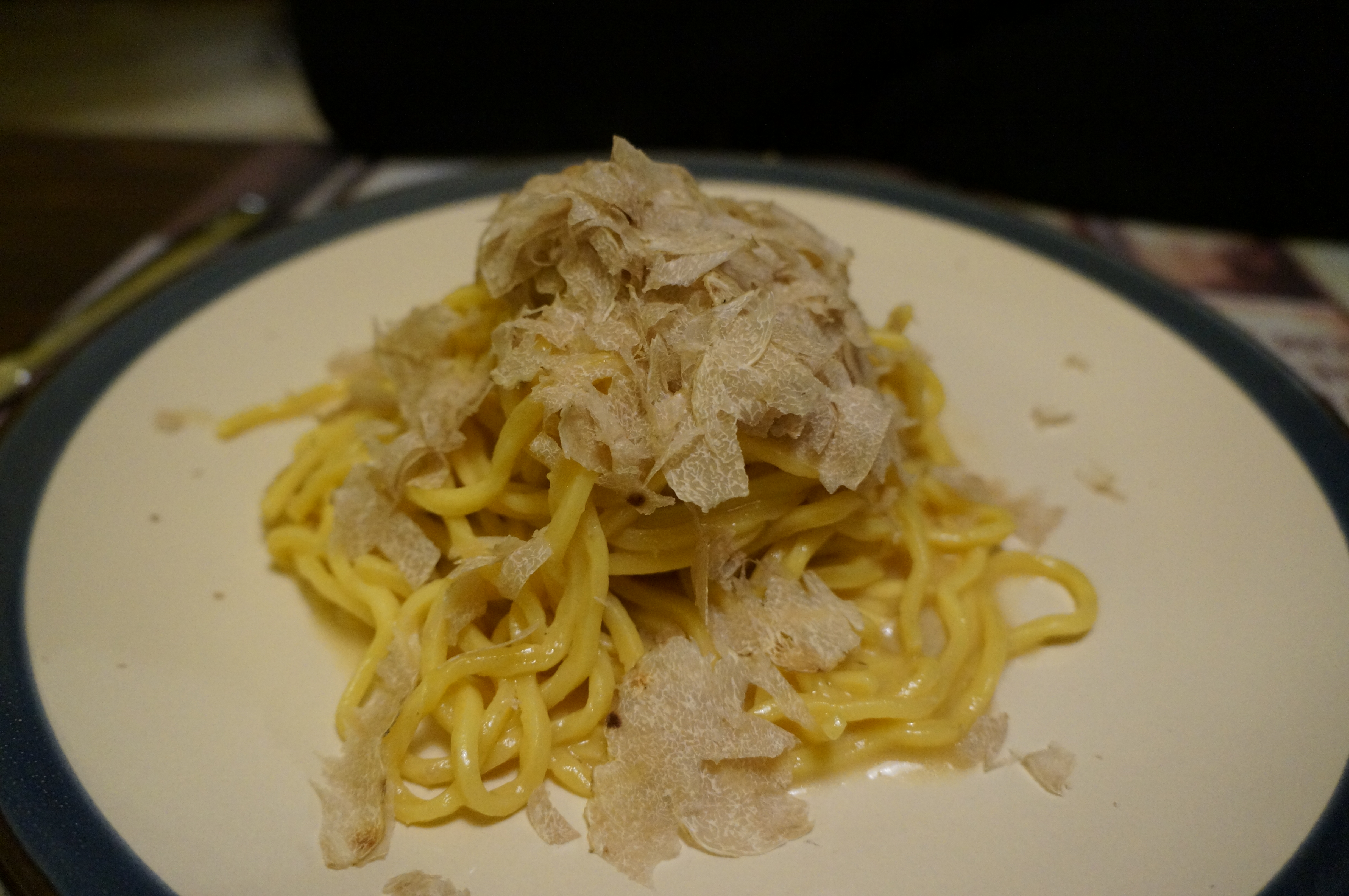 There are plenty of great reasons to visit Italy: the amazing sights, the sun and cuisine being at the top of the list. The majority of people head over during the summer months, choosing to endure the heat, crowds and throngs of tourists just to catch a glimpse of Michelangelo’s David.

This year we headed to Umbria during winter and quickly realized there are just as many reasons to visit Italy during this season, if not more. Flights are cheaper, there are plenty of deals on accommodations and quite possibly the best reason of all, truffles!

Truffles (the fungus, not the chocolate) grow underground with the best of the best coming from the Perigord region in France and the Alba region in Italy. You can also find them in other parts of both countries and across Croatia, the U.S., Canada, and several other countries. 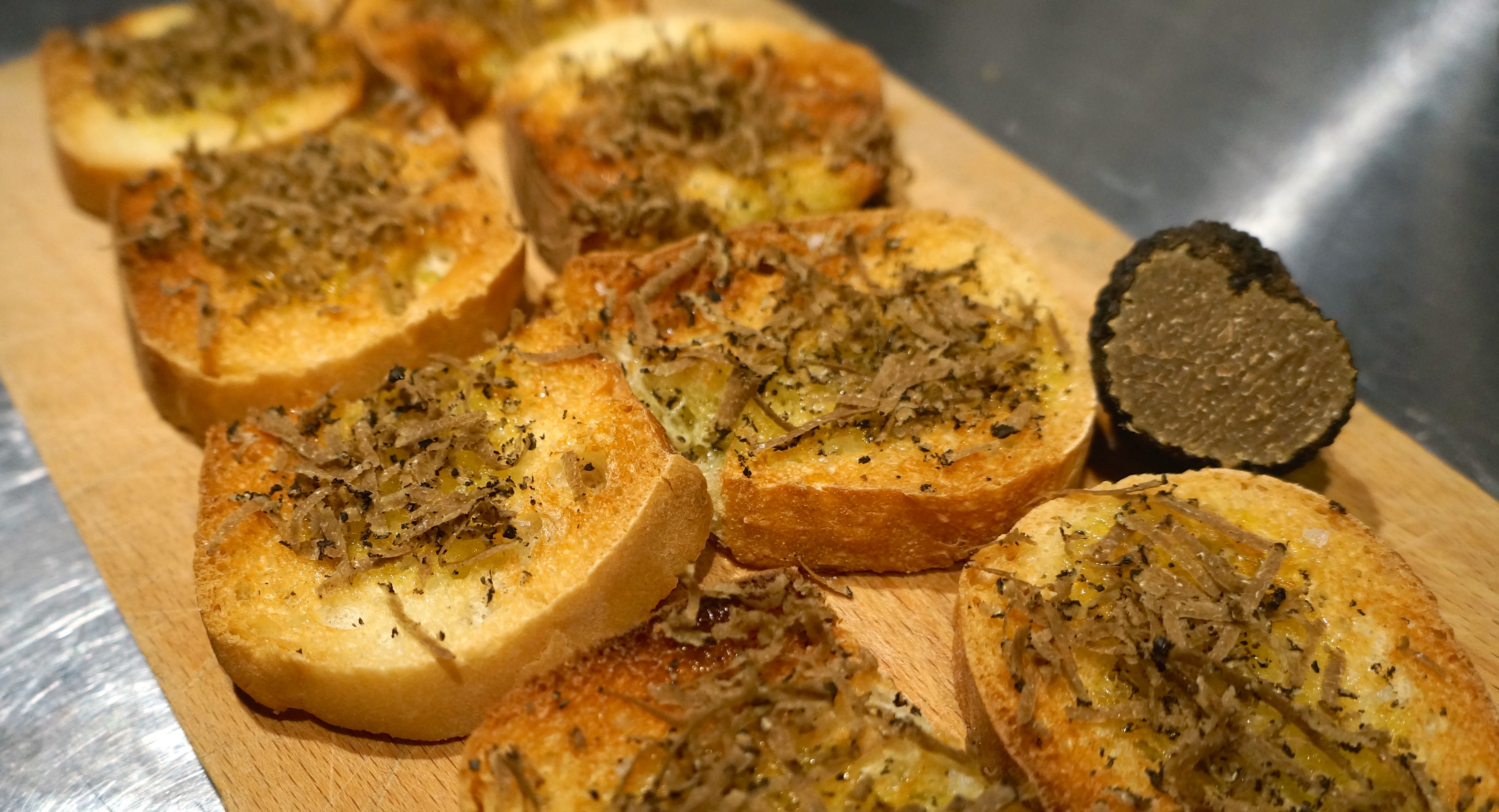 Years ago we were taught to find truffles by looking for these signs:

1.What looks like a burn site near an oak tree

2. A small red fly hovering above the burn site

3. The pungent smell of truffle wafting from the tree when scratched with a stick

Needless to say, we never found a truffle this way and quickly turned to a much more efficient method: truffle dogs. Truffle dogs are trained to sniff out the delicate luxury by putting truffle oil on their mother's teat. Right from the womb, they’re on the trail.

Truffle hunting is a lot of fun and a great way to spend some time in the forest. We have been truffle hunting in the province of Lucca in Tuscany. Up at the crack of dawn to head out just as the sun is rising, the Lagotto Romagnolo (Water Retriever) that was accompanying us was only a few years old and had found her first truffle when she was a pup of just three months. She darted through the forest, zigzagging between the trees as her master called out to her. Every few meters she would start digging, her master hovering like a shadow, ready to switch out the truffle with a treat. 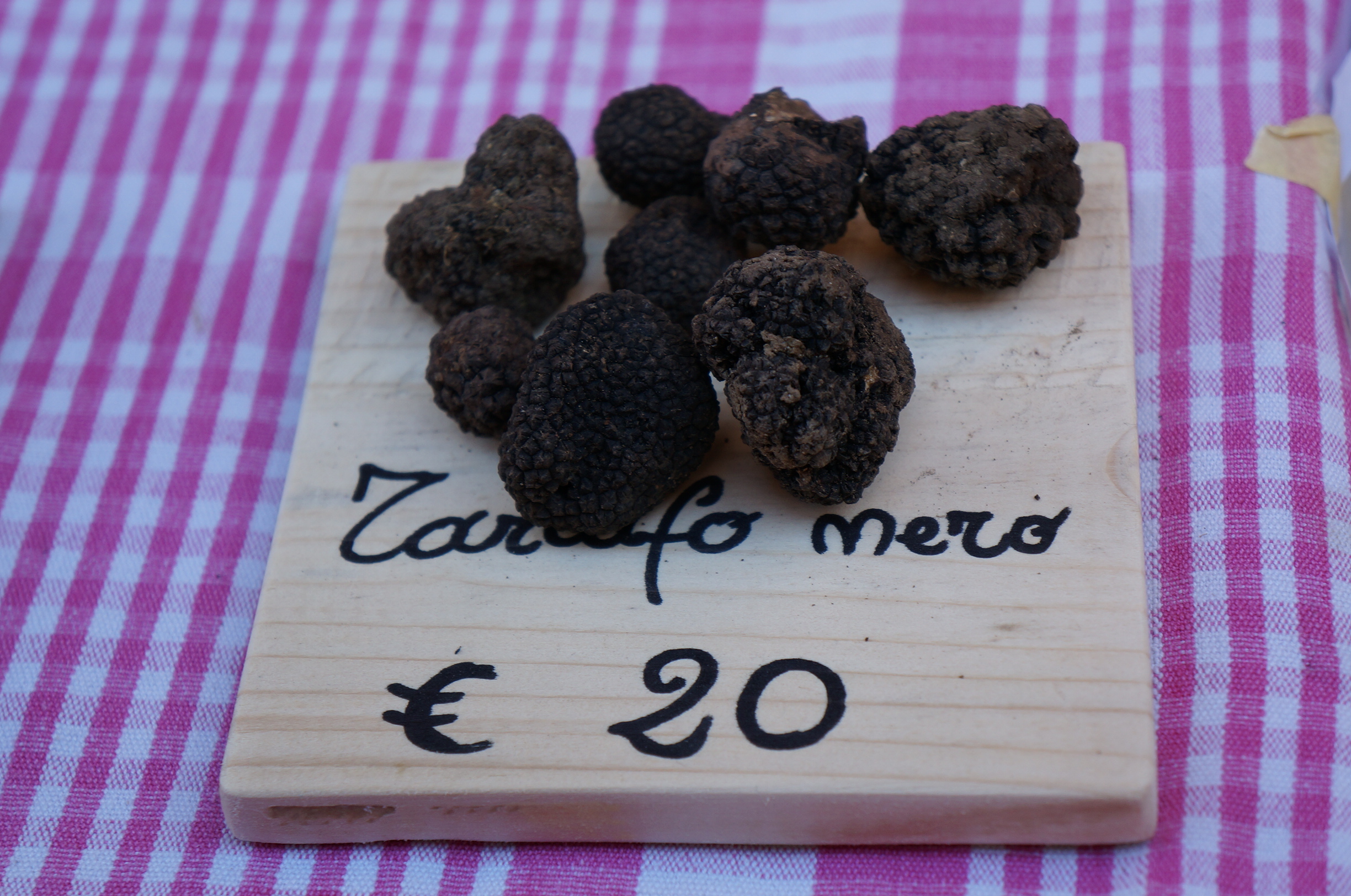 It was exciting and we did find a couple of handfuls of truffles, but they were black summer truffles, which aren’t the most desirable for their fleeting smell and flavor. Shaving them directly onto food and consuming immediately is the only way to satisfy the craving.

Black winter truffles are similar to their summer counterpart and are enjoyable, but it's the white truffle that is the king of the fungi. Its pungent, wafting smell can fill a room and has a more delicate and lingering flavor. Finding a truffle hunter to accompany them on the hunt for white truffles is much more difficult task and it’s no wonder they are so protective of their territory when white truffles ring in at a whopping $1000 to $2000 per lb.

We didn’t go truffle hunting with a guide this time around, however we did find several truffle sellers during white truffle season (October to December in Italy) and nearly every restaurant boasted some type of the delicacy on their menu. We indulged in a myriad of dishes including truffle pasta and truffle crostini. 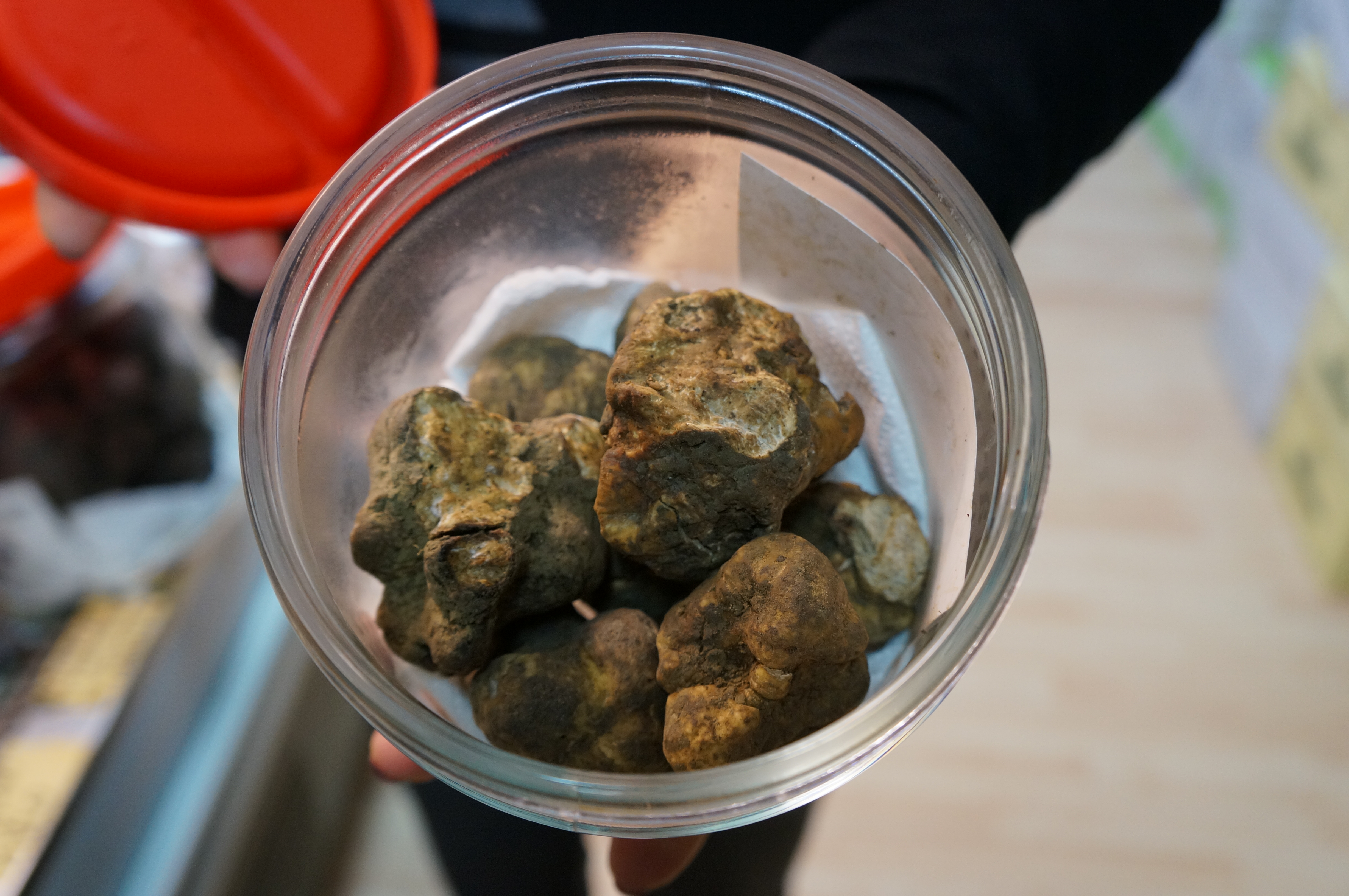 If you are visiting Umbria and truffle hunting is something that interests you, contact Experience Umbria, for a truffle-centric day that costs about €100 a person.

http://www.acooknotmad.com
Join 100k like-minded travelers by subscribing to iExplore
Join with Email
RECOMMENDED FOR YOU