A Snowshoe Tour of the Ben and Jerry's Flavor Graveyard

Probably the most famous export to come out of Vermont, Ben and Jerry’s built their empire out of a lowly converted gas station in Burlington. Now one of the most beloved and iconic ice cream brands in the world, you can tour their factory to get a scoop of flavors offered nowhere else in the world. Even more awesome, they offer snowshoe tours of their retired flavor graveyard (RIP Brownie Batter). Because didn’t your mom ever tell you that ice cream tastes better in the winter? 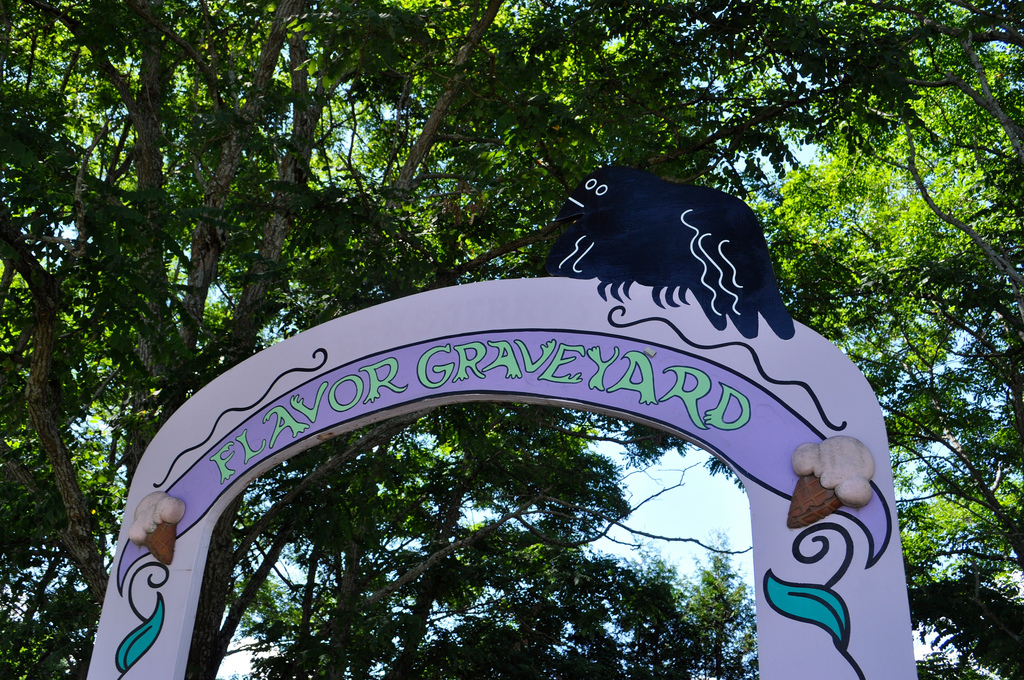 For just $20 per person, Umiak’s snowshoe adventure is a 45-minute guided tour of the woodlands behind the Ben & Jerry’s factory in Waterbury, Vermont. Known as the Flavor Graveyard, this faux burial ground showcases the never-ending experimentation of crazy ice cream concoctions. Each year eight to twelve flavors with the lowest sales are “killed” off and retired. Currently, over 200 tombstones exist with clever puns as to their demise. Be sure to pay your respects to the dearly de-pinted, like Dastardly Mash, Economic Crunch, Ethan Almond, and Tuskeegee Chunk.

The same company offers guided brewery tours, fondue and snowshoe expeditions and dogsled tours for even more fun in Vermont. 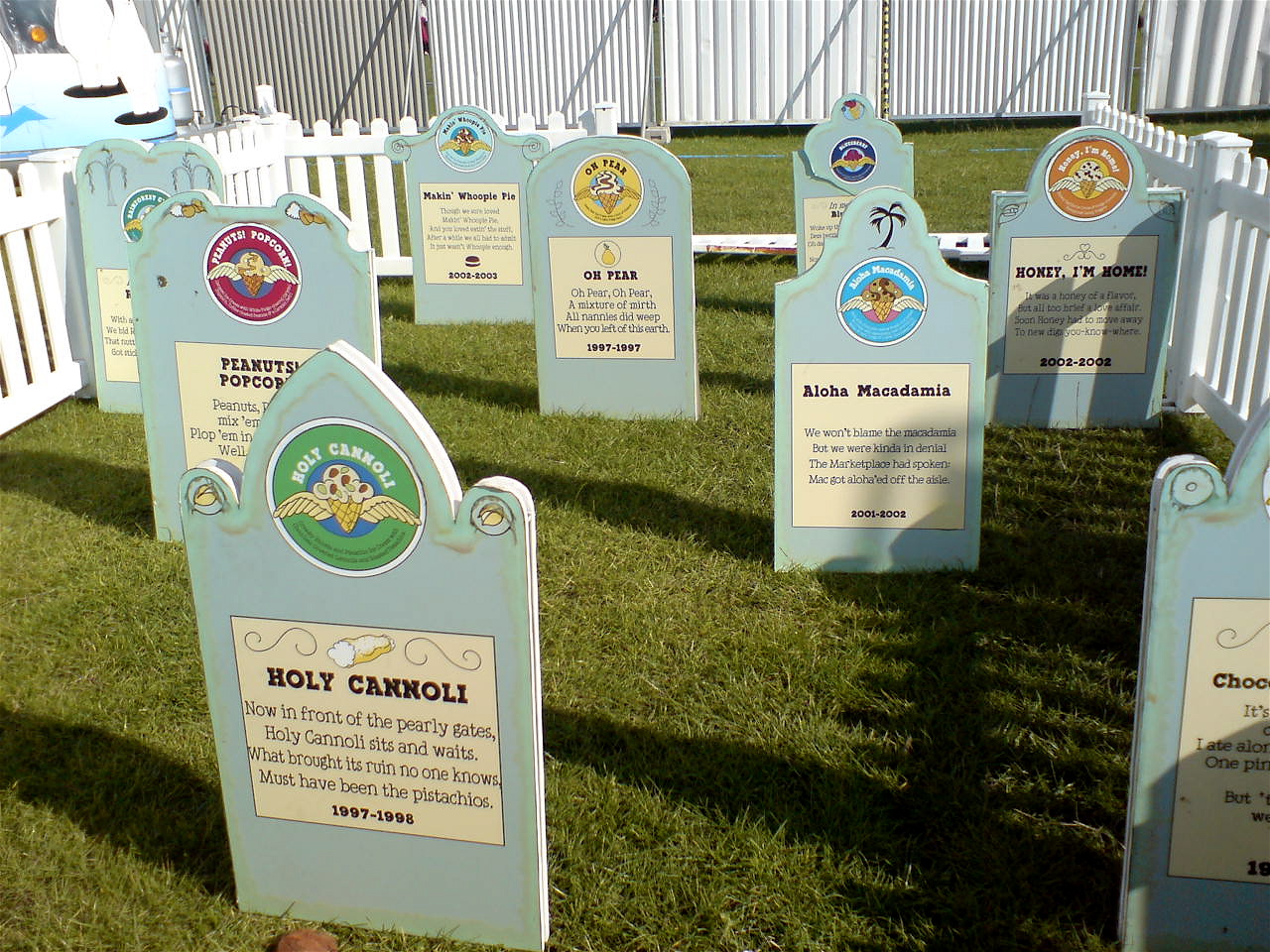 If you intend on eating your way around Vermont, after your chilly snack, stop by Cold Hollow Cider Mill for a piping cup of cider with a cider donut on the side. Or head to the Vermont Annex for a smorgasbord of local treats like Cabot cheeses, Lake Champlain Chocolates’, and Smuggler’s Notch Distillery. There’s also a really cool glassblowing studio, Ziemke, as Vermont is known for its arts scene. For the outdoor enthusiasts, there’s skiing right in the area at Bolton Valley along with a number of snowshoe and cross-country trails.