If you love Christmas, a trip to Santa Claus in the summertime may be just the thing to curb your holiday withdrawals and tide you over until December. Located in the southwestern part of Indiana, with streets like Snowball Lane and December 25th Lane, this year-round winter wonderland will bring out your inner child whether you’re 15 or 50.

Because some people just get fanatical about the holidays.

How the Heck Did They Get That Name?

Originally called Santa Fee (they’re not very creative here), way back in 1856 when the town tried to register with the US Post Office, the government refused their application since there was already a Santa Fe in New Mexico. A few town meetings later, the name Santa Claus was chosen. The world's only post office to bear the name Santa Claus, you can imagine how many letters arrive every year from eager children hoping to be on the “nice” list. A kind group of volunteers known as Santa's Elves read through the mail and ensure each child receives a reply. 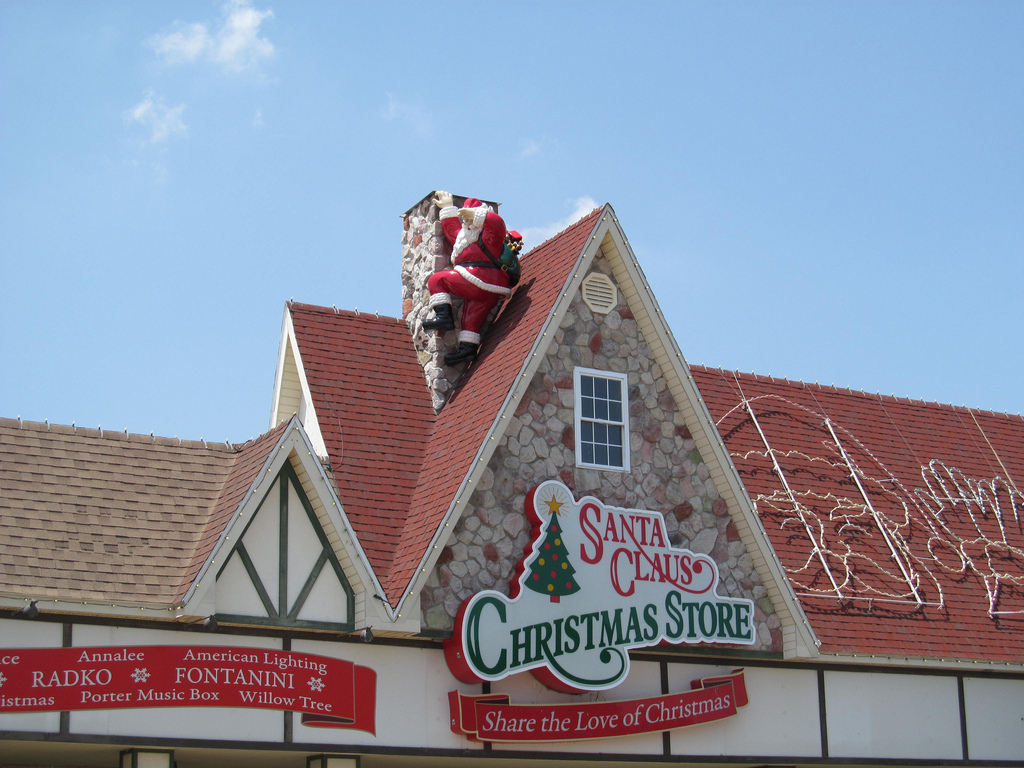 With a number of festive year-round attractions that are both whimsical and charming, spend a few days exploring Santa's Candy Castle, the Santa Claus Museum, Holiday World & Splashin' Safari (not just Christmas themed, but all your favorite holidays rolled in one), Frosty's Fun Center, Christmas Lake Golf Course, and Santa's Stables. And of course, you can’t leave without taking a selfie in front of the giant 22-foot Santa Statue, which is about as close to the Clauses as you’ll get outside the North Pole. 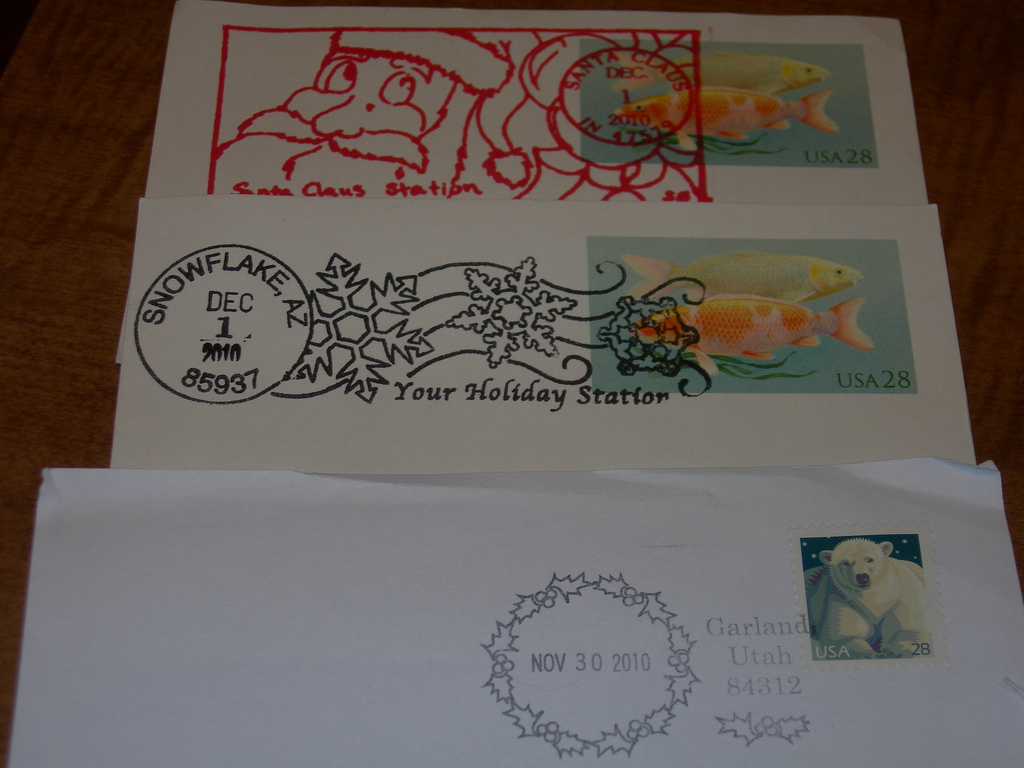 They Gave the World Jay Cutler

Along with all the cheer they’ve brought the world, they also gave the universe the perpetually mopey-eyed Bears quarterback, Jay Cutler. Despite being born on Holly Way, it certainly hasn’t been all sunshine and rainbows the way this lackluster football player has fared. But hey, you can’t win ‘em all.