A Foodie’s Guide to Chile

Thanks to its unique geography, its proximity to the ocean and its melting pot population, Chilean cuisine is wonderfully diverse and intriguing. Unlike many other countries, especially those that are more insulated and “fenced in,” Chile has a truly eclectic range of popular dishes and foods. Even if you’re traveling with a group of people who each have vary different tastes, nobody is going to leave Chile without finding a dish that they love. From savory seafood dishes to mouth-watering desserts, the food of Chile is not to be missed.

If you’re visiting Chile, make sure to experience as many different dishes as possible. 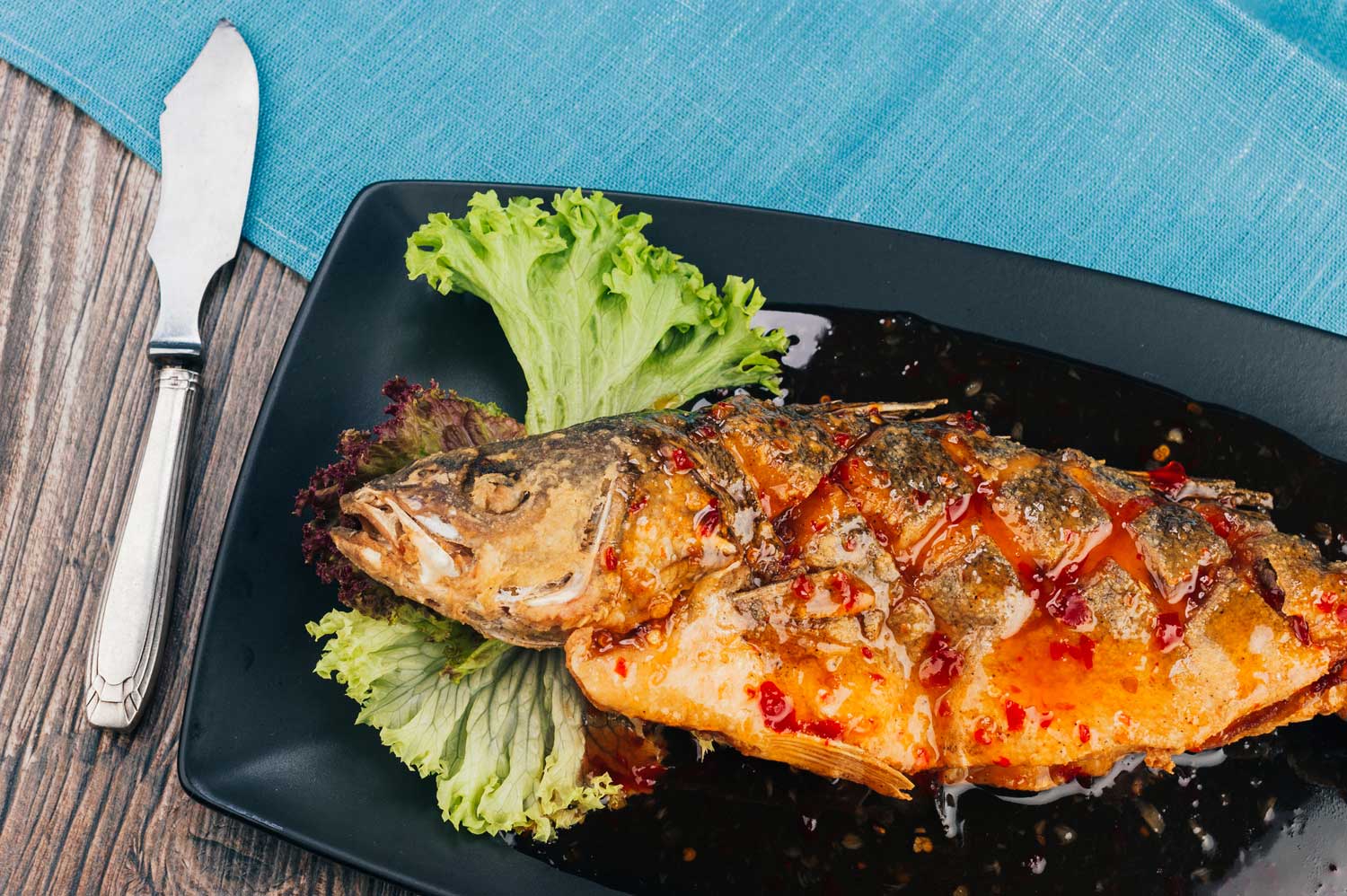 With a coastline that extends more than 2,500 miles, it’s easy to see why Chilean cuisine is so heavily influenced by the sea. This is especially true in the south, where the vast majority of dishes include some type of seafood. Unique sea life can be found off of the coast of Chile, too - the Chilean sea bass and the picoroco are two examples - and that lends the food here an even more one-of-a-kind style. Most Chilean cuisine is based on a combination of Spanish cuisine and Chilean ingredients; however, the cultures of Germany, France, Croatia, Italy and the Middle East have all left marks of their own.

Ask any Chilean and he would agree that the cuisine of Chile varies considerably from one region to the next. For simplicity’s sake, Chile can be broken into three major regions: the north, the central coast and the south. Most visitors vacation in the central coast region of Chile, since that’s where most of the country’s major cities can be found. Do try to explore the north and the south, too, since each region boasts tempting dishes of their own.

The cuisine of northern Chile is resplendent with seafood. Cazuela marina, or seafood soup, is quite popular. When you sit down at a restaurant in this part of Chile, you might be offered a salad to begin; in that case, an ensalada de papas al salmon - or a salad with potatoes and salmon - is always a great choice. Camarones con salsa, or shrimp with sauce, is another popular appetizer. In terms of main dishes, you’re going to find a lot of seafood. If you get the opportunity, though, try out picante de conejo; it’s rabbit in peanut-chile sauce, and it’s exceptionally delicious! 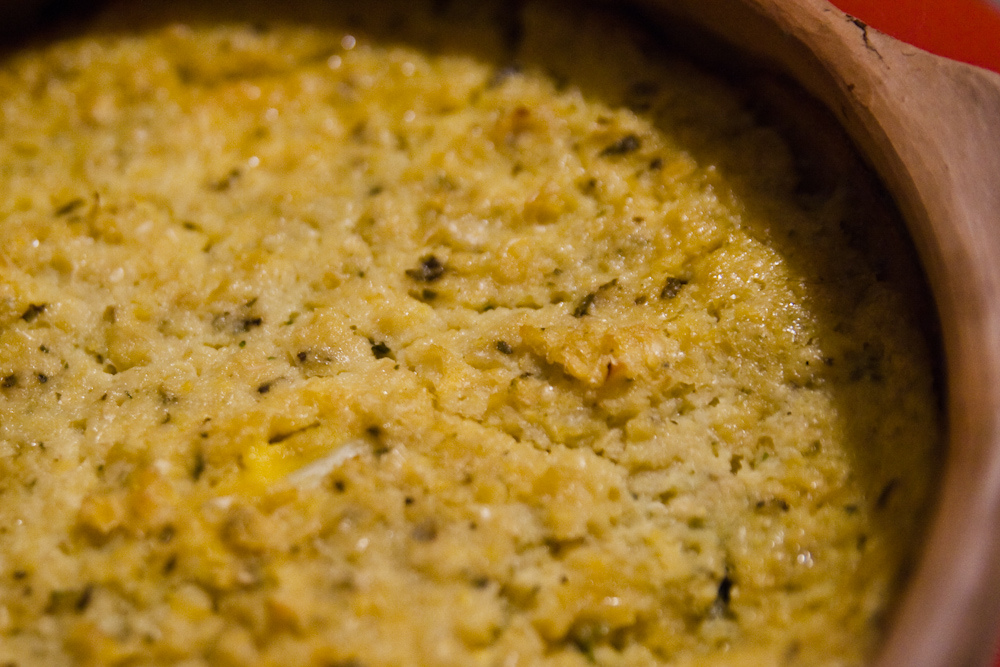 Since the majority of Chile’s population can be found in this region, it’s not very surprising that a lot of the food here is dominated by European influences. In fact, you’re apt to find many dishes that you’ve already experienced. Empanadas fritas con queso, or empanadas stuffed with cheese, are just one example. Broaden your horizons by trying something a little different. Pastel de choclo is a simple dish featuring ground corn, basil and extras like beef, chicken hard-boiled eggs or black olives. If you’re in the region near the holidays, try out pan de pascua. This spicy sponge cake came over with German immigrants and features honey, ginger, walnuts, almonds, raisins and other treats. 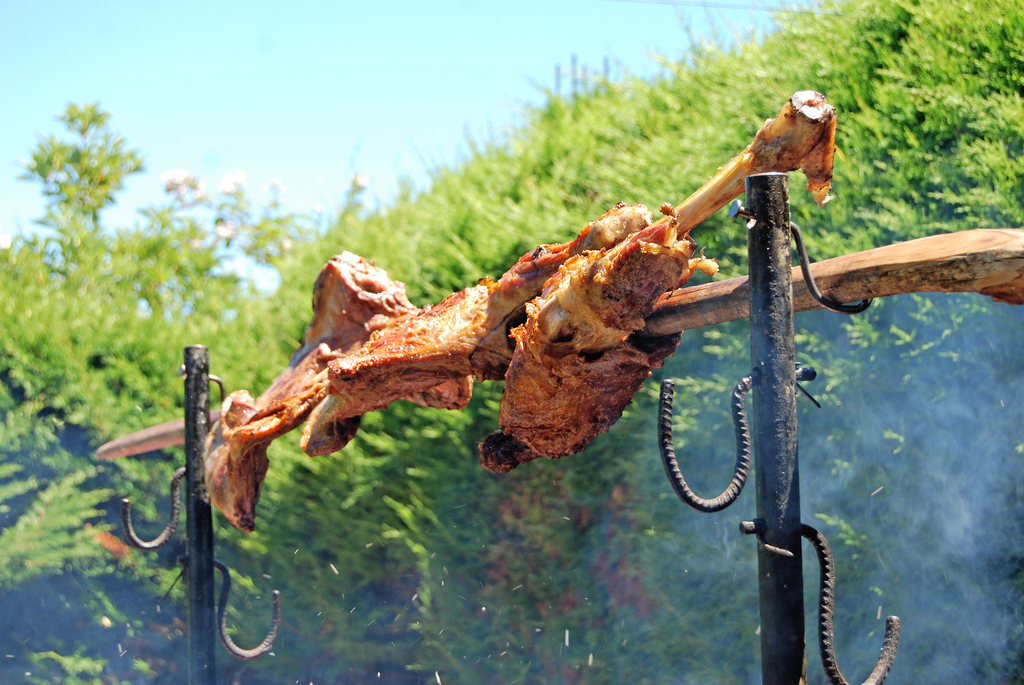 Soups and stews are extremely popular in the southern part of Chile. Caldillo de almejos, or clam stew, is just one example; sopa de ostras, or oyster soup, is another. Asado de cordero, a roasted lamb dish, is absolutely heavenly. Cazuela de vacuno, or beef and vegetable soup, is another staple of this region. 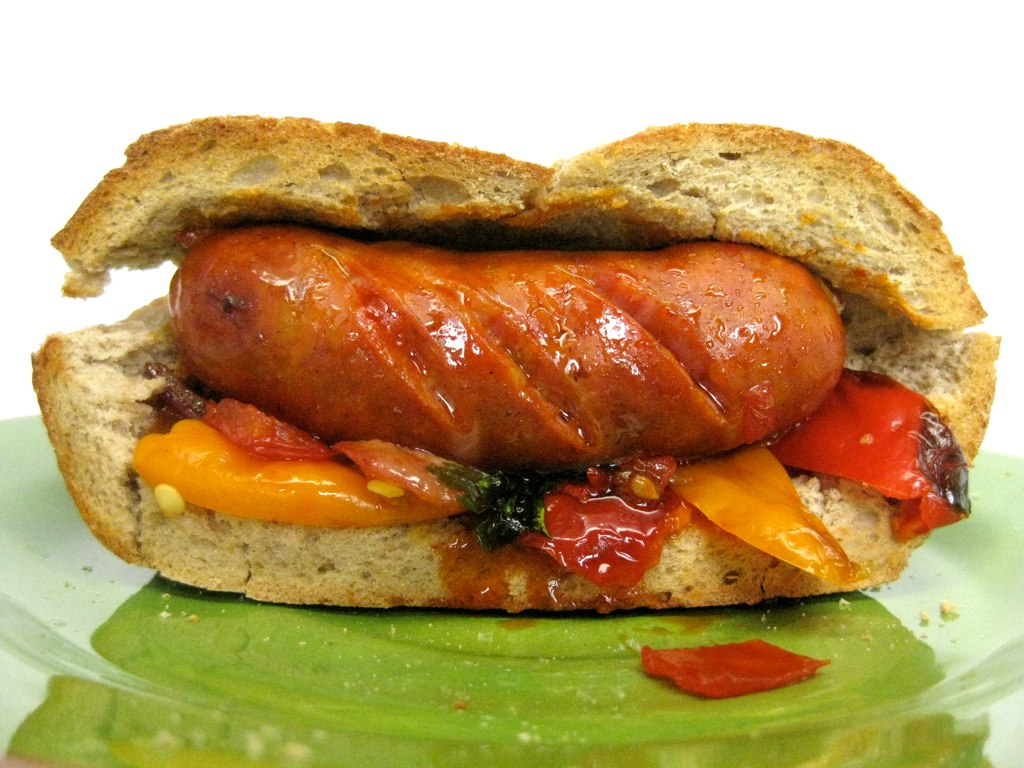 If you’d really like to eat like the locals, be sure to snap up a completo at some point during your visit to Chile. Basically, it’s a fully-loaded hot dog - mayonnaise, diced tomatoes and avocados are usually included. A barros jamon, or ham and melted cheese sandwich, is another ubiquitous option. Finally, get into the spirit of a football game by trying out the Chilean equivalent of a ball park frank - it’s called a choripan, and it’s a split chorizo sausage topped with mayo.

Without a doubt, Chilean cuisine is fun, fresh and eclectic. Whether you’re spending time in the far north, the far south, the central coast - or all around - you can’t truly experience Chile without immersing yourself in its one-of-a-kind cuisine.