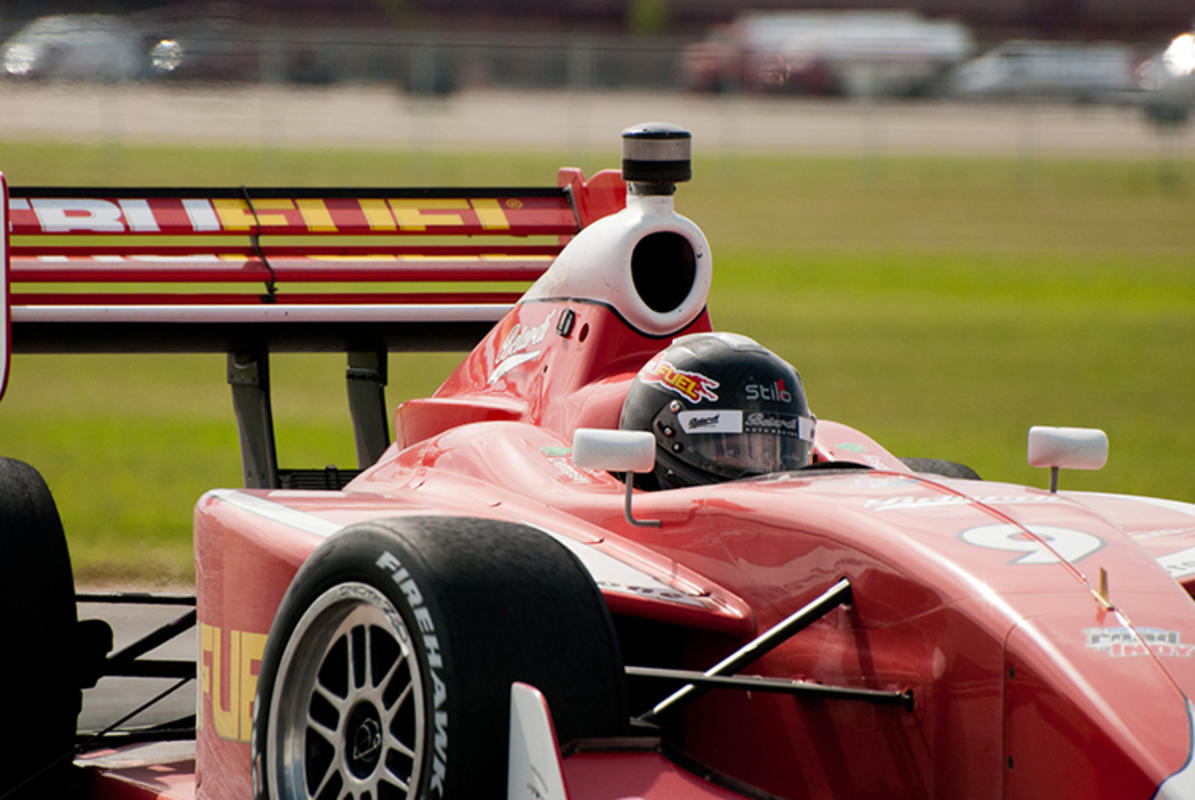 The wild sights and sounds of Alberta have long drawn curious visitors to this Canadian province. But it is the experience of the riveting world class events that makes Alberta truly unique. The must-sees yearly events — the Calgary Stampede, Edmonton Indy and the equestrian tournaments at the venerable Spruce Meadows in Calgary all have in common is pure competition, leaving visitors captivated.

In Alberta, best known as the country western province, the bustling city of Calgary hosts an annual party to celebrate its history and culture. Dubbed “The Greatest Outdoor Show on Earth,” the 10-day Calgary Stampede is perhaps the world’s largest rodeo and western festival, where you can go behind the scenes to see all the real cowboys, bulls and broncos. The rodeo itself boasts some of the best athletes around who come to compete in the invitation-only tournaments. Showdown Sunday is especially exciting. Billed as the rodeo’s “Richest Afternoon” $1 million in prizes are awarded. Here you can also feel the horsepower at the GMC Rangeland Derby, the famed chuckwagon race.

If racing tickles your fancy, The Edmonton Indy is a not to miss event. Described as “part stadium rock concert, part sunny summer weekend mixer, part big-stage sports spectacle, and part people watching heaven,” the race is part of Edmonton’s “festival city” reputation. You can get close to the action of exhilarating open-wheel racing with some of the most famous names in motor sports — Andretti, Franchitti, Patrick, and, of course, the home-grown Canadian Alexandre Tagliani. The brand-new 3.631 km course designed at the City Center Airport’s east runway promises to be challenging and exciting. The track is also extremely fan-friendly, with a great view of at least 80 percent of the track from anywhere in the stands.

As home to more horses than any other province in the country, Alberta also has a rich history of equestrianism. The art of horse riding lives vibrantly at the venerable Spruce Meadows venue, known world-wide for its outdoor show jumping tournaments. Located in the southern outskirts of Calgary at the foothills of the Canadian Rockies, the family owned facility hosts the Masters Nations Cup tournament each fall to dish out international acclaim and more than $2 million in prize money. Take in the delicate balance between the jumping horse and its petite rider, be amazed by the choreographed performances, and keep score on a Daysheet for the most complete experience that over 200,000 others enjoy each year.