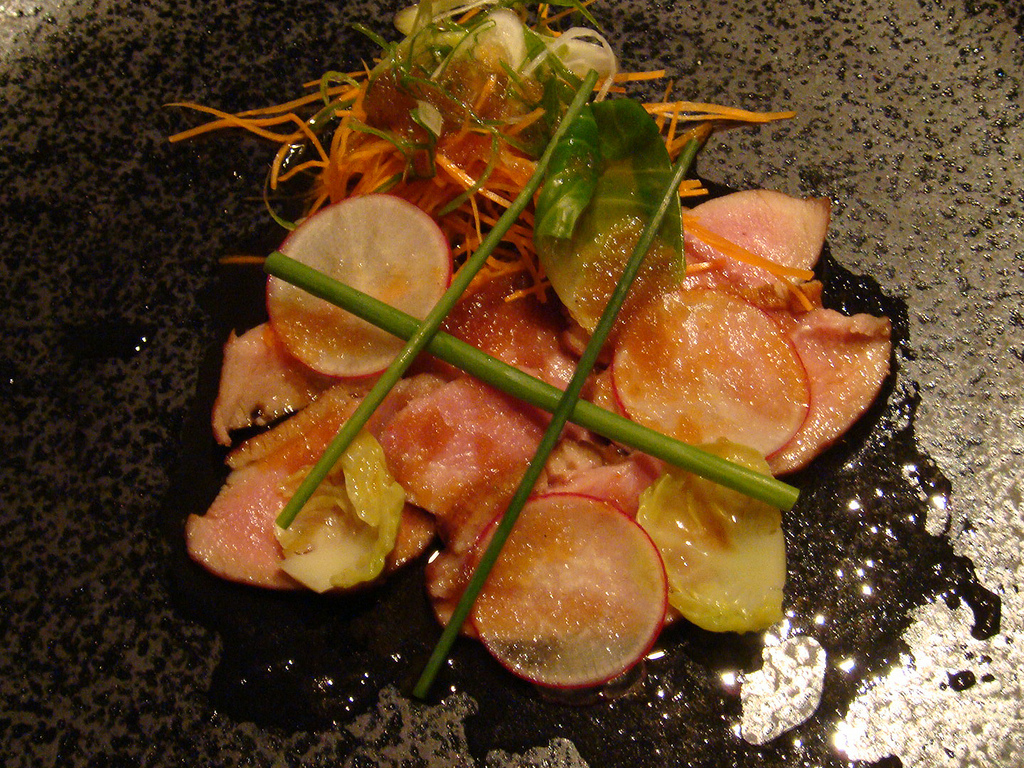 Most of us can’t live without Japanese food and already include tempura, ramen and sushi regularly in our menus. It’s not hard to get the real stuff in the right fashion when you’re visiting Tokyo, but you might need to be a little adventurous and try something beyond the foods you can identify and without the help of an English menu.

Like most places, the variety and quantity of cuisine available in Tokyo is probably more than you first realized. In fact it has been estimated that there are some 80,000 shops, bars and restaurants in Tokyo – it’s a city literally obsessed with food. Regional specialities are all available in Tokyo and you will be pleasantly surprised with the choice. 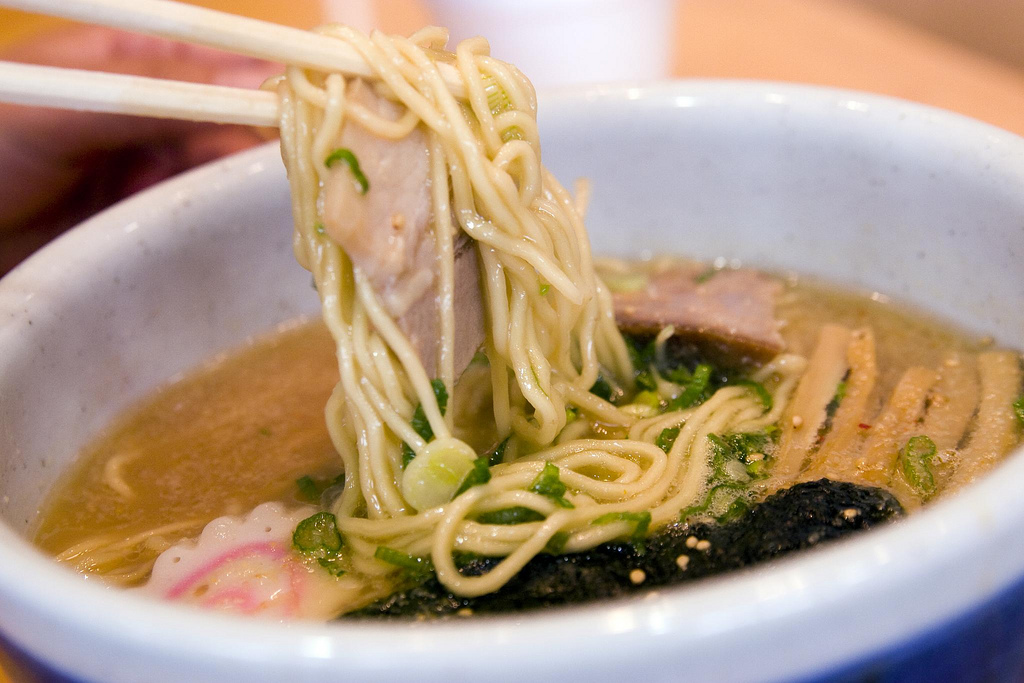 Fugu, or blowfish, is one of the more exotic foods to try. If you’ve seen The Simpsons episode when Homer eats a poisoned variety that has not been prepared correctly, you might be understandably anxious about trying it. But really it’s delicious and can be eaten raw dipped in soy sauce, or cooked in a stew with vegetables or in rice porridge. It is usually available October-March. Other seafood specialities include unagi or eel, which is often eaten during the summer months to fight fatigue. Dojo are tiny eels the size of your pinky finger.

Other things to try include kushiage foods such as beef, chicken, vegetables and seafood that are deep-fried on skewers, while robatayaki are meats and vegetables cooked on an open grill. Okonomiyaki is like a fat, savory pancake with meat and vegetables and resembles a pizza. Of course you should also try sashimi, raw seafood, and sushi, raw fish. 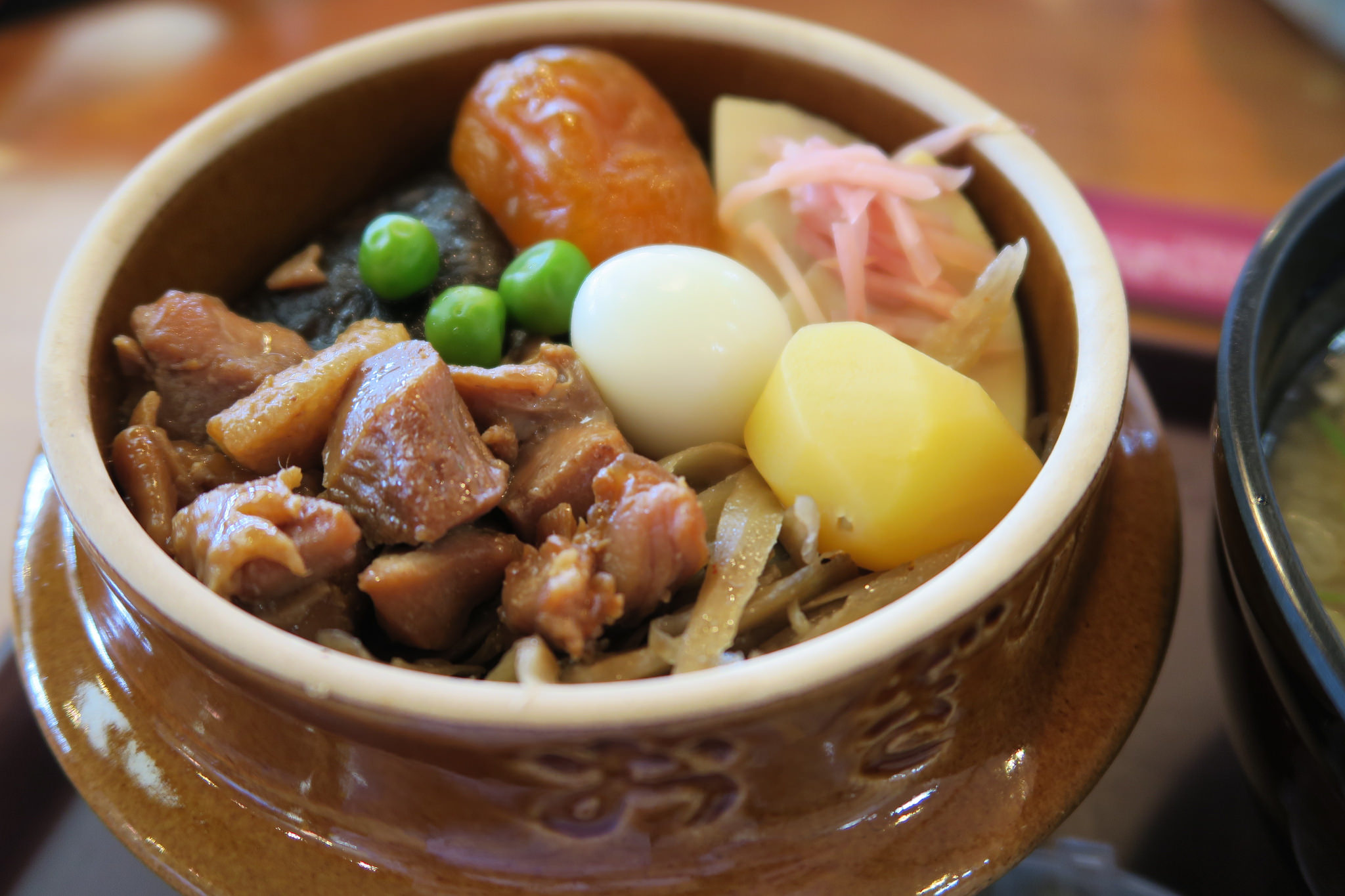 Other dining expeditions might lead you to kamameshi, a rice casserole, yaki-imo, roasted sweet potatoes found on the streets in winter, gyoza, a Chinese-style dumpling, and nabemono steamboat style dishes where participants cook the food themselves at a table by dipping food into a boiling pot.

If sweets are more your thing then the chewy and milky mochi ice cream might interest you. Some of the popular flavours include green tea, vanilla and strawberry and they come with an outer shell of sticky-rice. Taiyaki is a waffle-like pastry filled with toppings like cheese, chocolate, cream or even sweet bean paste.

All meals come with Japanese green tea, although you could also ask for sake if you want something with a little more kick. This kind of rice wine often has about 18-20 percent alcohol so tread carefully. Japanese beer is also popular.

When you’re in Tokyo you absolutely must have one kaiseki feast, a traditional multi-course dinner. The meal usually comprises of an appetizer, fresh raw seafood, a simmered dish, grilled dish and a steamed course. The dinner is almost an art form in itself and is supposed to balance the tastes, textures and even colors of the food that are all beautifully arranged and presented. It takes some time to eat, so make sure you allow plenty of time. 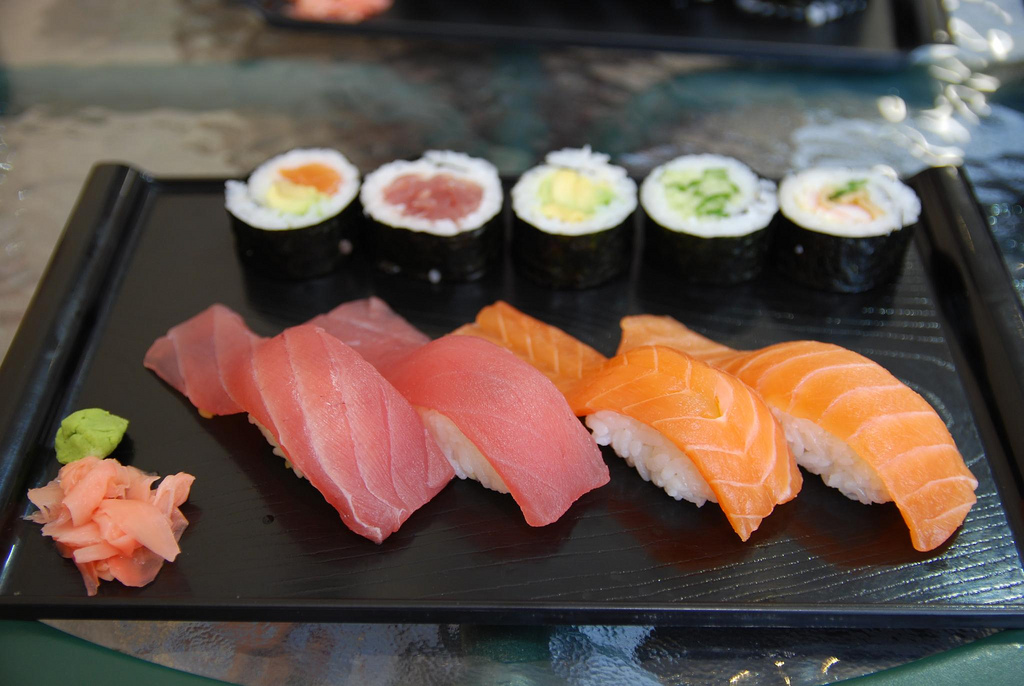 The best food in Tokyo is often served in traditional restaurants that do not have an English language menu, any pictures or food models. If you don’t speak Japanese, you could try learning some of the key words to order or simply point at the dishes of those around you that you wish to try.

If you want to dine in style in some of the city’s trendiest districts, you should go to Omote-sando, sometimes referred today as Tokyo’s Champs-Elysees, or Shibuya.

Another thing you’ll need to master while dining in Tokyo are chopsticks. If you can coordinate the two prongs, you should learn some of the etiquette of their use as well. For instance do not stick the chopsticks into your bowl of rice and do not pass anything from your chopsticks to another person’s chopsticks.

Other food etiquette tips to follow include slurping noisily when drinking soup. While with drinks you should always fill other people’s glasses but never your own, in the hope someone will top yours up as well, although you maybe glad if they don’t depending on the strength of what you’re drinking.

Remember eating out is a great way to socialize and meet the locals and a night out in Tokyo might also lead to some new friends by the end of the evening.