Fast Facts About Traveling to the Dominican Republic

As one of the fastest rising tourist destinations in the world, Dominican Republic tourism has a lot to offer. Whether you're walking a plaza in Santo Domingo or lounging around at one of the many luxury resorts in the honeymoon spot of Punta Cana, the country is sure to impress and inspire. The Dominican Republic is the second largest Caribbean nation after Cuba, with an estimated 10 million people, and was discovered by Christopher Columbus in 1492 to become the site of the first permanent European settlement in the Americas. Santo Domingo became the country's capital and Spain's first capital in the New World, and was also home to the first university, cathedral, and castle in the Americas. 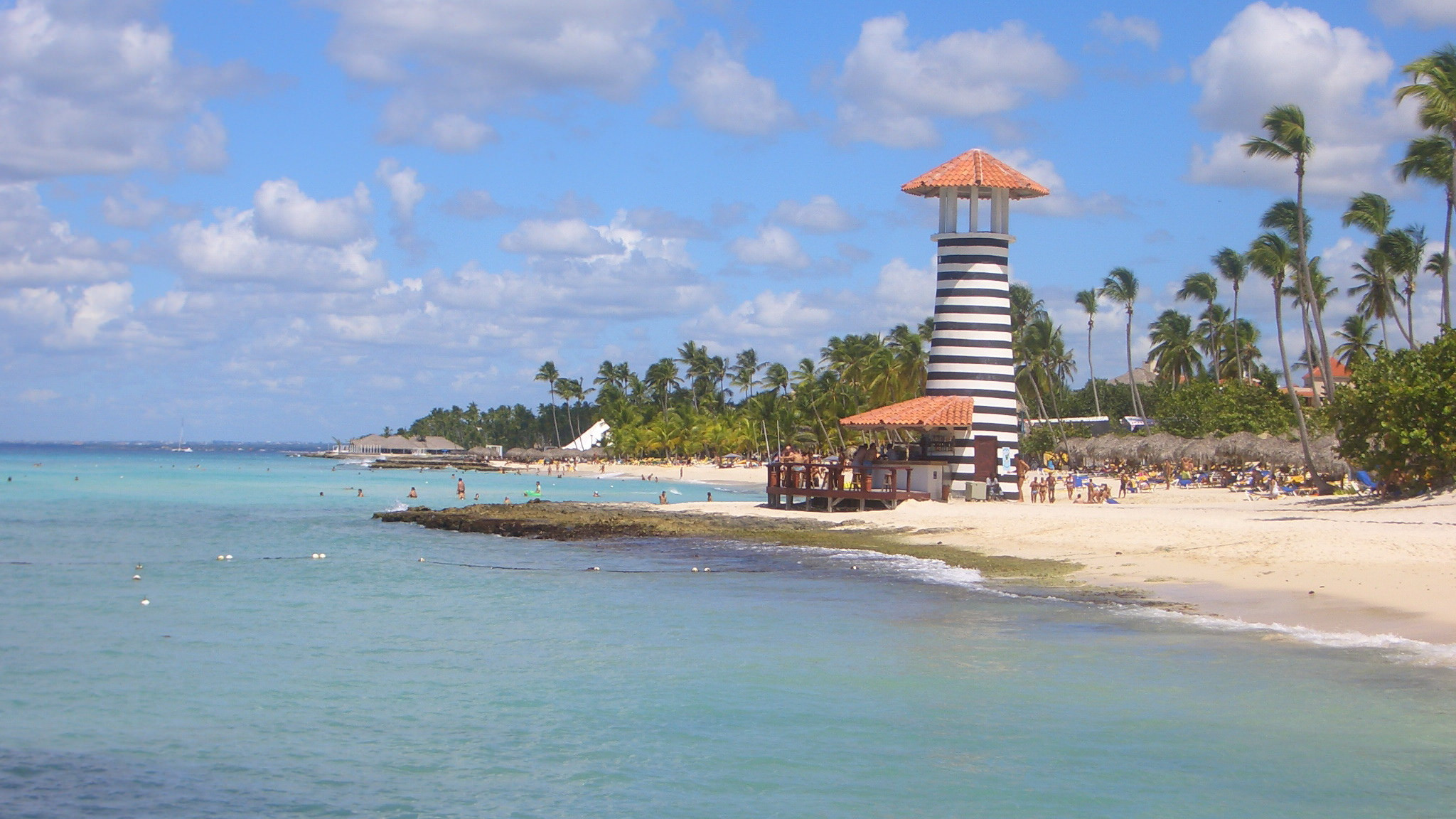 With such a rich history, much of the Dominican Republic’s appeal has to do with historical landmarks, museums and other remnants that give tourists a glimpse into one of the Caribbean's first settlements. The country also attracts many visitors due to its warm climate and breathtaking natural wonders, like Pico Duarte, the Caribbean's highest mountain, and Lake Enriquillo, the Caribbean's largest lake and lowest elevation. When you're not exploring the beautiful surroundings, head to a baseball game, which is the country's most popular sport, or try your luck at learning the merengue, the country's national dance performed by many locals. After you've worked up an appetite, try one of the nation's typical dishes like "La Bandera," which is the most popular lunch dish and consists of meat and red beans on white rice. Another popular dish with locals is Sancocho, a stew often made with seven varieties of meat. It is clear that the Dominican Republic tourism is a growing with a lot to offer, from good music and food to historical landmarks and sprawling plazas. 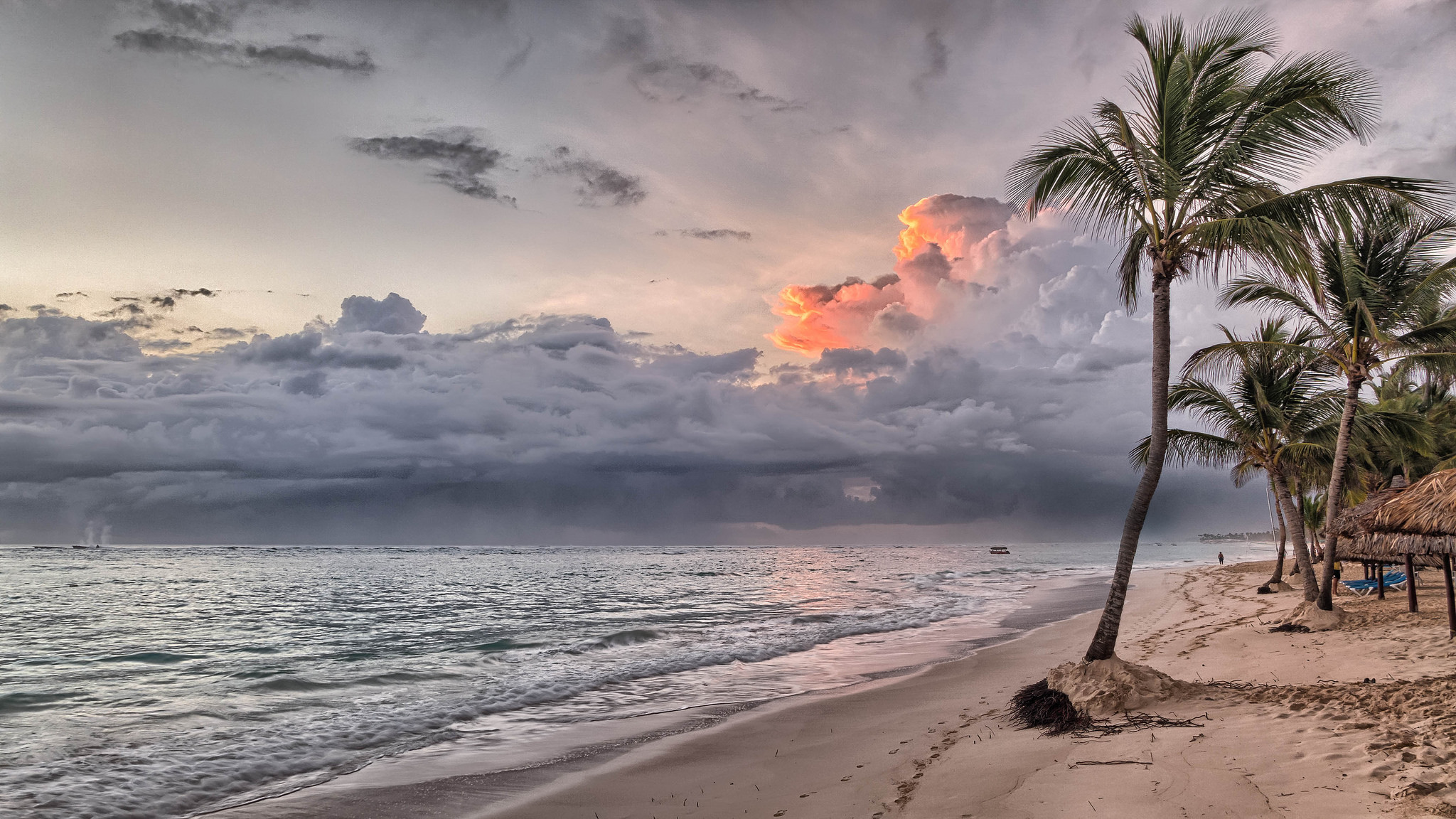 Here are a few facts about the Caribbean nation that will hopefully make planning your next tropical vacation a little bit easier.