Wildlife Encounters: Walk on the Wild Side

Before man arrived New Zealand was a land of birds, birds that evolved with no predators. The only mammal was a tiny native bat. As the very last country on earth to be settled by humans, New Zealand has a lot of accessible and popular wildlife encounters to get one on one with the original inhabitants. 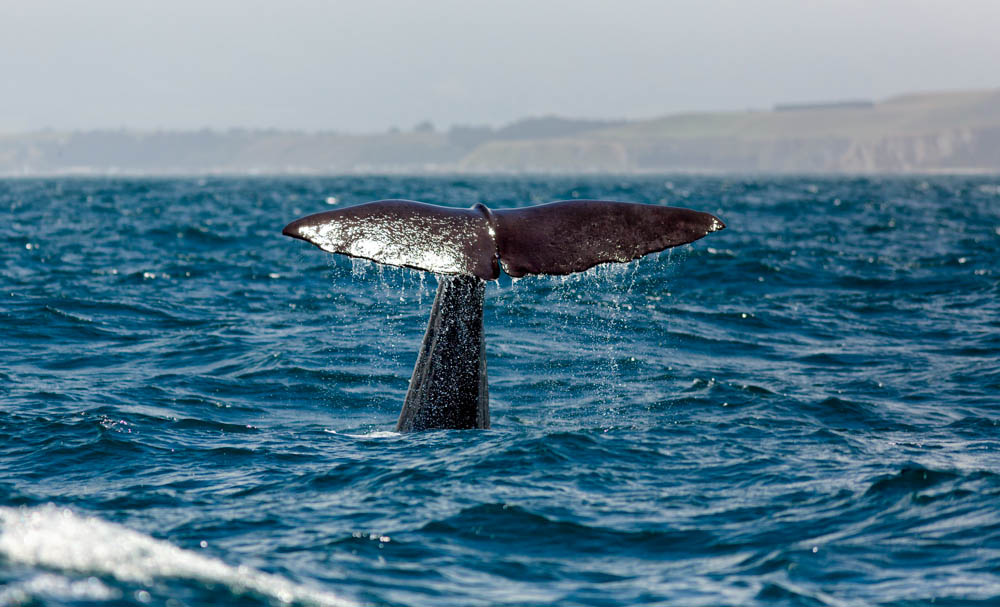 New Zealand's only marine-based whale watching company, enjoy an up-close encounter with the world's largest toothed predator - the Giant Sperm Whale - in their natural habitat. Available any time of the year, a typical Whale Watch tour may encounter New Zealand Fur Seals, pods of Dusky dolphins and the endangered Wandering Albatross. Depending on the season you may also see migrating Humpback Whales, Pilot Whales, Blue Whales and Southern Right Whales. 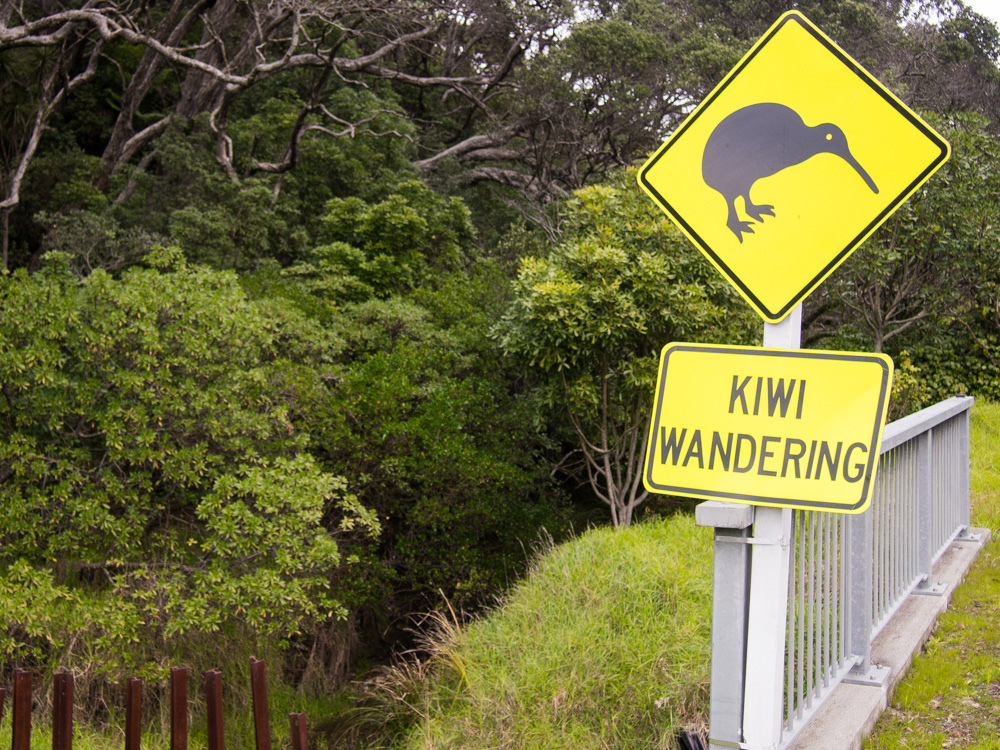 Winner of the Tourism Industry Association's DOC Conservation in Action Award, Rainbow Springs is spread over 22 acres of parkland, and offers a truly unique experience for anyone who wants to get to know New Zealand’s wonderful environment and animals, both during the day and at night. Your ticket is valid for 24 hours so visit the nocturnal animals like the kiwi, a shy nocturnal bird as it frolics on the forest floor. You can also learn more about kiwi conservation by adding a Behind the Scenes tour of Kiwi Encounter, which includes a visit to see the Incubation, Hatching and Nursery Rooms where the chicks are kept. 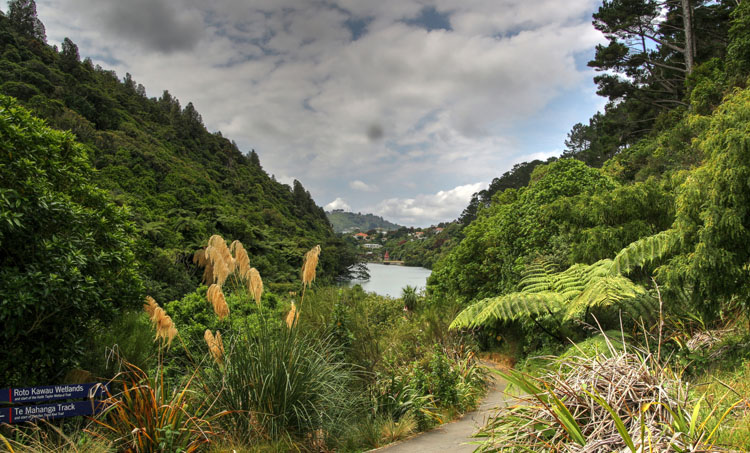 An island just 30 kilometers from the center of New Zealand's largest city, the lighthouse keeper and farm animals were replaced by a community of rare native birds once thought to be extinct. After years of volunteers from the Department of Conservation and the community, all pests were eradicated from the island and 300,000 native trees were planted so gradually, 11 species of threatened native birds could be introduced to this restored island sanctuary, to join scores of more common varieties. Accessible by ferry from downtown Auckland, you'll rarely get this close to endangered birds in the wild.